Last week, I had the honour and the privilege of representing both Malta as well as the Socialists and Democrats group within the European Parliament at the Conference on the Future of Europe inaugural plenary.

The Conference on the Future of Europe is a citizen-led project, whereby people from all over Europe will have the chance to voice their opinions regarding the direction that the European Union is heading in. It is the first of its kind in that it is the first-ever major pan-European democratic exercise, brought forward by the people, and for the people. Its main “hub” so to speak, is the multilingual digital platform futureu.europa.eu, where all European citizens are able to contribute to the ongoing debate by submitting their thoughts and ideas.

Moreover, as I stated at the first caucus of the Socialists and Democrats Group of the European Parliament, we need to get closer to our citizens, and we should use the Conference on the Future of Europe as an occasion to listen to our people’s concerns, but also to act. We need a Europe that ensures that no country, region or person falls behind. In other words, we want to listen to our citizens, and this is why the Conference on the Future of Europe came to be a thing.

What I shall be pushing forward

On a personal level, my priorities are for a social Europe that takes into account the specificities of small states and different regions rather than applying a one size fits all approach. A Europe where nobody is left behind, no matter where they come from, or their sex, race or gender. I would also like to see a Europe that turns challenges into opportunities for all. The European Green Deal for example is one such crucial opportunity. We must, however, pay heed to the social consequences that some of the prospective legislation might have in this regard, and we must make sure that such legislation does not impact those who are already vulnerable and living in disadvantaged or periperhal regions.

When it comes to Malta, it must be stated that apart from the challenges faced, our islands have enormous potential. When we take into account our geographic location and our size, the conclusion will be there for all to see: Malta is a country having the size of a small city. This could serve as an advantage when it comes to entrepreneurial prospects, especially since companies can also engage in research and development in Malta, in order to test out projects that might then be applied in larger countries.

These are only some of the priorities that I shall be bringing to the table. There are many more ideas that I will be sharing both at the plenary as well as at the European Parliament. I know that those of you reading this article however have ideas of your own, and therefore, I encourage you to visit the multilingual platform and to voice your opinions there too. As William Gibson said, “the future is there, looking back at us”. Let us not hold back from shaping it. 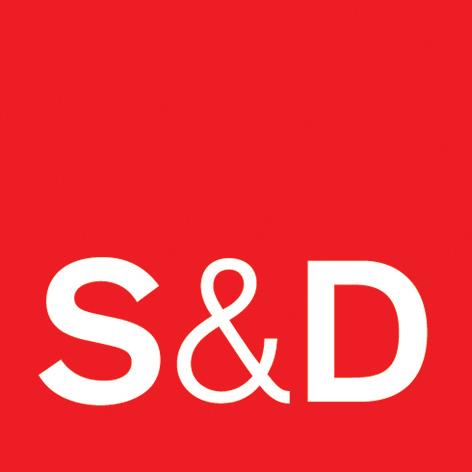