The economic crisis staring us in the face in the wake of COVID-19 is unprecedented. Many governments are opting to throw money at the problem, but money will not kill the virus and stop the pandemic, and so-called ‘stimulus’ packages will have zero effect when people are locked indoors and commerce is halted.

In the spirt of national interest and having experienced the 2008-2012 economic and sovereign debt crisis, I would like to share my thoughts on how the government should address this crisis.

Unfortunately, the package of measures announced by the government falls short of what is needed. The seemingly large €1.8 billion economic package is in effect very small as government is only really putting in €180 million in actual terms for the economic sectors.

The cost of €900 million in loan guarantees is zero.

The government may make some money through this initiative as a fee is usually charged to the borrower for such a guarantee, which I hope will be waivered.

Also, it appears that the government guarantee will only cover 20 per cent of the loan. It is not clear to me how helpful this will be to companies that are already very stretched.

The cash injection to save jobs is in fact €175 million through support schemes, which is a start, however, in my opinion, this will drain employers’ reserves very quickly and result in redundancies, especially since it isn’t clear how long this ‘period’ will extend.

On March 17, I sent several proposals to Prime Minister Robert Abela in the hope of providing a different dimension and potential solutions to what was being discussed.

With everyone encouraged to stay inside and only shops related to food and medicine allowed to open, we are in a practical lockdown. Considering the evolution of the pandemic in Malta, a total lockdown at some point is inevitable. Effectively, the country is paralysed.

To plan properly, it is essential that the health authorities provide a realistic assessment of the situation.

If we manage the situation well, we are small enough to make this a controlled, short economic bleep. Sharing the burden among everyone would reduce the impact and allow for a relatively faster economic restart after the lockdown period. Effectively, what I propose is an economic “time-out” manoeuvre. 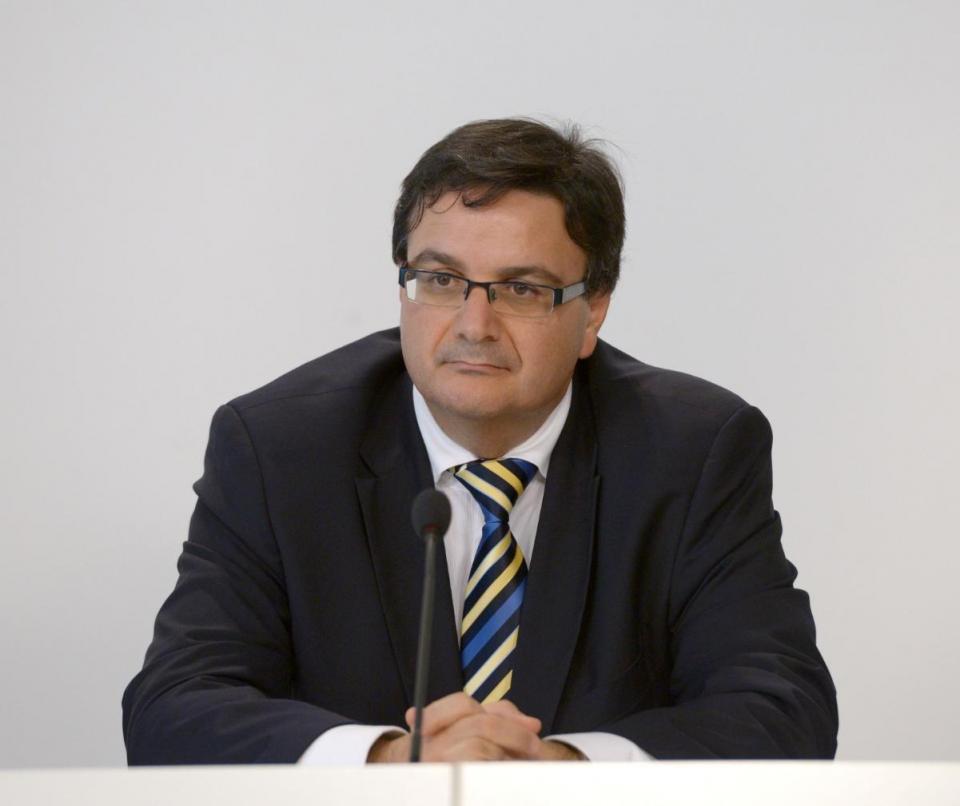 The government determines the economic support period with the health authorities. This has already started and will extend to whenever the government announces that life can resume normally. For the sake of argument, let us take this to be two to three months, possibly extending to six months or more.

My proposal is that the government implements an “economic time-out” during this period, controlled through special legislation and adequate support measures.

This entails that the country takes stock of the economy on the day it applies the manoeuvre and preserves that position to enable a restart from that same position when the lockdown period is over, with the least impact and disruption.

This is akin to when time and score are frozen for a timeout or half time during a football match and the game is resumed with that same time and score when the referee whistles the resumption of the game.

Therefore, during the “time out” period, the government would give a time out to all payables and receivables, interest accumulation, taxes and so on and restart those obligations when economic activity can resume.

Meanwhile, support measures are introduced to protect and sustain employees and their families, irrespective of their nationality.

The government first issues a special law with a start and end date in line with the heath authorities’ recommendation of when normality is expected, which can be extended if needs be. The following measures apply during this “time out” period:

Tonio Fenech is the former Minister for Finance, the Economy and Investment