Households will this spring receive a mix of wildflower seeds and information on how to care for them in a bid to help conserve pollinators.

The project, run by the Environment Ministry and Ambjent Malta, forms part of the EU’s biodiversity strategy for the period 2020 to 2030.

On Wednesday Minister Aaron Farrugia said the strategy was an ambitious and long-term one that would protect nature and reverse habitat loss through nationwide commitments, including action on pollinator species.

Farrugia said that 90 per cent of flowering plants depended directly on pollinator species to reproduce, including many fruit trees and crops.

Some 35 per cent of the world’s food and over half of human beings' diet of fats and oils came from pollinated crops.

“Wildflowers provide food and shelter for pollinators, including bees, butterflies and moths. In return, pollinators collect and spread wildflower pollen from plant to plant allowing for the development of seeds.

"Various ecosystems and living things within them depend on the synergy between pollinators and flowering plants. Reduction in the population and collapse of pollinator populations would negatively impact the agricultural sector, and consequently the global economy and essential food supplies," he added. 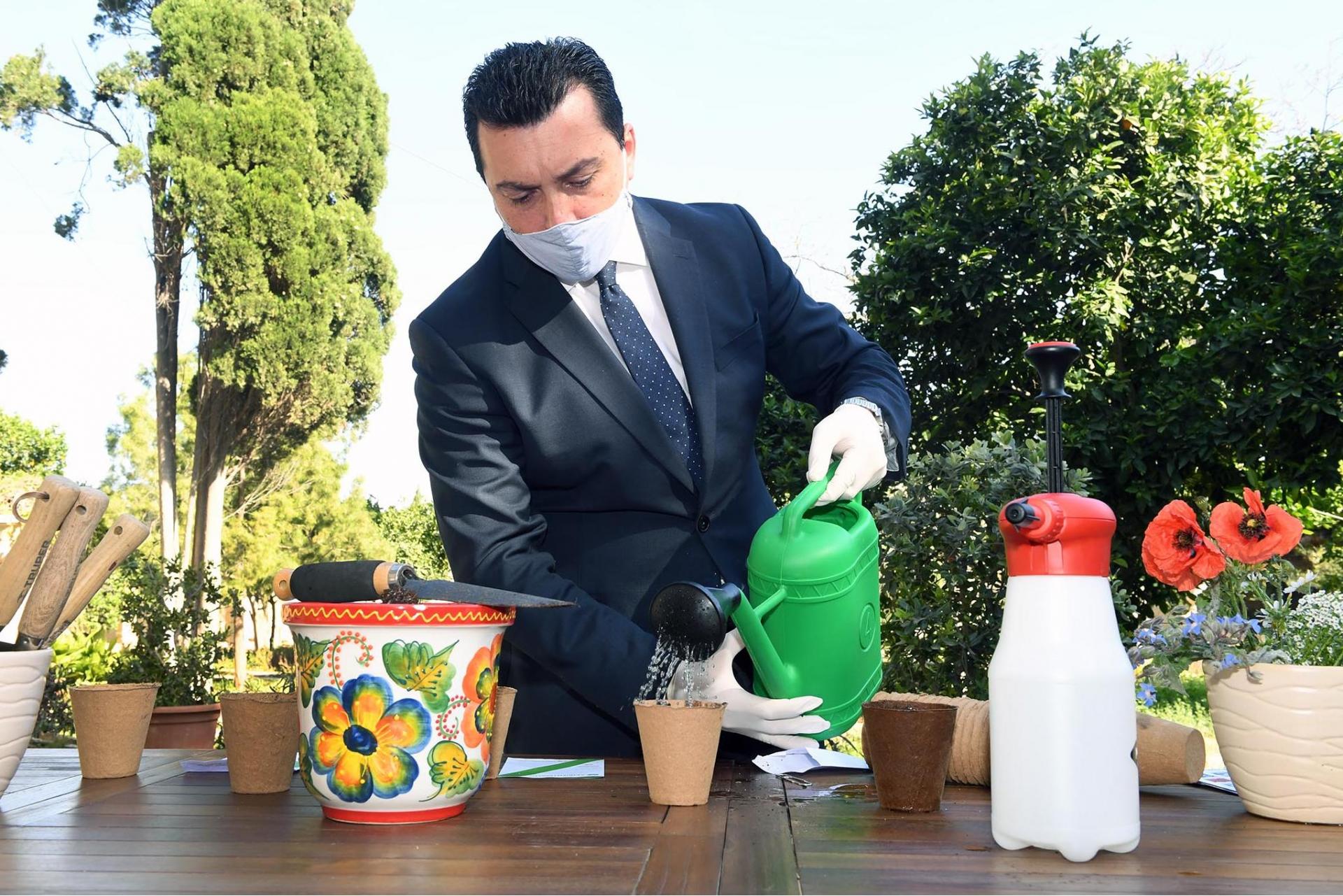