Sean Cassar and the Design Hub team have recently represented Malta and won six awards at the European and International Property awards.

The European Property Awards are judged by an independent panel of over 80 industry experts, with judging focusing on design, quality, service, innovation, originality, and commitment to sustainability. 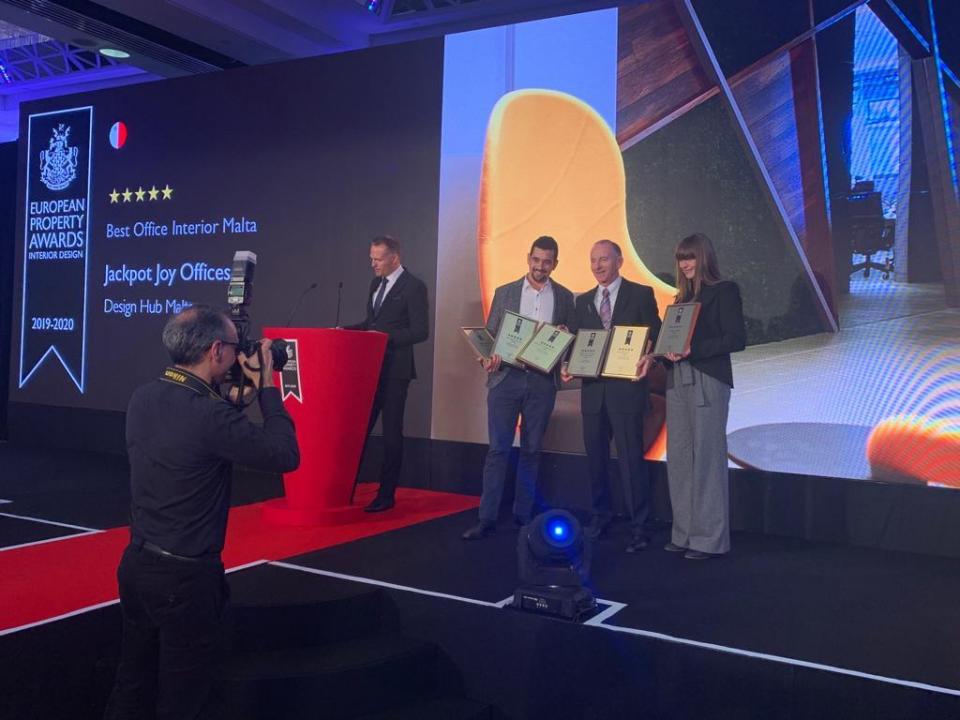 The judging panel is chaired by Lord Caithness, Lord Best, the Earl of Liverpool, and Lord Thurso, members of the House of Lords in the UK Parliament.

The awards are in their 26th year and cover over 45 different residential and commercial categories. Regional heats are staged for Arabia, Europe, Africa, Canada, Central & South America, the Caribbean, the US, UK and Asia Pacific.

These will be celebrated at gala presentation events in Bangkok, London and Toronto during the course of the year. 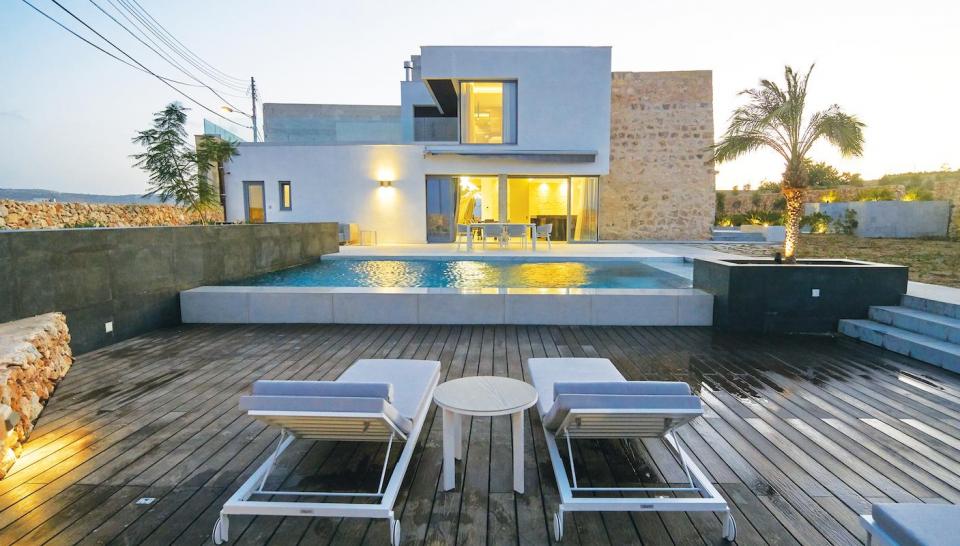 The top winners in each region will automatically be entered into the overall international awards, culminating in a glittering awards ceremony, held at the Savoy Hotel London on December 2.

Sean Cassar is the founder and lead spatial designer at Design Hub Malta. He was nominated for seven awards on a European level. The board of the organisation picked out the different interior design sectors Design Hub offered clients as packages through research on local and foreign online publications.

Cassar’s work was recently published in Design Icons by Beyond Black Publications.

Design Hub was established in 2014 after Cassar had gained his experience for five years in a well-established boutique design studio based in Malta. Since then he has gradually grown a small team of architects and designers who all have pride in attention to detail, whether in design and functional elements or as equally important, punctuality with deadlines.

Design Hub also works with well-established companies and individuals in Malta offering a holistic fit out or turnkey package through the company. Cassar and his team are currently working on various commercial projects including Eden Cinemas, Grand Suites Hotel, The Greenroom, Portomaso, Bolt offices, Novum Bank, Sparkasse Bank and the new Master Cellars outlet in Gzira among a few other residential high-end private properties. 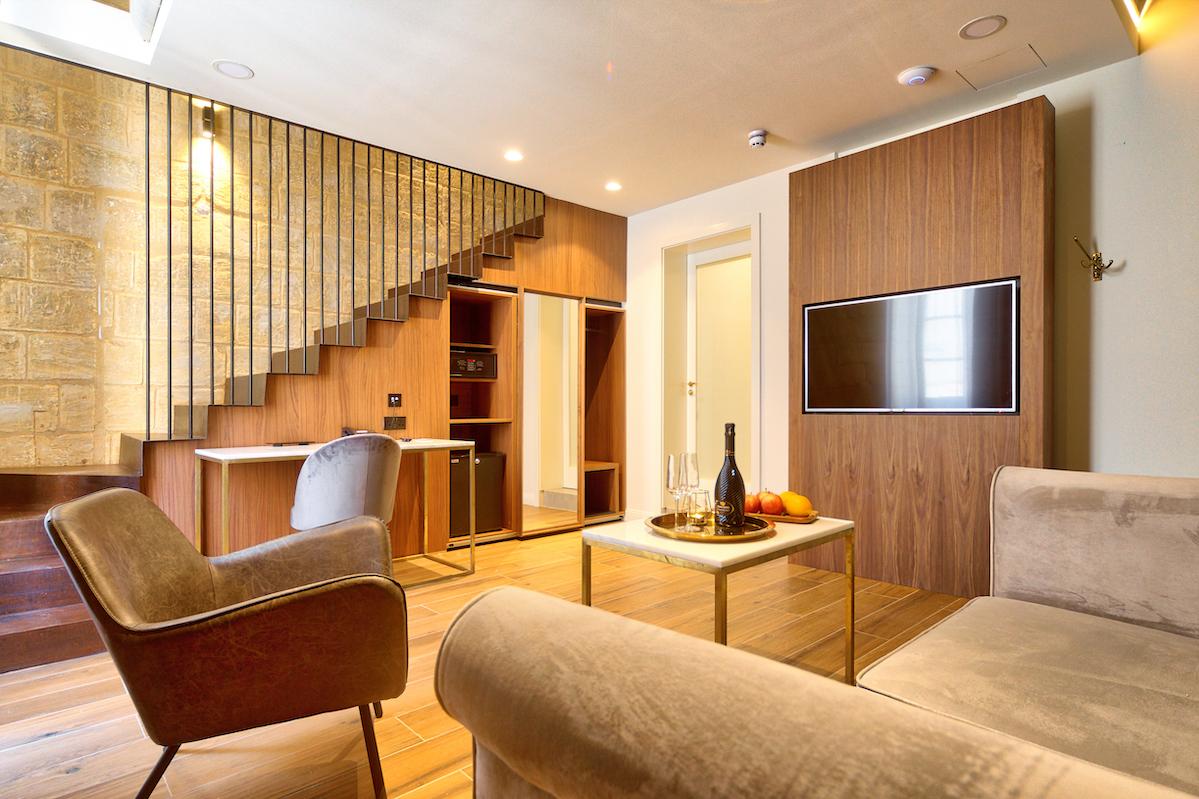 To be in a position to be judged by the European property judges Cassar and his team underwent a laborious process of creating portfolios and case studies on these completed projects. Judges could then be in a position to compare all the short-list potential winners, to finally invite award winners to a day of seminars, award ceremonies and gala dinner.

From the seven categories submitted Design Hub won six and were invited to London to pick up awards. The exciting part for the team was to know whether any of the six awards would win a five-star rating award. This information is given on the day of the awards event. The ceremony was at the luxurious Royal Lancaster Hotel in London and from the six awards, five were given to Design Hub as a five-star rating. Now Cassar and the team look forward to attending the ceremony in December at the Savoy Hotel London for last leg of this experience.