The Caruana Galizia family’s regular police protection ended in 2013 when commissioner John Rizzo was moved out of the police force, Peter Caruana Galizia told a public inquiry on Friday.

Dr Caruana Galizia, whose wife Daphne was assassinated in October 2017, told the inquiry that the family initially had an officer stationed outside their Bidnija home day and night, with protection then switching to regular patrols every few hours.

Protection was needed because the family had had to contend with several incidents of violence, he noted. Their house’s front door had once been set on fire and their dog’s throat slashed, he recalled. Another time, their son found tyres ablaze outside their home.

“We lived for weeks with police behind our doors,” he said.

That all stopped when Mr Rizzo stopped serving as police commissioner in 2013, he said. 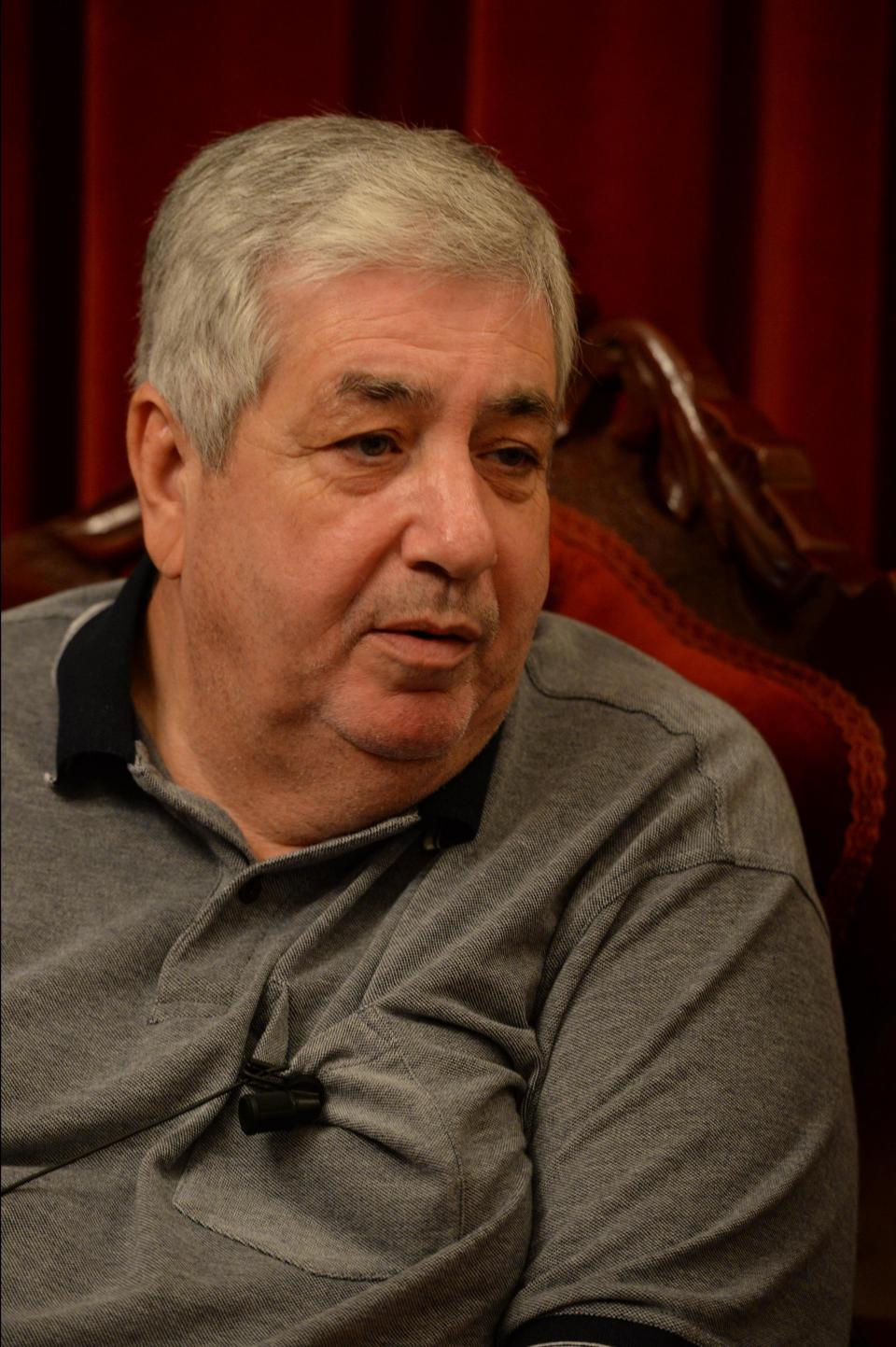 Mr Rizzo served as police commissioner for 12 years and was replaced by Peter Paul Zammit shortly after the Labour Party was elected into government. The police force would go on to switch commissioners three times in the subsequent three years, with Ray Zammit, Michael Cassar and the current incumbent, Lawrence Cutajar, all serving in the post.

“We had no contact with subsequent commissioners and none of them called like Rizzo used to,” he said.

'People would spit at her'

Daphne Caruana Galizia’s husband was speaking at the start of a public inquiry into the circumstances leading to her assassination.

He spoke after one of the couple’s sons, Matthew, appeared before the three-person inquiry, which is headed by judge Michael Mallia.

Dr Caruana Galizia told the inquiry how their personal life grew increasingly unbearable as the years went by and his late wife became an object of hatred.

“People would spit at her or pass comments in the street,” he told the inquiry. “Nothing was done about it.”

Dr Caruana Galizia told the inquiry that the intimidation starting from early on in her writing career.

His wife had started writing shortly after their children were born. She first focused on other topics apart from politics. 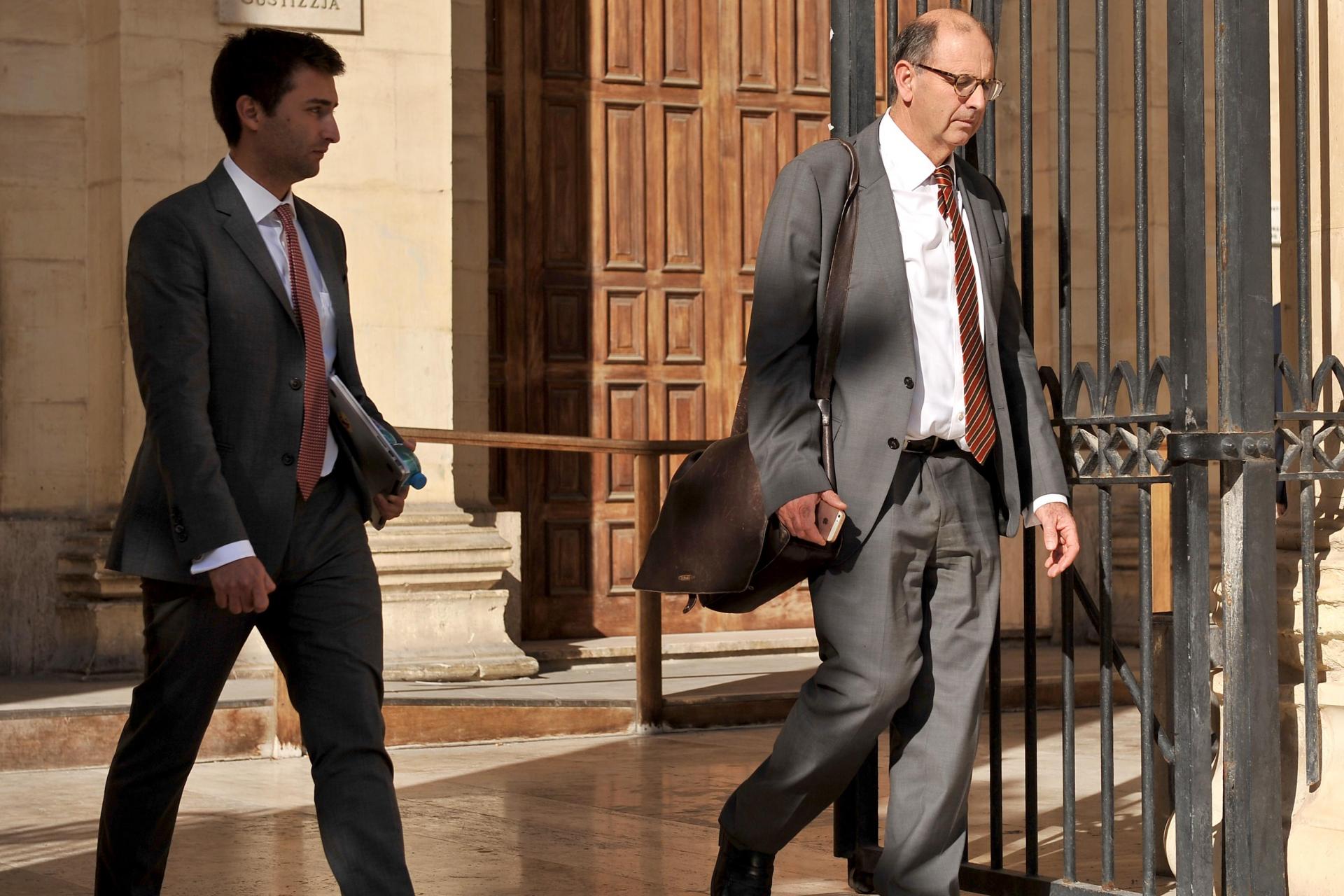 “They tried all sorts of things to stop her. We found handcuffs in our letterbox, anonymous letters and phone calls.”

“It wasn’t a normal life, but to us it became the norm. We took it in our stride, but we never imagined it would end in death. Never,” he told the inquiry.

The dehumanisation – such as being called "the Bidnija witch" - hurt his wife, he said, and it intensified when blogs such as the anonymously-authored Taste Your Own Medicine or that of Glenn Bedingfield targeted her.

Physical threats and a deluge of lawsuits

There were also threats to her physical safety, Ms Caruana Galizia’s widower recalled, such as when former Żurrieq mayor Ignatius Farrugia and a group of friends chased her down the street and forced her to seek refuge in a nearby convent.

All that would eventually be accompanied by a deluge of lawsuits and barrage of tax assessments intended to harass her, he told the inquiry.

Economy Minister Chris Cardona’s decision to freeze all her assets as part of a libel suit “practically brought her to her knees,” he said.

Pilatus Bank was also preparing a multi-million lawsuit in the US courts at the time of her murder.

At the time of Ms Caruana Galizia’s assassination, she faced 45 active libel suits.

Dr Caruana Galizia said his wife also faced a series of VAT and tax assessments for around 10 years.

The public inquiry has been tasked, among other things, with establishing whether the state caused, through its actions or failure to act, a real risk to Ms Caruana Galizia’s life.

Rather than discourage the use of phrases like “hate blogger” to describe his wife, ministers used them themselves, he said.

Developments in the murder investigation also indicated how the state played a role in her death, he noted.

Investigators have charged businessman Yorgen Fenech as an accomplice in the murder. Mr Fenech has, in turn, implicated former chief of staff Keith Schembri in the crime.

“Was her death avoidable?” Dr Caruana Galizia mused. “In hindsight, I say yes. Without the corruption, she would still be alive.”