The first Wizz Air Malta flight will take off from Rome’s Fiumicino International Airport on Wednesday.

A Malta-based subsidiary of Hungarian low-cost airline Wizz Air, Wizz Air Malta will employ crews from Albania, Austria, Italy and Romania. Management will be locally based and its aircraft will be registered in Malta. 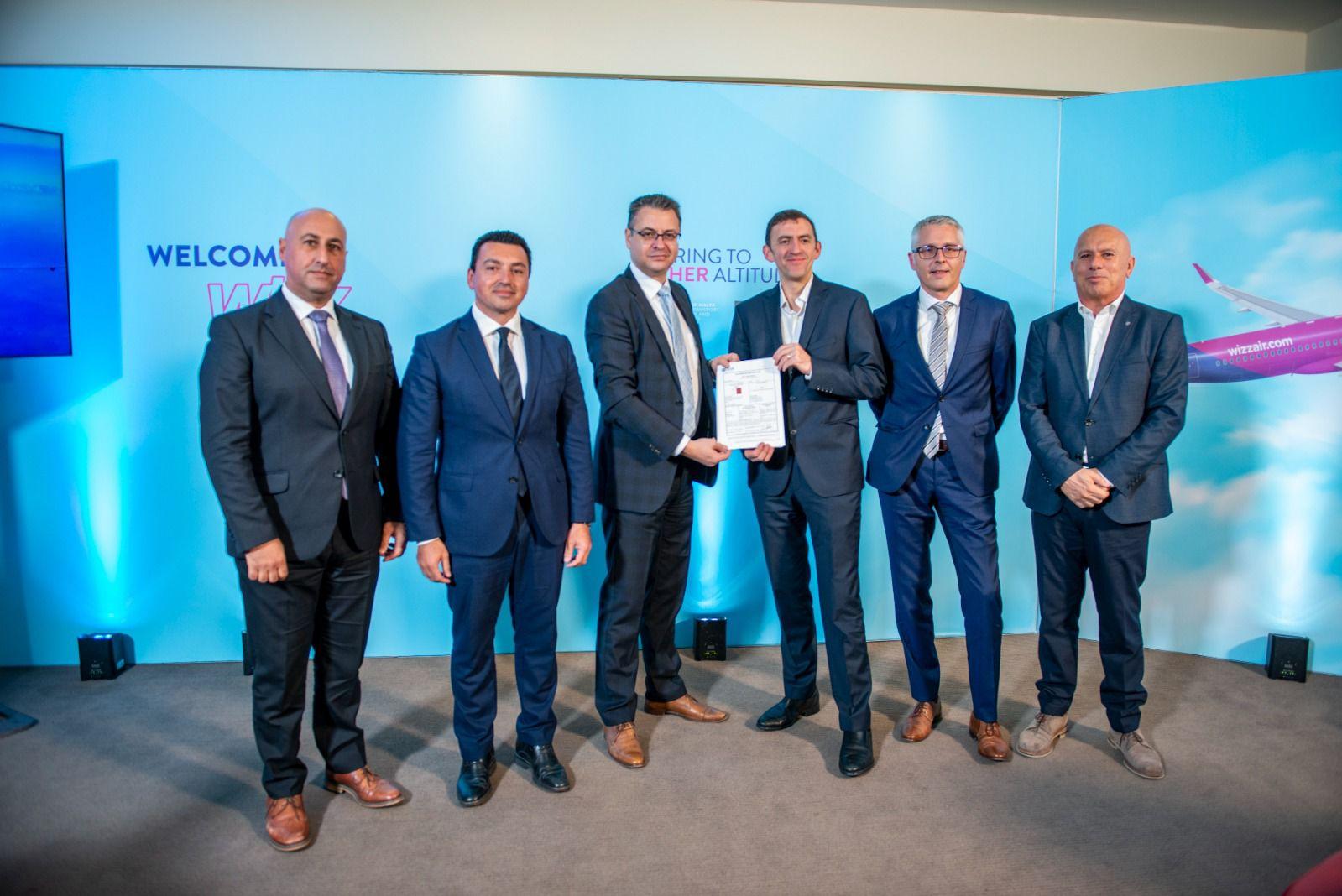 Announced in May, it will follow in the path of a number of other Wizz Air subsidiary airlines, such as Wizz Air Abu Dhabi and Wizz Air UK.

The new airline held a ceremony on Monday to mark obtaining its operating licence by the Malta Civil Aviation Directorate, and Air Operator’s Certificate by the European Union Aviation Safety Agency.

Transport Minister Aaron Farrugia said he expected the new airline to register “a substantial amount of aircraft in our country,” saying the island would continue to “support investors who choose Malta as their jurisdiction.”

Transport Malta CEO Jeffrey Curmi highlighted the employment benefits that the new airline would bring with it, saying Wizz Air Malta would be establishing a business centre on the island.