A woman has completed a 3,200-kilometre cycling challenge in memory of her sister who died from bowel cancer.

Chantelle Williams, née Gatt, died just two weeks after she was diagnosed with the disease in May 2012. 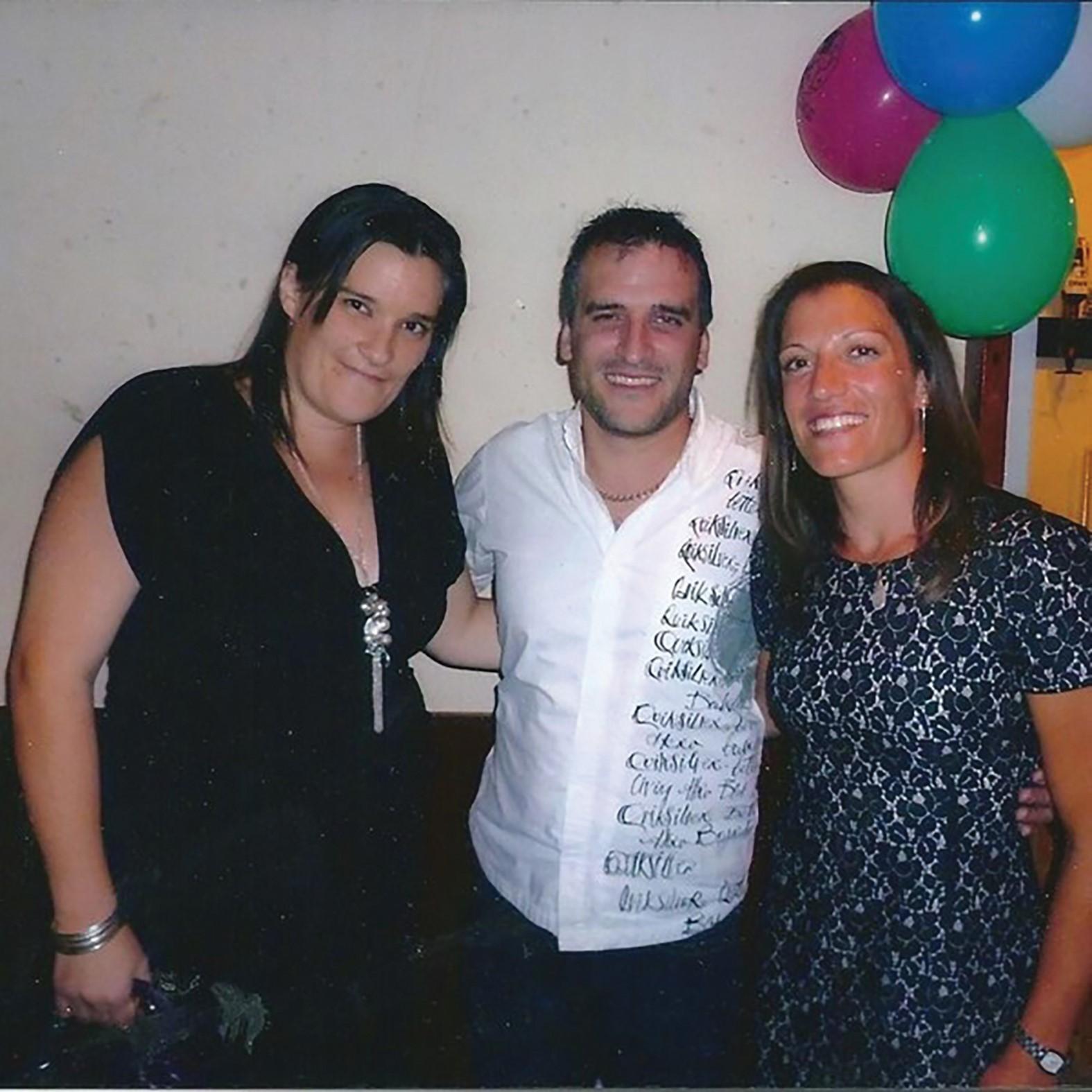 Ten years later, on July 10, her sister Daniella Gatt set off from Oxfordshire, England, and arrived in Malta yesterday.

It was a journey that began at her sister’s graveside in Kidlington and ended in Żebbuġ, their father’s birthplace, where the family has happy memories of holidaying every year.

The physiotherapist and her boyfriend, Nicky Goy, who is undertaking the challenge with her, have already raised £5,500 (€6,500) for the Sue Ryder St John’s Hospice. 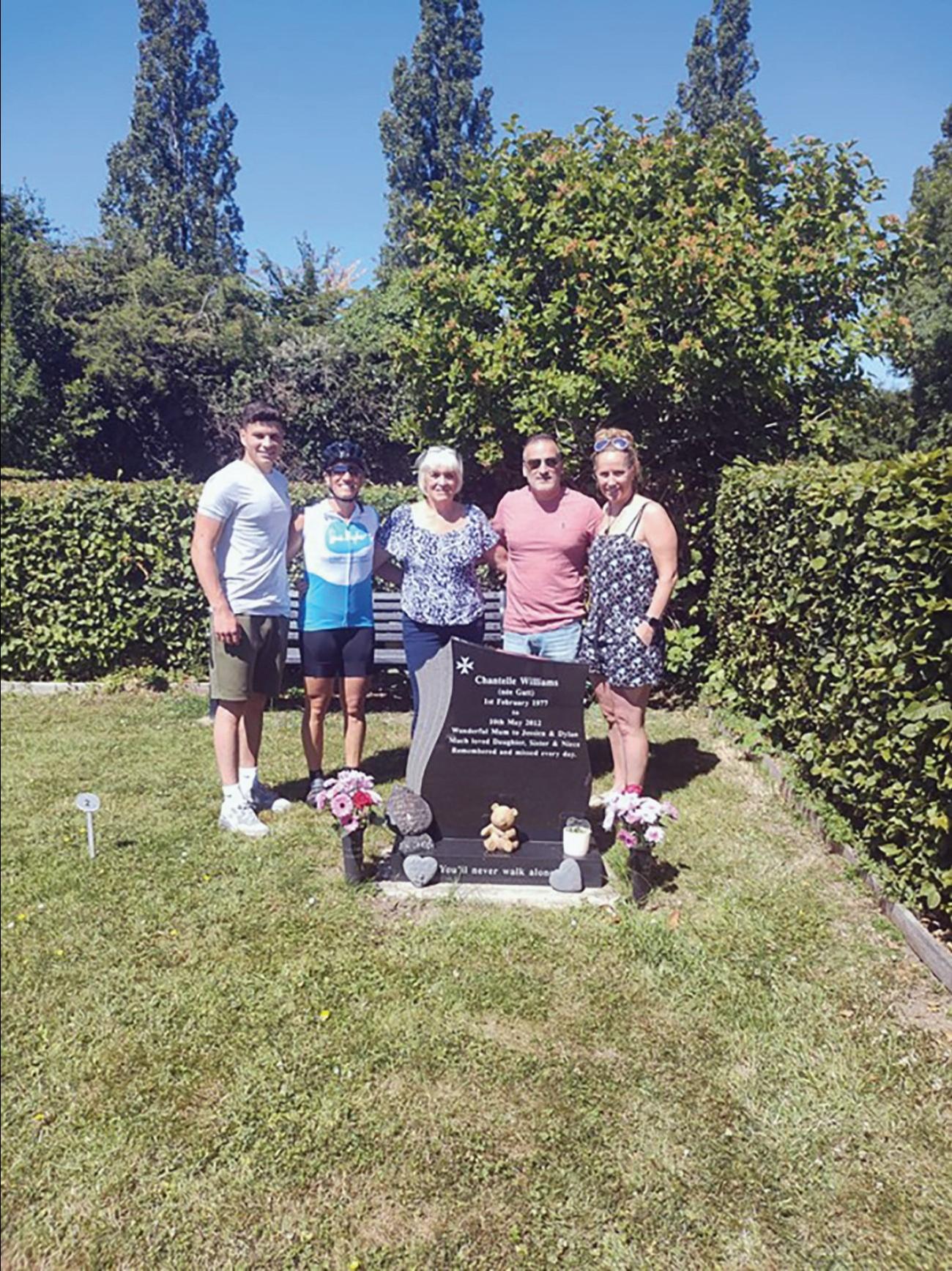 The challenge began at Chantelle’s graveside in Oxfordshire.

“Chantelle’s death was a real trauma for the family,” Gatt said. “But what the hospice did for Chan in those last few weeks was incredible.”

The sports fanatic has channelled her grief into the cycle, dubbed the ‘Tour de Chan’. She attempted a similar journey nine years ago but finished in Genoa.

It took a year to plan the routes carefully, choose campsites, and to train and build up endurance, but the detailed planning has paid off.

The sports fanatic channelled her grief into the cycle

“It’s just go, go, go. We had a military operation to get it to work.” The couple have cycled an average of 140 kilometres a day, fuelled by food sourced by Daniella’s mother, Ann, who is following behind in a support van.

The journey has taken them through England, France, Switzerland and Italy.

Some of the most treacherous cycling was in Naples, where “you needed eyes at the back of your head”. The heat also posed a challenge. 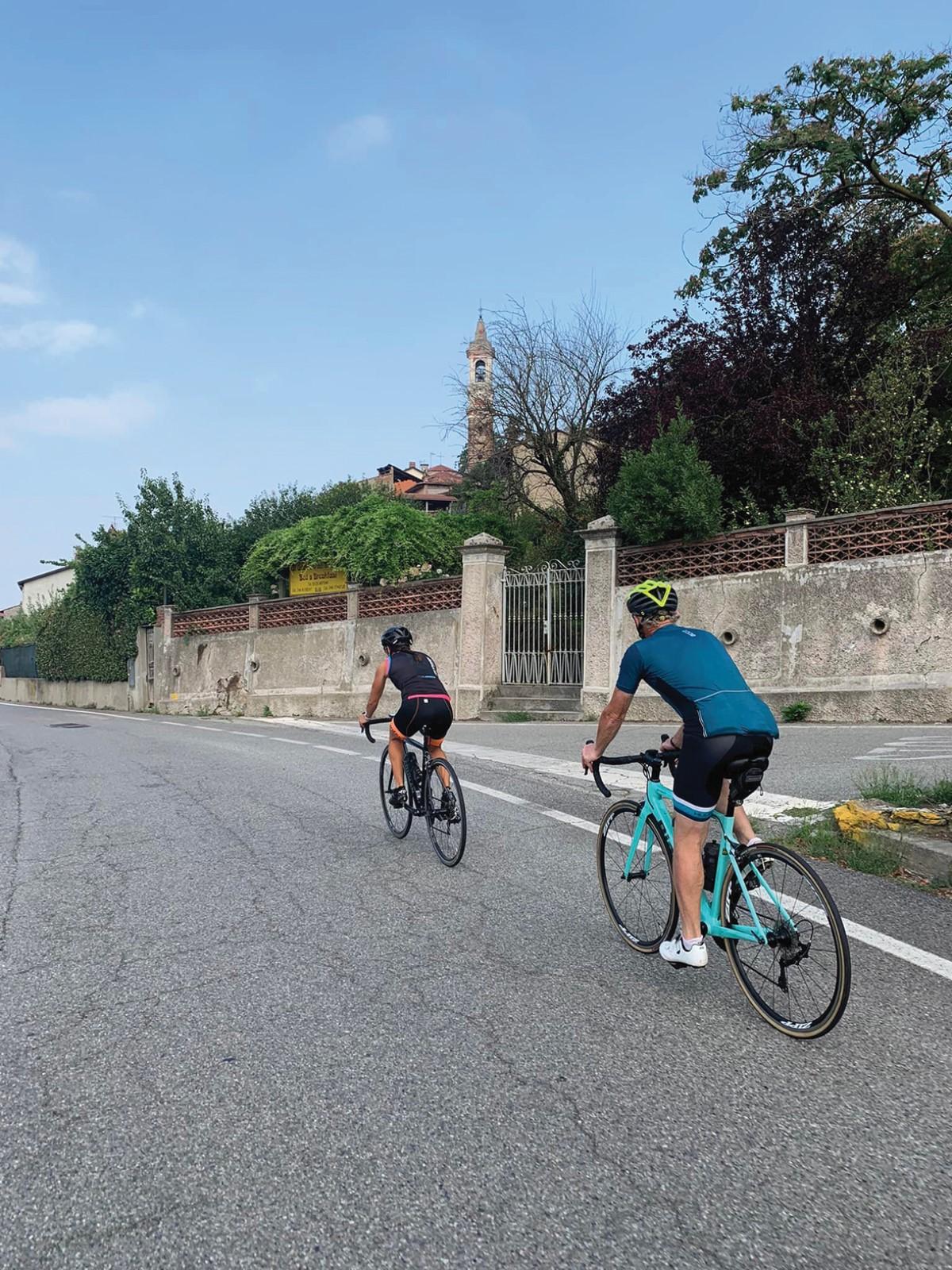 Daniella and her boyfriend Nicky took on the challenge together.

The cycle took place as parts of Europe recorded soaring temperatures reaching an average of 35ºC most days and peaking at 42ºC.

The group was welcomed by family and friends in the village where the family would spend six weeks a year. Some people even came over from the UK to greet them.

“It’s been hard but fantastic,” Daniella said. “I truly believe my sister Chantelle is looking down on us, she keeps us safe and keeps us going and it’s all gone amazingly.”

People continued to donate throughout the challenge, motivating Daniella to go on, one kilometre after the other. So far, the sum has reached £5,500. People who wish to donate may do so by visiting www.justgiving.com/daniellagatt.