A woman has died after she was hit by a car and then assaulted by its driver, in a shocking incident in Gżira early on Wednesday.

Pelin Kaya, a 30-year-old interior designer originally from Turkey, was taken to Mater Dei Hospital but died sometime later. It was her 30th birthday.

The incident took place around 1am on Testaferrata Street, when a black BMW car smashed into a KFC restaurant after damaging an adjoining petrol station.

Eyewitnesses said the driver, who was later found to have high levels of cocaine and alcohol in his blood, then got out of the car and threw stones at the victim as she lay on the ground.

The driver has been identified as Jeremie Camilleri, from Lija, who was on probation for theft at the time. 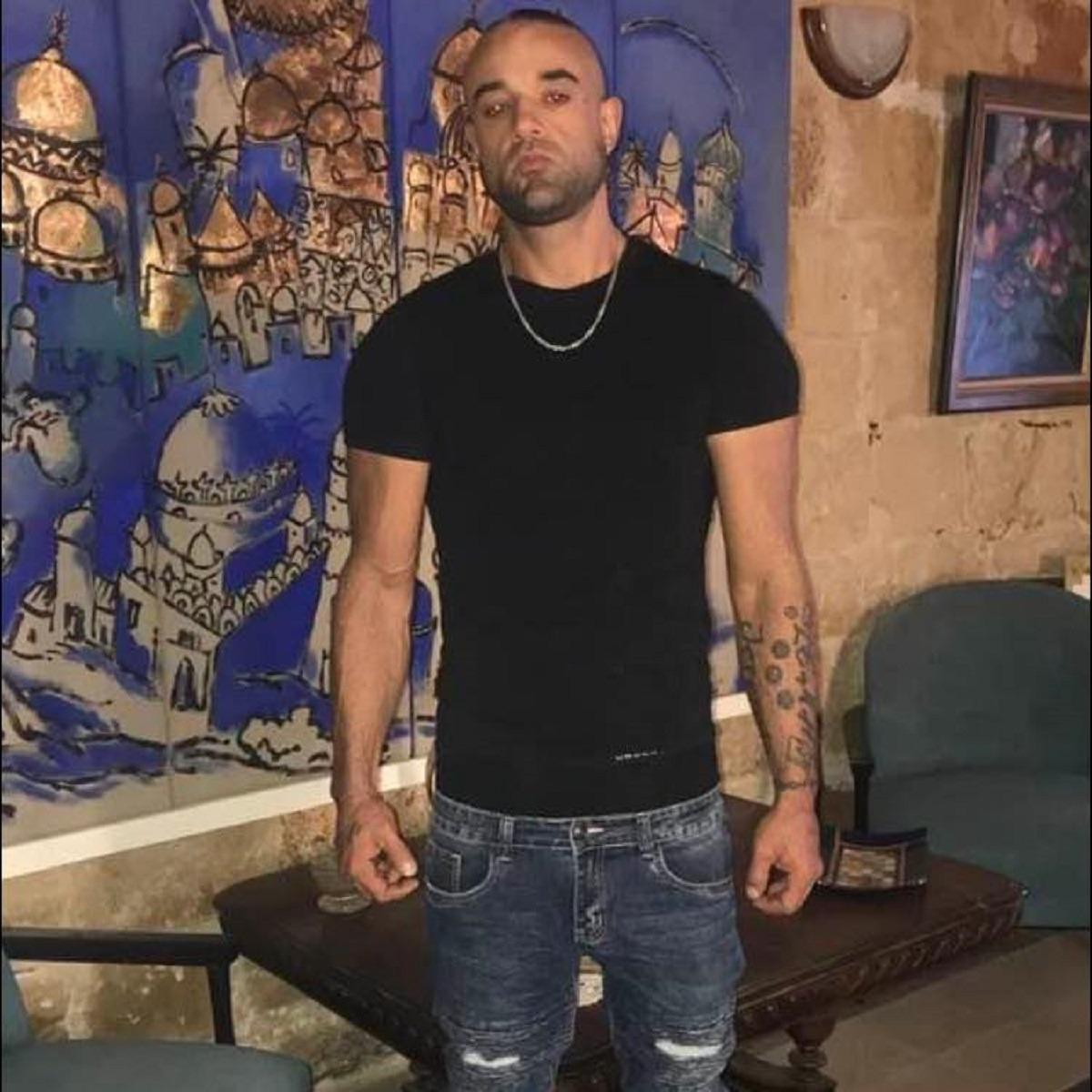 Driver Jeremie Camilleri was found to have high levels of cocaine and alcohol in his blood. Photo: Facebook

The victim and the driver did not know each other, sources said.

The driver was also aggressive towards passers-by who tried to help the woman and then resisted the police, who used a taser on him. 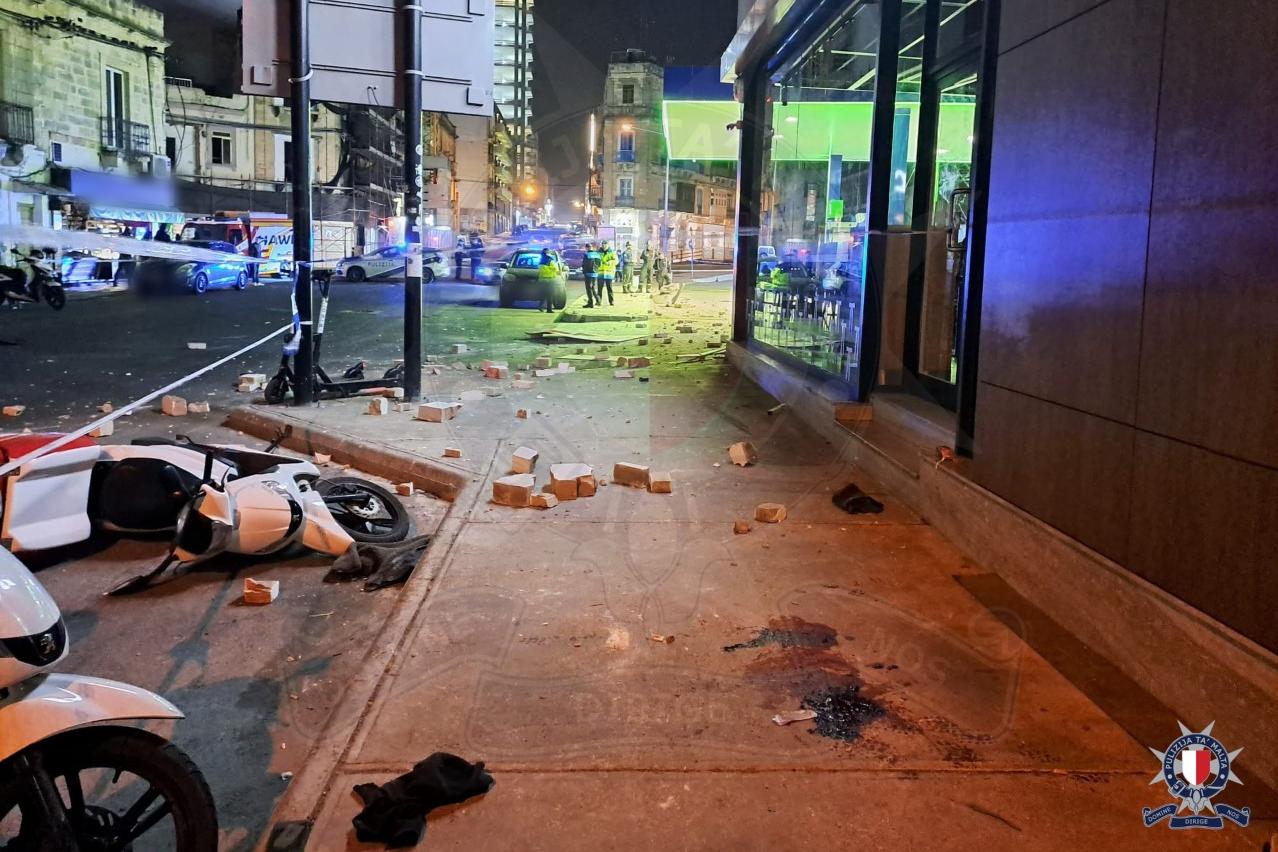 The scene in Gzira where a young woman was killed. (Photo police communications unit CMRU)

CCTV footage of the crash provided to Times of Malta shows the car plough into the restaurant's glass side, as the pedestrian is sent flying.

A man wearing what appears to be a black tracksuit then gets out of the smashed vehicle and walks away, crossing the road and out of the camera's range of view.

Video of the crash.

Sources said Camilleri resisted arrest when police arrived on the scene and had to be tased before he could be subdued.

He later tested positive for cocaine and had high levels of the drug and alcohol in his system. 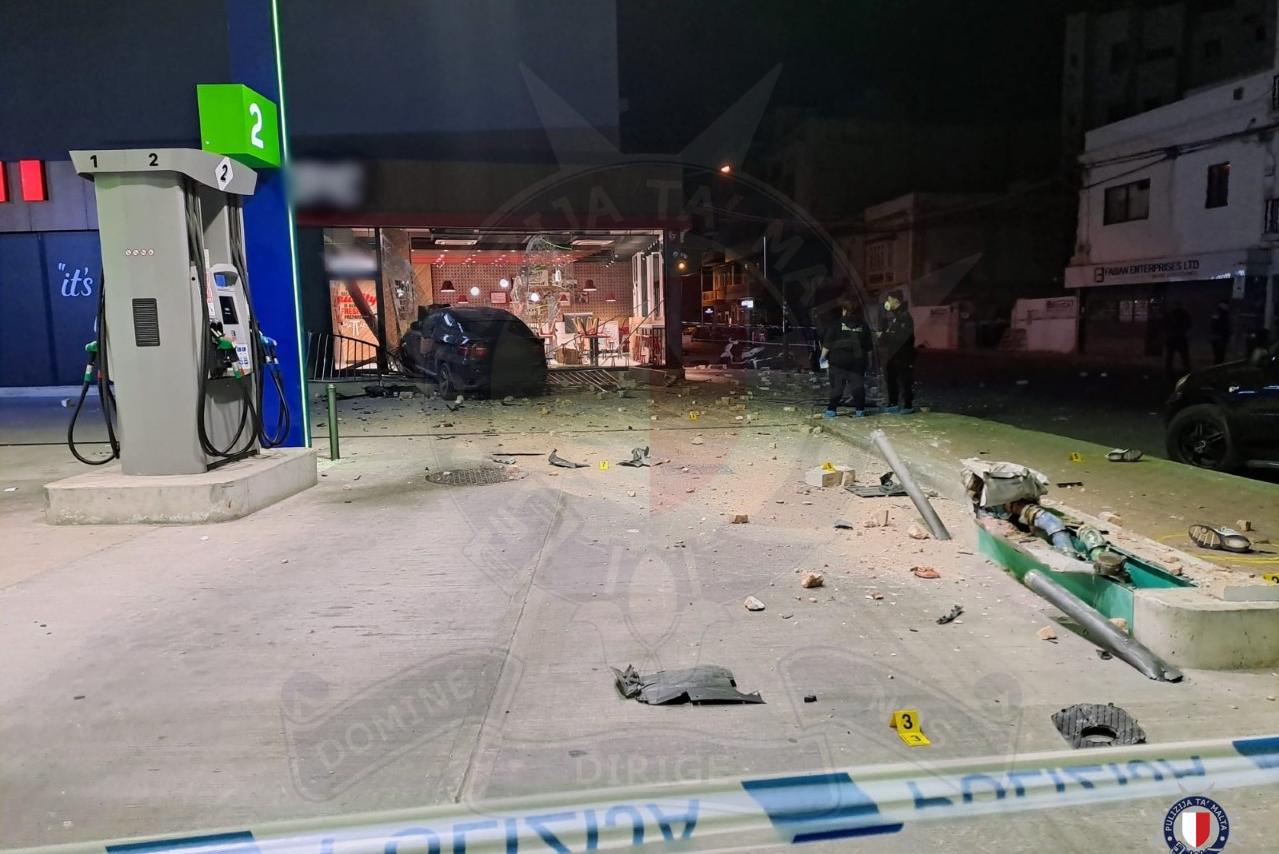 The damaged petrol station and the car which smashed into a KFC restaurant. (Police communications unit photo)

An eyewitness told Times of Malta said he was shocked by what he had seen.

"The guy also threw bricks at the body of the girl while she was on the ground. This was the most shocking thing I witnessed," he said.

A reader said in a Facebook message to Times of Malta that the man 'went on a rampage'  beating a man and throwing a stone at passing cars. 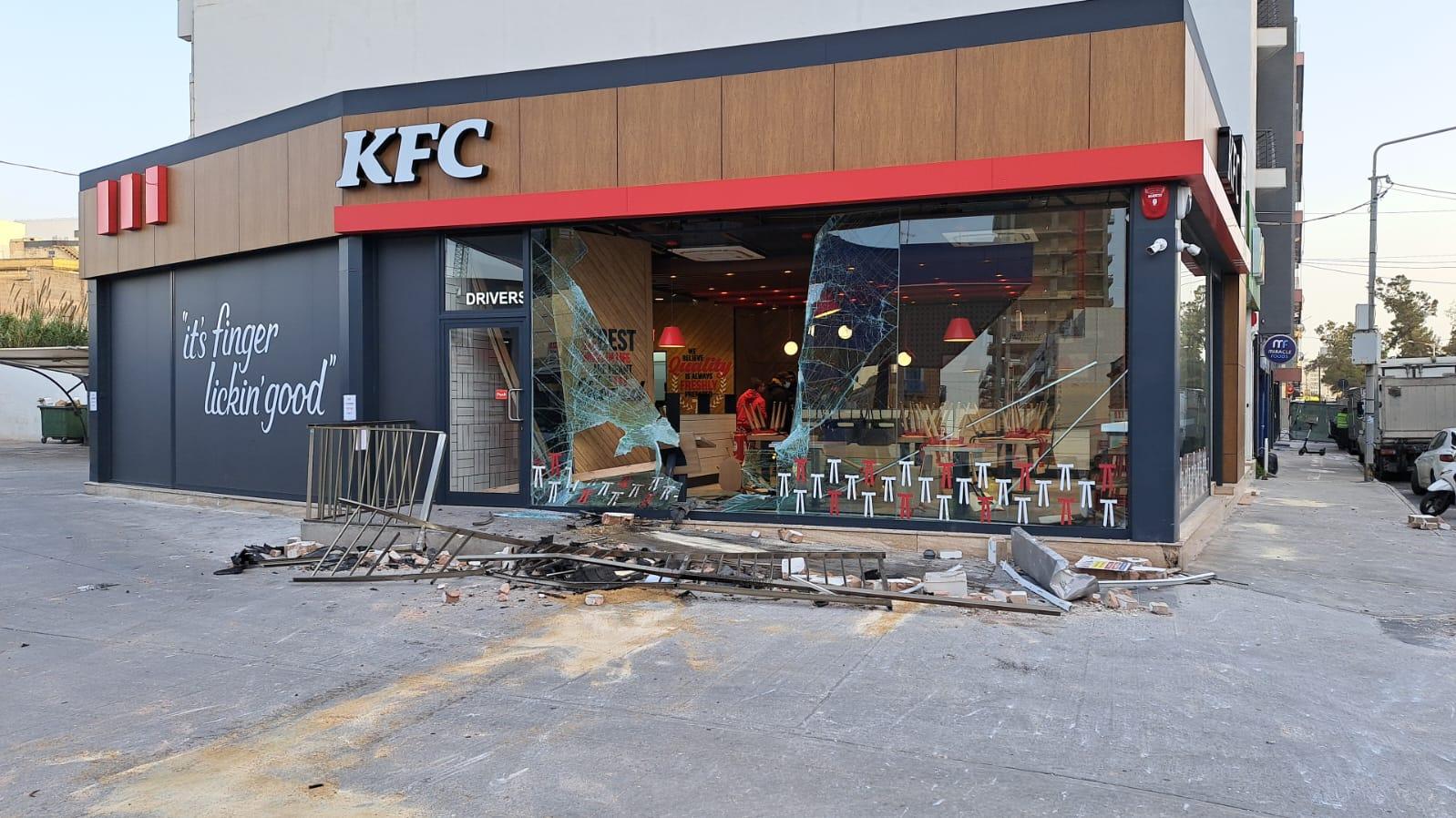