A 35-year-old woman died on Saturday after finding herself in trouble while diving, the police said.

Christine Gauci was an Armed Forces of Malta member with a passion for scuba diving. She was underwater at Mġarr ix-Xini on Saturday morning.

The alarm was sounded by a diving companion when she failed to resurface following the dive.

Emergency services as well as Armed Forces officials were called to the site at around 10.30am and Ms Gauci was found and lifted to shore.

Paramedics administered first aid but she was pronounced dead at the scene, a police spokesperson said.

Magistrate Bridget Sultana will lead an inquiry into the case.

The La Stella band club, which Ms Gauci formed part of, said it was in mourning following the tragic news.

Teatru Astra in Victoria described her as "one of our own".

One of her AFM friends and colleagues also expressed his shock.

"You were a sincere, energetic and very adventurous woman with a heart of gold," wrote George Joseph Borg.

"You had urged me to join the Armed Forces, you had given me the courage which I will never forget."

In a 2013 issue of the magazine On Parade, published by Allied Newspapers, Ms Gauci spoke of her dream to serve her country underwater.

“The kick of operating underwater yet still carrying out sensitive military duties always grasped me,” she had said in the interview, adding that her biggest aspiration was to be the first woman to join the Explosive and Ordinance Depot unit. 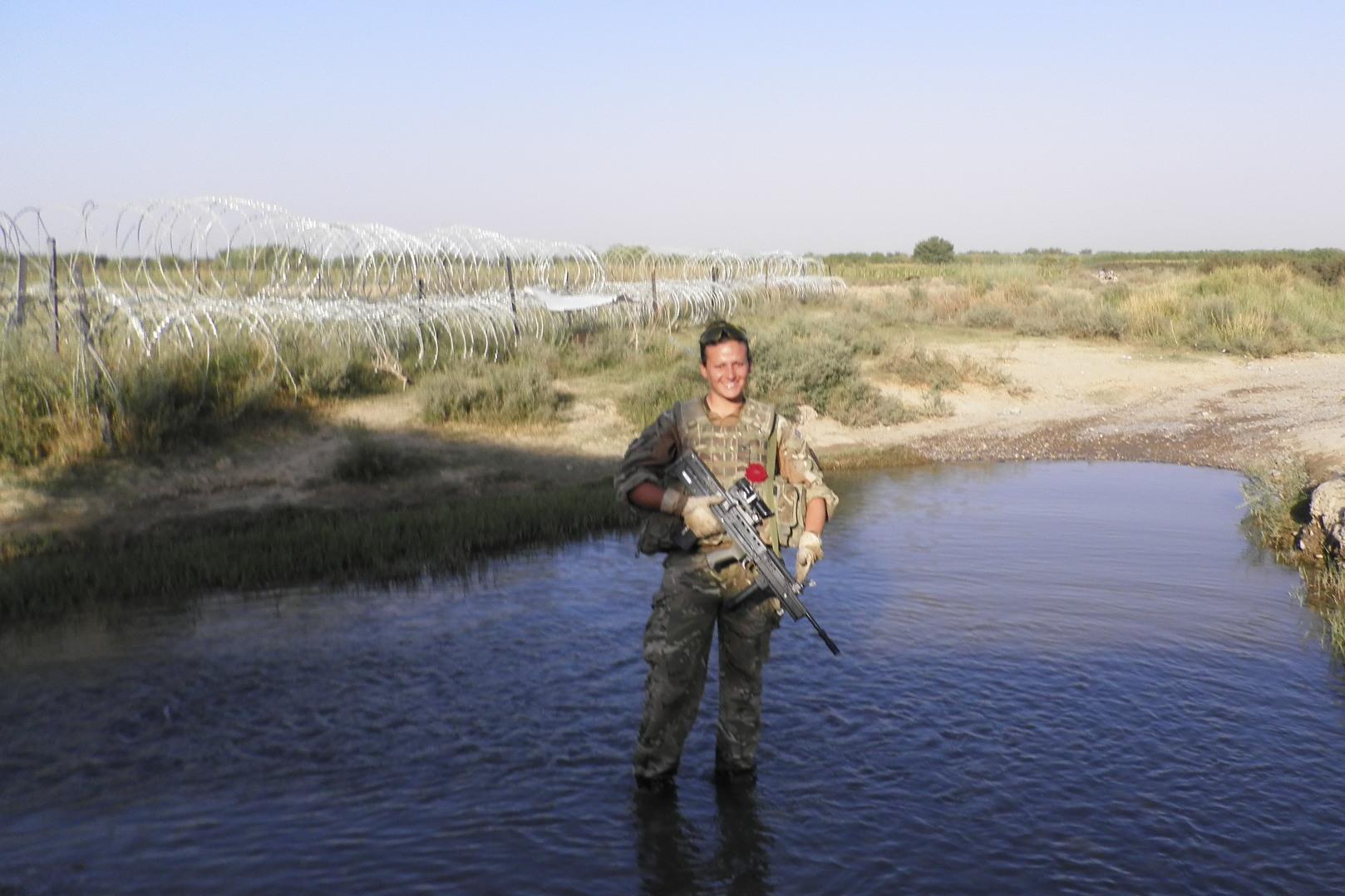 Ms Gauci first applied to join the AFM in 2005 and was the only woman to be accepted in a recruitment targeted enlistment with C ‘SD’ (Special Duties) Company.

As she progressed in her career, she went on to train with the British Army and subsequently specialised in Air Defence.

In 2010 Ms Gauci was promoted to Lance Bombardier (British Army) and in 2011 she was deployed to Afghanistan, where she was decorated with the Afghanistan medal on her return from the tour of duty.

“Operational reality in such a war-torn country is a different animal altogether, but this growing experience ended on very good notes. 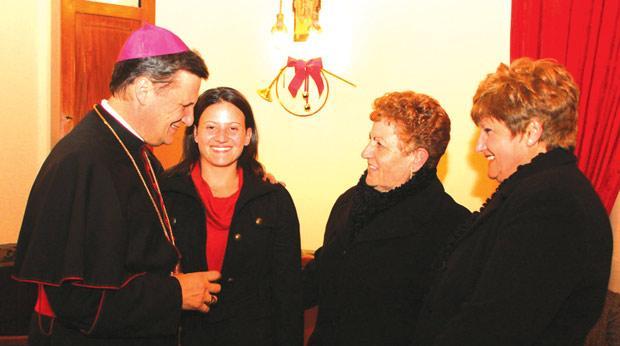 Christine Gauci (second from left) meets Gozo Bishop Mario Grech with her aunts Marija and Ġorġina back in 2012.

“As a female soldier operating in such a terrain with a renowned international Armed Force was incredibly rewarding,” she had said.

Ms Gauci served the British Army for four years before returning to Malta and rejoining the AFM. With the AFM she served at A Coy, 1 Regiment – the company is responsible for access control and quick reaction to any situation within the Malta International Airport.