A woman returned to find the windscreen of her parked car smashed in on Friday morning.

Karyn Bonett, who parked her car on St Dominic Street, Sliema for a little over an hour, returned to her vehicle at around 11.15am to find that something had smashed her windscreen, leaving a large circular crack in the glass. 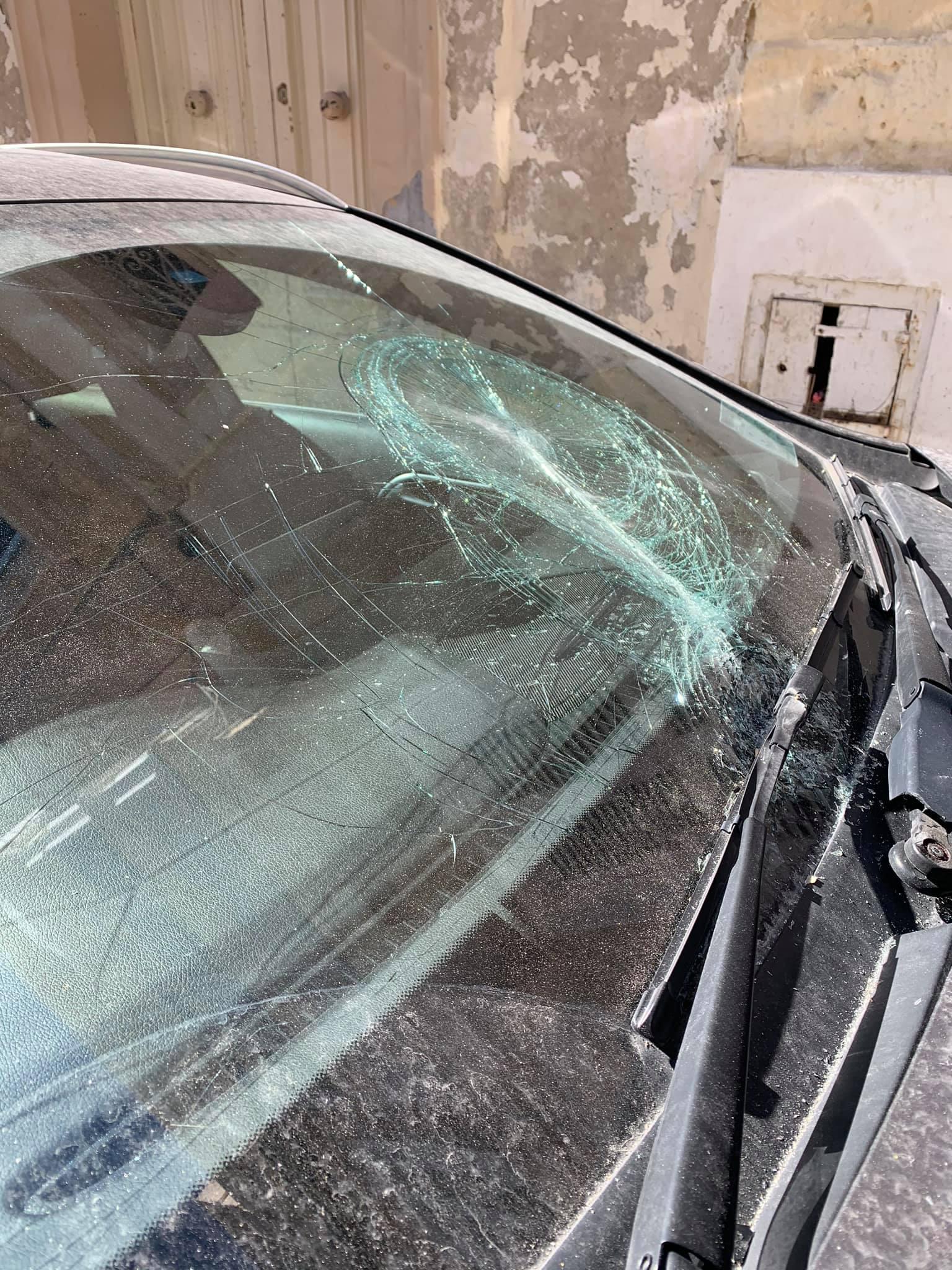 The object that hit the car was nowhere to be found, with Ms Bonett believing that the item must have been removed. Ms Bonett said she had only discovered fine stone debris on her bonnet and nothing that could have caused the crater in her windscreen.

The car was parked close to a property that was being renovated, but there were no indications, such as 'no parking' signs, to discourage vehicles from being left in front of the property.

Workers exiting the property claimed they had not seen anything, Ms Bonnet said.

"Contractors and workers need to be responsible for their actions and should own up to their wrong doings," Ms Bonnett told Times of Malta.

A police report has been filed.