The police have launched a murder investigation after a Polish woman, 29, was found dead in Ġnien Indipendenza in Sliema on Sunday morning.

A man, 20 from Żejtun, is under arrest on suspicion of being the aggressor, a police spokesman said. He was arrested outside nearby Balluta parish church, where he created a commotion and was ushered out by some people, who called the police.  TVM reported that while in the church he overturned chairs on the altar.

Investigators, a forensics team and officers of the Major Crimes Unit were deployed to the area as soon as the body was noticed by a passer-by at about 6.30am.

She was discovered face up behind a fence.

The area, one of Malta's favourites among pedestrians and joggers, was cordoned off to the public.

Magistrate Astrid Grima is leading an inquiry into the crime.

The spokesman said he could not confirm reports of rape, adding that the victim was wearing some clothes. The cause of death still has to be officially established but the spokesman said the indication was that she had been murdered.

The suspect was arrested in Sliema and appeared to be in possession of items linking him to the crime. 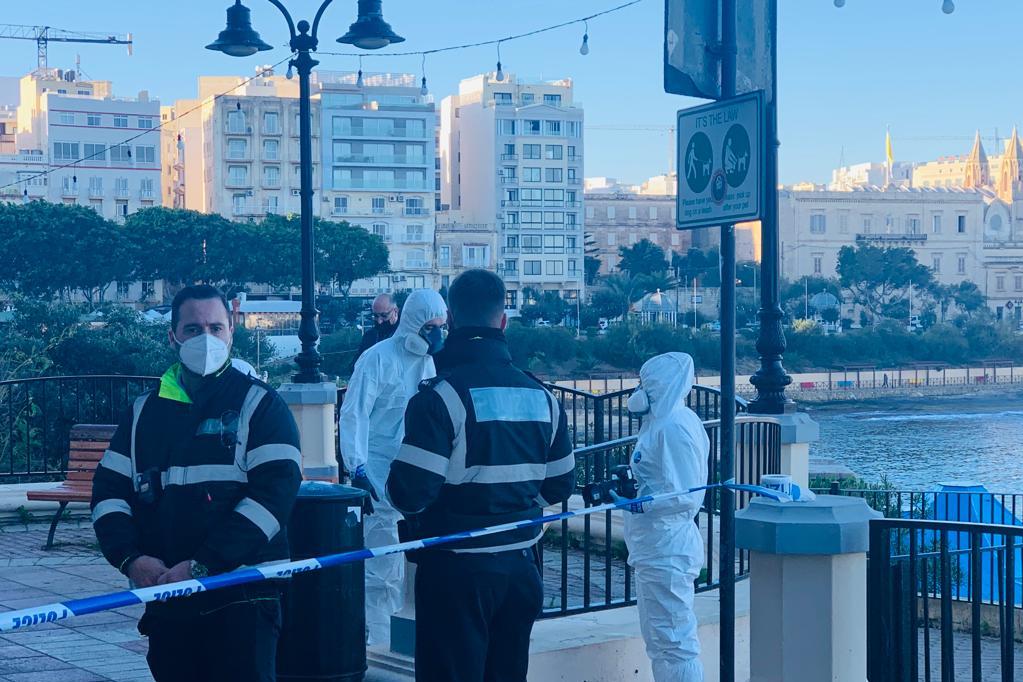 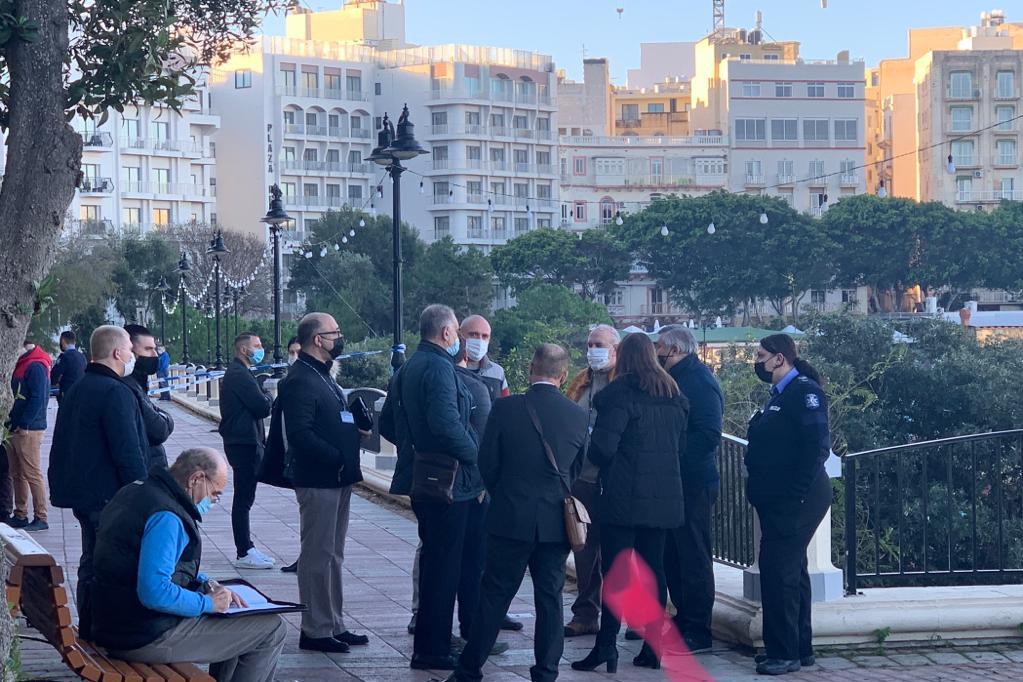