A woman who was found dead in an apartment in St Paul's Bay appears to have suffered some 40 stab wounds.

The grim discovery was made late in the morning on Tuesday in Triq Efesu. Her long-time partner suffered nine blows. Both are Hungarian.

According to initial reports, Yvette Gajda, 38  was stabbed with a pair of scissors and died on the spot. 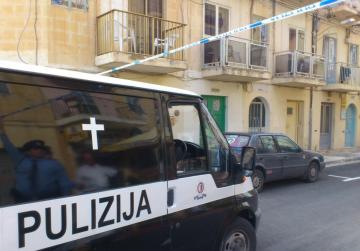 The man's condition was described as critical.

The woman, 38, was the mother of two girls, aged 17 and five, who were in the apartment at the time of the stabbing along with another Hungarian woman. The man is the younger child's father.

Neighbours said they had heard the couple quarrelling between 9 and 10am. The police were informed at 11.15am and immediately went to the couple's apartment.

Magistrate Edwina Grima is holding an inquiry. Policemen from the forensics unit are examining the apartment and collecting evidence. 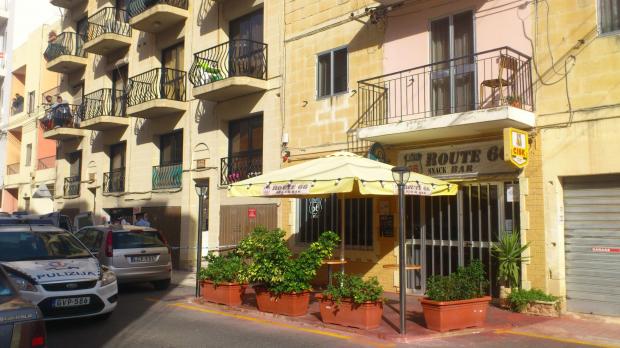