Just 42 of the 173 candidates in the March 26 election are women despite legislative changes to ensure that more women make it to the House of Representatives.

Prime Minister Robert Abela admitted at a recent press conference that he was still not satisfied with the number of women contesting the election.

Compared to the 2017 election, the overall number of women candidates has increased by just one.

Among those missing from the election lists are former Gozitan minister Justyne Caruana and former PN council president Kristy Debono.

After a gender parity bill was approved last year, it was expected that the next parliament will see a boost in the number of female MPs.

The new mechanism will assign a maximum of 12 additional seats to the under-represented gender, six on either side of the house.

Times of Malta spoke to four experts to understand why, in 2022, Malta still sees so few women contesting and entering the political sphere. 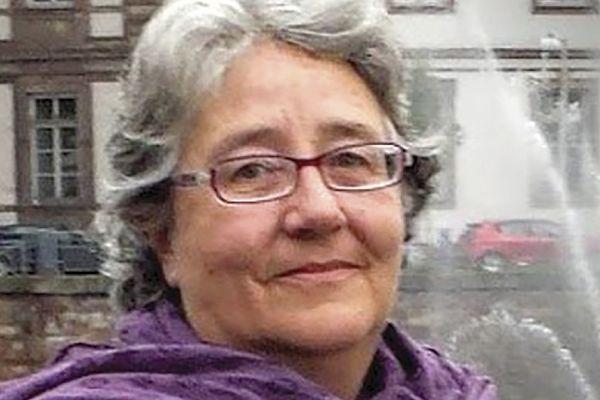 Marceline Naudi, a senior lecturer at the University’s Faculty of Social Wellbeing, said it is no shock to see fewer women adding their names to the ballot sheet.

“While there are more gender-balanced mechanisms, the issue of there not being enough women candidates was never prioritised. Women’s issues, in general, are not prioritised,” Naudi said.

She said apart from this, women in society are still by default primary carers.

“Men are still seen as the breadwinners. Male politicians have a mother or wife somewhere, who is looking after everything else in their life – women, on the other hand, are unlikely to have someone who is supporting them so they can give their full priority to politics.”

On top of that, campaigning is both financially and time-consuming, two resources some women might not have.

“Parliament can also be seen as a wrestling ring, and many times women are attacked verbally for who they are, and we have proof of this from previous reports of women who were named and shamed in parliament.” 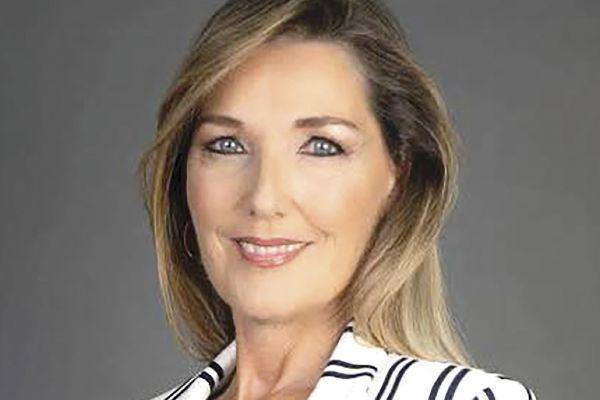 Graziella Attard Previ, the president of the PN’s women’s movement (MNPN), also called for a ‘mentality change’, with education at the forefront.

“Education is key to start the ball rolling in the right direction, and complemented by changes at policy levels and practical strategies to allow women to cope better.”

She pointed out numerous reasons as to why women are not attracted to the political scene, including how poli­tics has been tarnished in recent years due to corruption and the assassination of a journalist, with incumbent politicians directly implicated.

She also pointed out how female Labour politicians have failed to be positive role models, mentioning how some have “shamefully” accepted gifts and not declared their income, while another awarded her boyfriend thousands of euros per month for work he did not carry out.

“The gender corrective measures that will be implemented for the first time in a few weeks, are a step in the right direction. This form of positive discrimination is justified in a society where female participation is lagging far behind, and where progress has been painstakingly slow.” 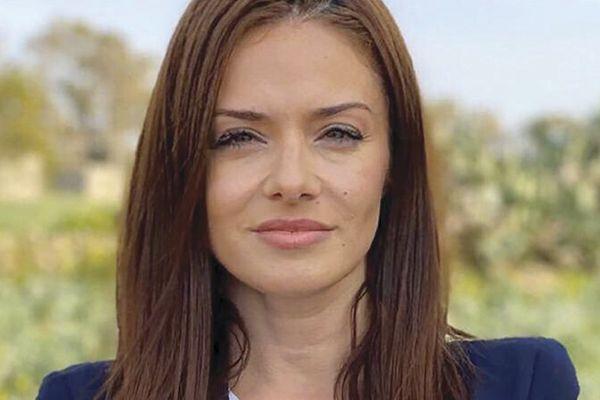 In 2017, the Labour Party launched ‘LEAD’, a 10-year plan to increase Labour’s female candidates to 50 per cent by the 2027 general election.

The project is led by Energy Minister Miriam Dalli, and five years ago the party had high hopes of having 35 per cent of female candidates by 2022.

“I knew from day one that things would not change overnight. It requires change across the board, and while different initiatives will help, we need a bigger effort to effect change,” Dalli said.

In 2017, Labour fielded 70 candidates, of which 16 per cent were women, while this year the percentage increased to 23 per cent.

“This is not enough but it is a positive step forward and shows how much harder we need to work to ensure a true representation of our society.”

She said more than half of Labour’s female candidates were LEAD participants, and other participants went on to contest local elections, some of whom were elected mayors or councillors.

Dalli said while the introduction of the gender mechanism in parliament will provide more representation, it is not enough.

“Getting more women to contest the general election requires a national shift, a culture change throughout, at work, home, schools, private organisations and in our social spheres. As more women take on leadership roles, the more we will see change happening.” 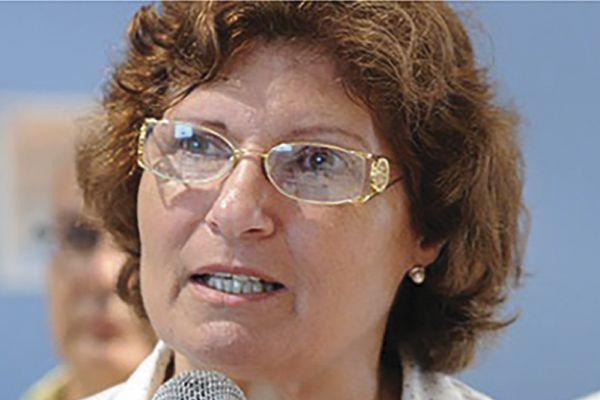 The Commissioner for the Promotion of Equality, Renee Laiviera, said that apart from a change in society, structural changes in politics and parliament are needed to see more involvement of women.

“Structure changes, such as having a full-time parliament as well as changes to the system of electoral districts, should be seriously considered. Parties should also gender mainstream their operations to ensure that a gender concern is integrated into all their work, policies, and structures, and to make sure women are given enough speaking slots in important public events and media appearances,” she said.

She also said parties should ensure there are the necessary resources, including financial ones, available to women for effective campaigning and other political works.

She also pointed out how the Maltese political environment can be “hostile and toxic”, especially for newcomers and women.

“Gender stereotypes are to be challenged, always and at all levels.

“Positive actions can be effective in the short term, but the deep-rooted patriarchal structures require to be shaken systemically.”