Updated 10.32am with victim's identity.

A worker died in a horrible accident during maintenance and cleaning work of the Kirkop tunnels on Tuesday morning.

The police said the 57-year-old was on a cherry picker when he got trapped between it and the tunnel roof.

Mario Vella was a well-known construction worker from Zebbuġ, and former Mayor Sarah Agius Saliba was among those who paid tribute to him on Facebook soon after the accident, praising him for his work in the locality.

The accident happened at 4.30am.

The worker died on the spot. A magisterial inquiry and police investigations are under way. 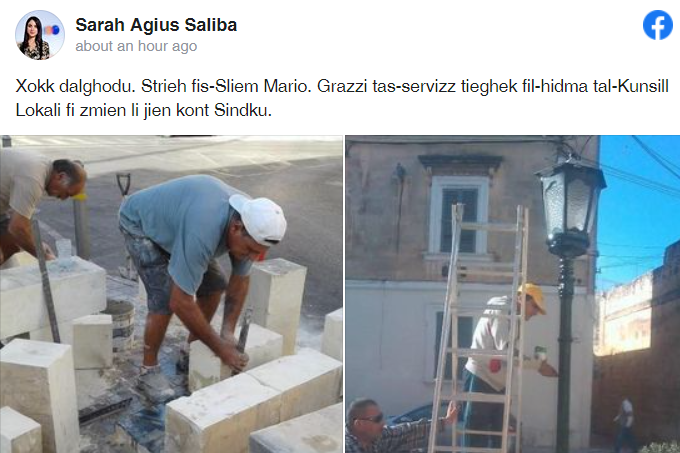 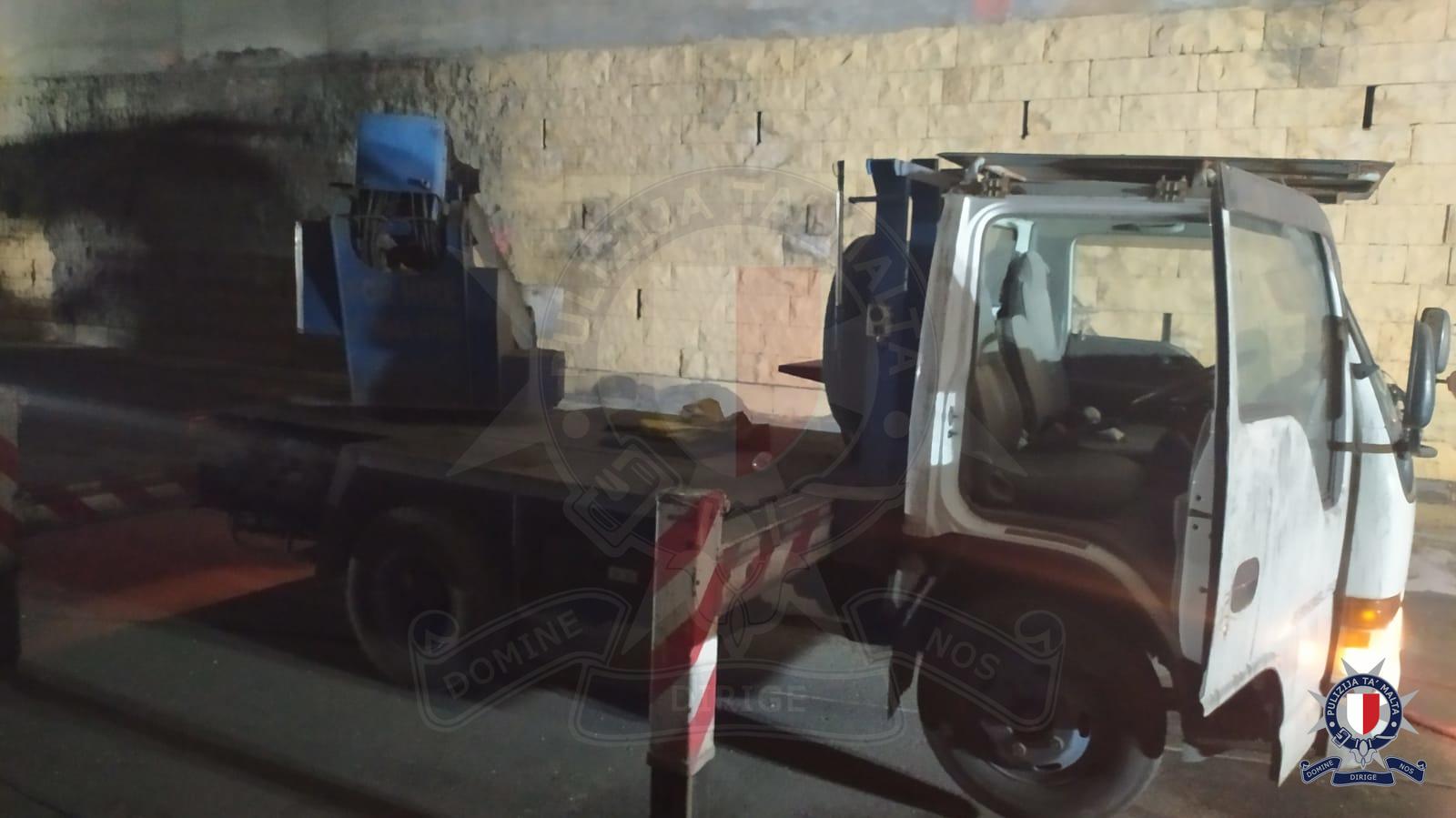 Three workmen died when they were electrocuted during maintenance work outside the Kirkop tunnel in October 1986.

All of Malta's major road tunnels are currently undergoing a major revamp in a €10m project being handled by Infrastructure Malta. Most of the work is being carried out overnight to avoid traffic congestion. The work involves cleaning the tunnels and installing new safety and fire-detection equipment.