Infrastructure Malta workers on Saturday defied a stop and compliance order issued by the environment watchdog over illegal works at Wied Qirda in Żebbuġ, including the uprooting of three protected carob trees.

Despite affixing the order to machinery on site, workers simply removed them and continued work they had planned for the morning.

Tensions rose when officials from the Environment and Resources Authority arrived on site and ordered them to respect the enforcement notice it had issued, but workers ignored the requests and the police were called in.

Workers left the scene shortly afterwards but it seems it was because their working day had ended.

The ERA notice said that the works were in breach of several provisions of the Environmental Protection Act, since work was happening in a site of ecological importance. Moreover, it said the works were being carried out without ERA’s authorisation.

Former AD chairperson Arnold Cassola said that the regulator had intervened after he and environmental lawyer Claire Bonello had written a letter highlighting the illegal works.

"The arrogant [minister] Ian Borg and [roads agency chief] Frederick Azzopardi just do what they want and continue to destroy the face of Malta," he said. 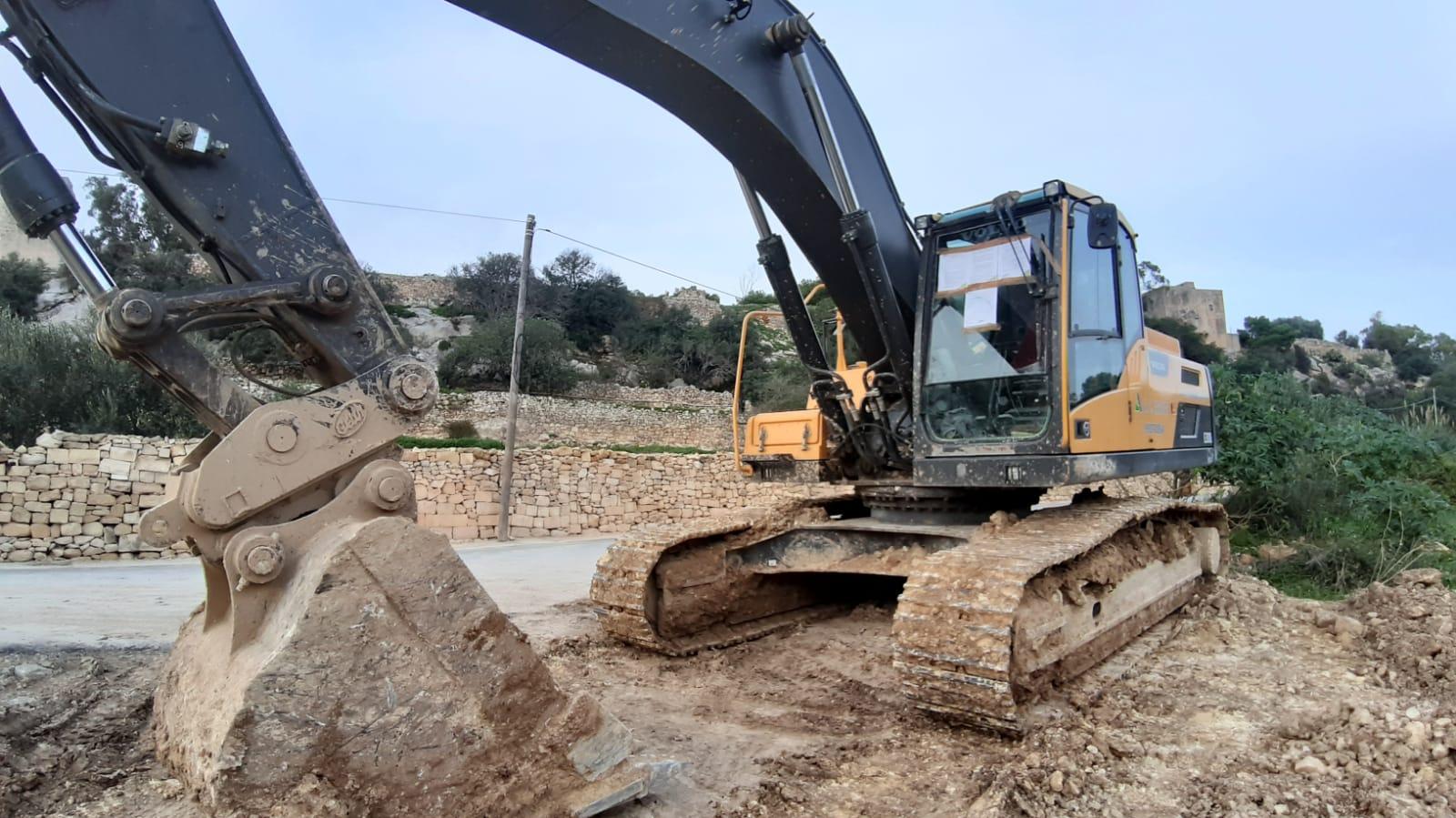 Infrastructure Malta insists it did no wrong

But an Infrastructure Malta spokesman told Times of Malta when contacted that the agency did not see why ERA had to issue its order as discussions with the environment watchdog had been ongoing for a number of months.

He said Infrastructure Malta had been ordered “not to conduct any further works from within the valley bed that is not directly related to the reinforcement of the road leading to the private residence prior to obtaining Dangerous Structure clearance from the Planning Authority.”

The spokesman for IM said the agency informed ERA that the ongoing works consisted of repairs and reinforcement of the existing road damaged by heavy rainfall earlier this year and that the only other works taking place in this road were repairs and cleaning in the area affected by the recent truck accident which spilled tarmac on the side of the road.

Moreover, he said, the ongoing works to repair and render the road safe to the public following accidental and storm damage do not necessitate a Development Permit from the Planning Authority.

The spokesman said the agency was planning to complete the works as soon as possible, by early next year. When these structural works are ready, Infrastructure Malta will also build new roadside rubble walls along the parts of the road being repaired, he said. 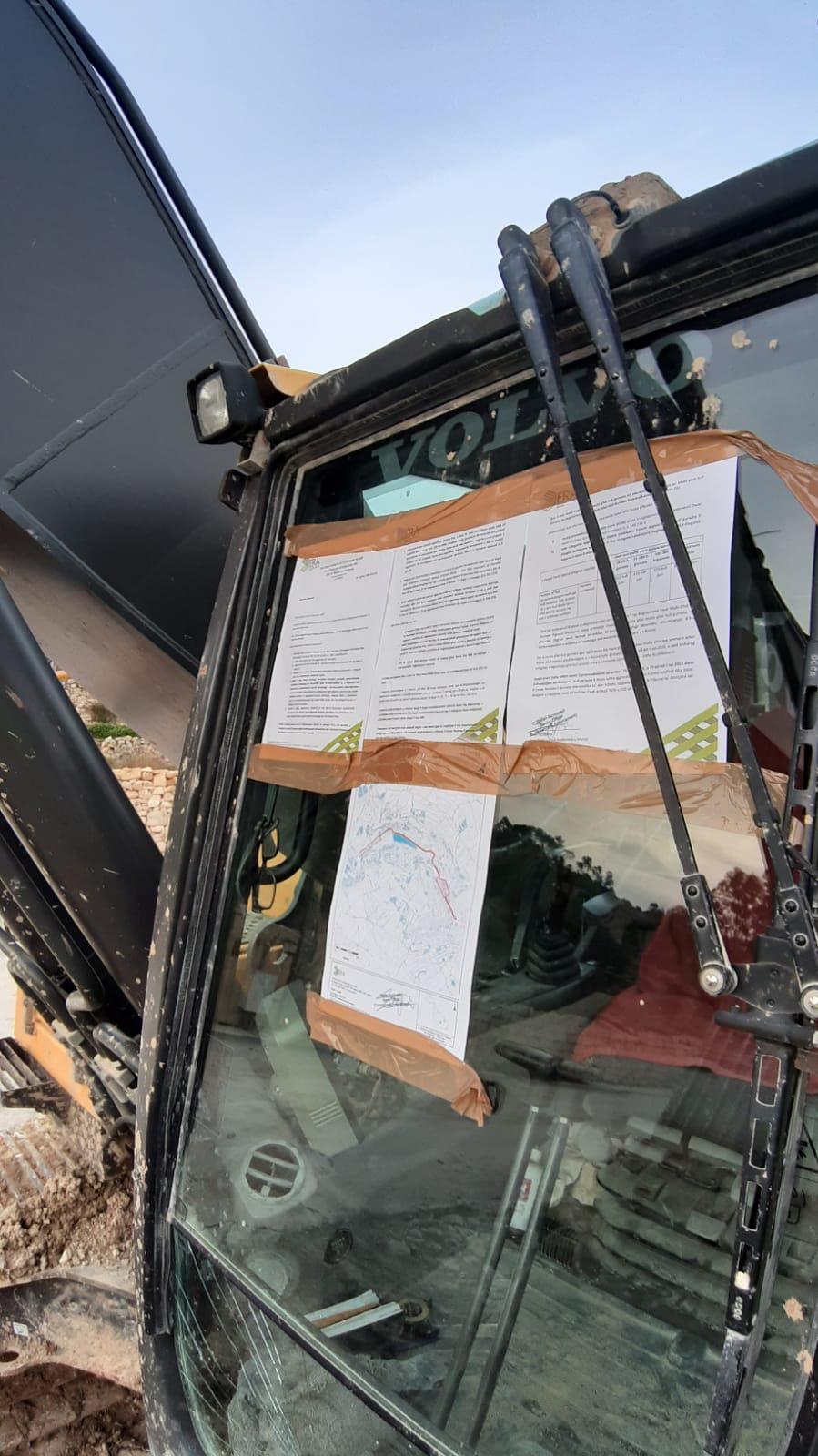 Moviment Graffitti said in a statement on social media that according to contractors on site, Infrastructure Malta had ordered them to ignore the ERA order and continue the work. It asked Transport Minister Ian Borg and IM chairman Frederick Azzopardi who was going to assume responsibility for such blatant defiance of an order to immediately stop works.