Although cholera can kill within hours, it can be treated with simple oral rehydration, and antibiotics for more severe cases

After years of decline, the planet is now witnessing a “worrying upsurge” in cholera outbreaks, the World Health Organisation warned Friday.

In the first nine months of this year alone, 26 countries have reported cholera outbreaks, the WHO said, adding that between 2017 and 2021, fewer than 20 nations reported outbreaks per year.

“After years of declining numbers, we are seeing a worrying upsurge of cholera outbreaks around the globe over the past year,” Philippe Barboza, the WHO’s team lead on cholera and epidemic diarrhoeal diseases, told reporters in Geneva.

“Not only do we have more outbreaks, but the outbreaks themselves are larger and more deadly.”

He said the average case fatality rate reported in 2021 had almost tripled when compared to the five previous years.

Barboza said that alongside traditional triggers for cholera such as poverty and conflict, climate change was increasingly part of the mix.

“Extreme climate events like floods, cyclones and droughts further reduce the access to clean water and create an ideal environment for cholera to thrive,” he said.

“As the impacts of climate change intensify, we can expect the situation to worsen unless we act now to boost cholera prevention.”

The WHO does not have a figure for the number of deaths caused by cholera, mainly because affected countries do not produce the data.

Barboza said the availability of vaccines was extremely limited with demand outstripping supply, though there were a few million doses left that could be used before the end of the year.

He said there simply was not enough vaccine to respond to outbreaks and also implement preventative vaccination campaigns.

The expert said the main issue was that there was only one manufacturer producing cholera vaccines, with companies unwilling to become involved if they had to shoulder all the production costs themselves.

Although cholera can kill within hours, it can be treated with simple oral rehydration, and antibiotics for more severe cases.

But many people lack timely access to such treatment.

Outbreaks can be prevented by ensuring access to clean water and improving surveillance.

“The situation is serious, but it is not hopeless. Cholera is, after all, preventable and treatable. With the right foresight and action, we can reverse the trend,” Barboza said. 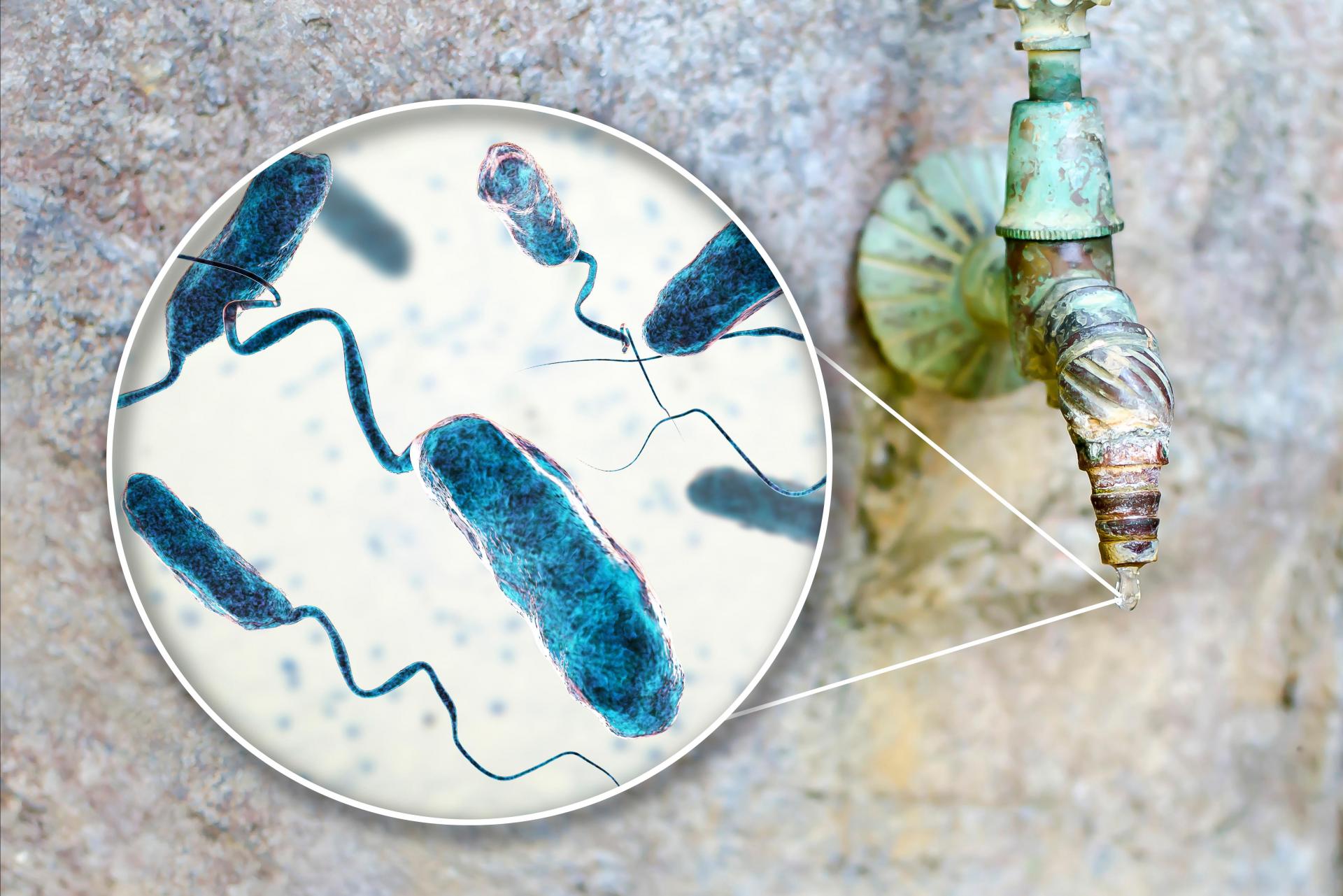