BirdLife and the Committee Against Bird Slaughter (CABS) sounded the alarm over the retrieval of 139 protected birds shot by hunters, 24 days into the autumn hunting season.

According to tallies noted by both organisations, 618 protected birds are known to have been shot since 2013, 70% of them in the last four years.

In a statement, they said the EPU is crippled because of limited resources, with only 15 officers left to deal with over 16,000 hunters. 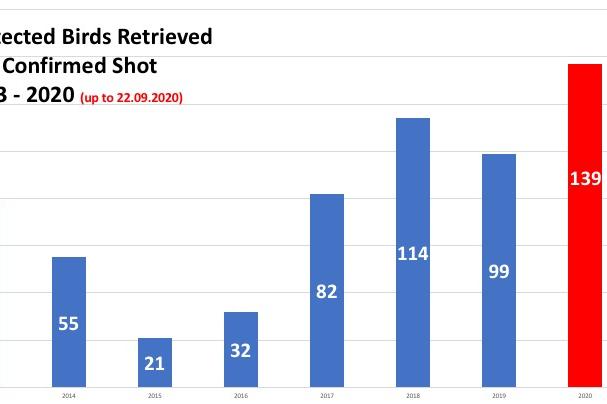 2014 - 2020 statistics, according to the organisations. Source: BirdLife Malta

To make matters worse, the Prime Minister in January moved responsibility for the Wild Birds Regulation Unit, which is run by hunters and trappers, from the Environment Resources Authority to Gozo Minister Clint Camilleri, a well-known pro-hunter and trapper, BirdLife Malta CEO Mark Sultana said.

“Malta has never experienced a government that is so much in favour of hunting and trapping,” he added.

Birdlife head of conservation Nicholas Barbara added: “we are witnessing numerous illegalities, but EPU officers aren’t. Illegalities such as the indiscriminate use of bird callers, shooting at protected species, hunting after the 7pm curfew or the 1pm curfew on Sundays and public holidays are now a daily occurrence.” 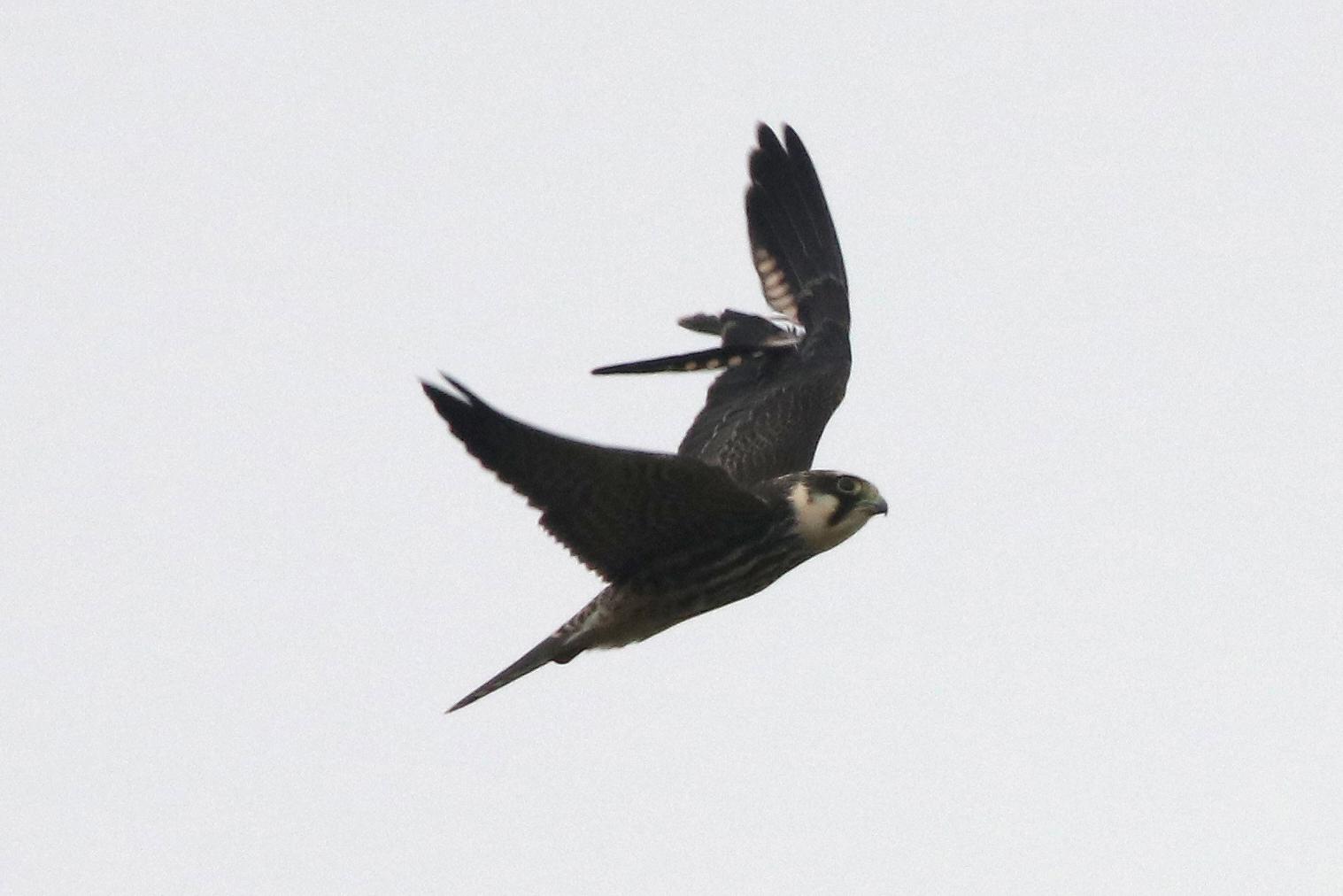 One of the protected 'Hobby' birds that was recently retrieved. Source: BirdLife Malta

CABS added that both organisations had discovered that calling the police force’s poorly equipped EPU meant “waiting for the use of a single-vehicle patrolling all of Malta”.

Both organisations called on Prime Minister Robert Abela to boost the heavily under-resourced EPU with immediate effect and transfer enforcement to the ERA.

The organisations said that, in the past, at least 40 police officers would be available to halt illegalities at the peak of the migration season.

The situation has now taken a turn for the worse volunteers were facing a lot of abuse and intimidation from hunters, they said.

BirdLife called on the public to participate in their online social media campaign to report sightings as well as illegalities.