The wreck of a second world war British submarine has been found off the coast of Malta, solving a 77-year-old mystery.

It confirms historians' long-held belief that it was struck by a German mine when leaving the heavily-bombed British base in Malta for safety in Egypt.

The wreck was found during the summer but the discovery has only been made public now after the UK Ministry of Defence confirmed it was the HMS Urge.

It was discovered standing upright at a depth of 108 metres with her deck gun facing forward “a couple of miles out from the Grand Harbour”, explained Professor Timmy Gambin.

Prof. Gambin led the marine archaeology survey carried out by the University of Malta in collaboration with the Superintendence of Cultural Heritage.

He explained that the damage to the bow showed a “very violent explosion”, where the entire bow section was detached from the rest of the submarine, indicating that the ship sunk very fast - allowing no chance of survival for the 44 people on board. 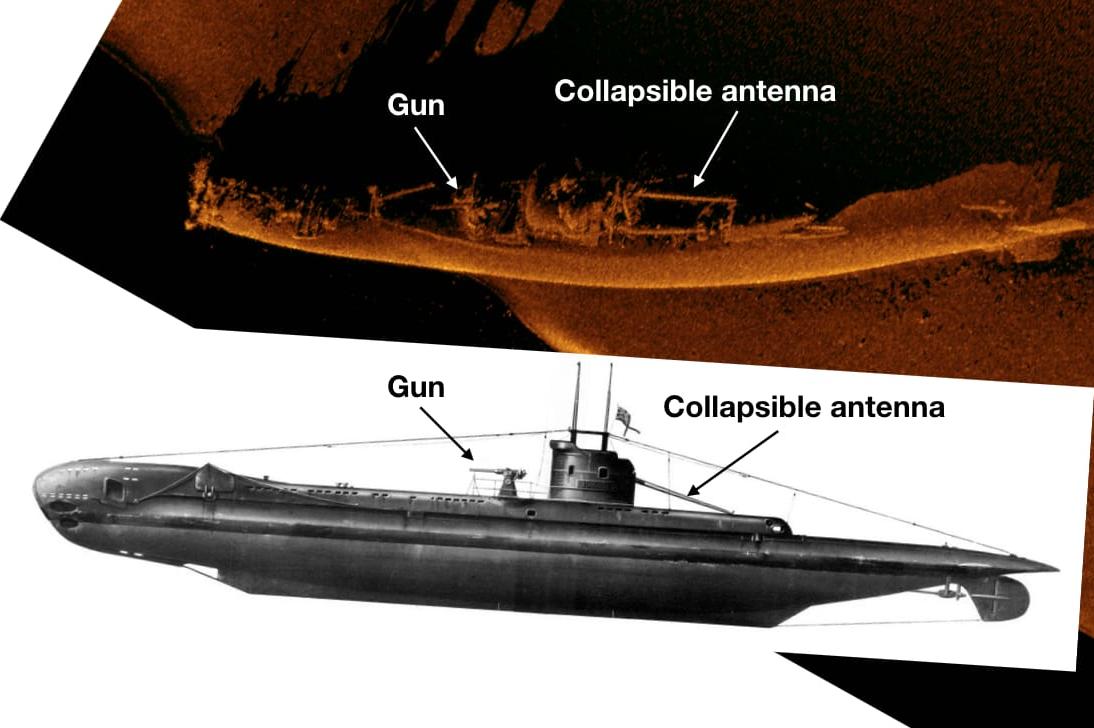 Graphic shows the wreck of the HMS Urge against a picture of it in action. Photo: University of Malta

Apart from the historical value of the find,  now considered a war grave, the find has an emotional value for the relatives of the 44 men on board the submarine.

“When people die at sea… you have no place of memorialisation. The discovery of such a site brings a degree of closure,” said Prof. Gambin from the University’s Department of Classics and Archaeology.

The emotional value of the find is highlighted by the fact that Francis Dickinson, the grandson of HMS Urge captain Lieutenant-Commander EP Tomkinson, was the person driving the search. 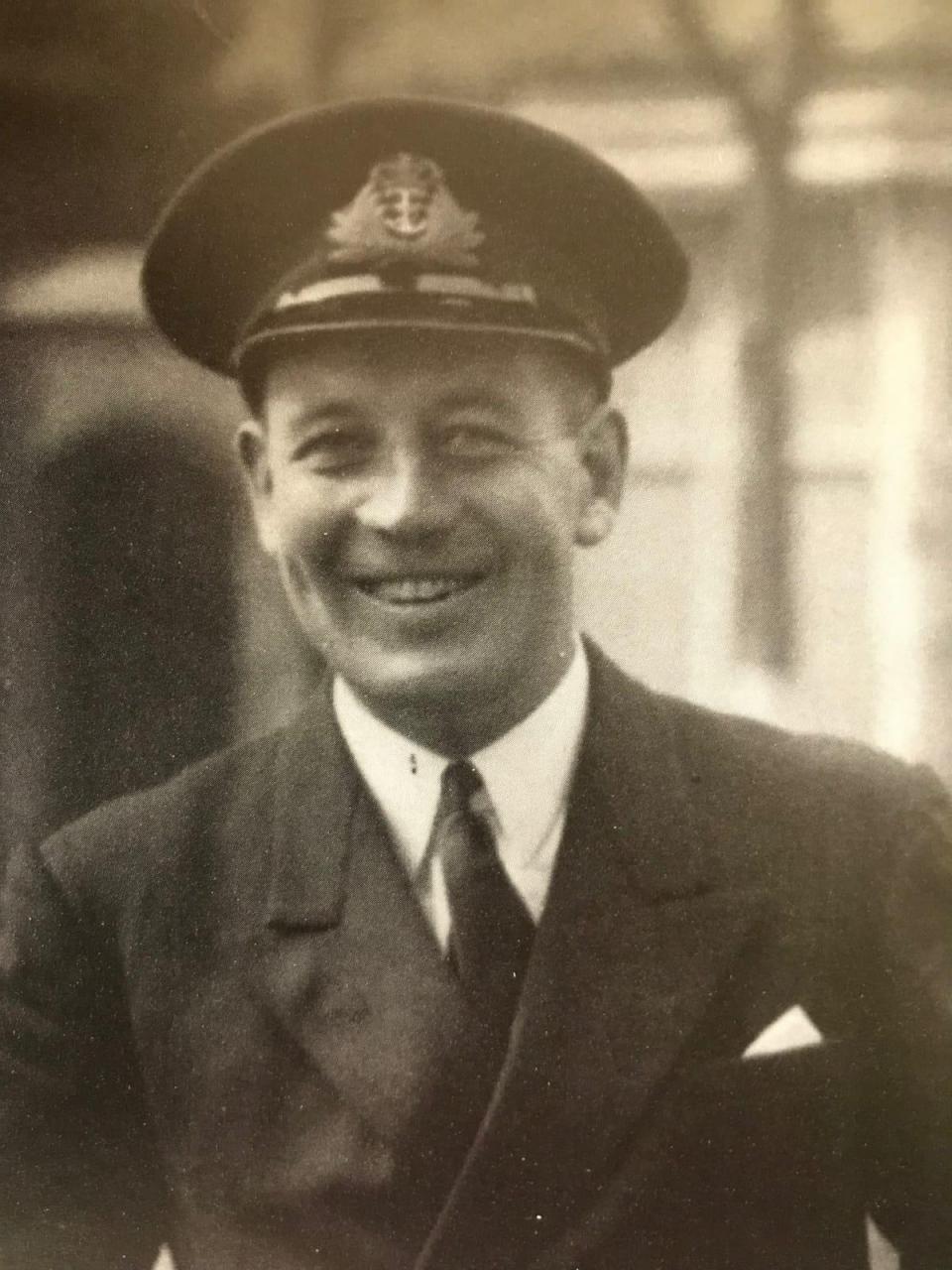 The find puts to rest a false claim made back in 2015 that the submarine wreck was found off the Libyan coast.

“This would have meant that the commanding officer and his men disobeyed orders as they were not to deviate from the course. This now puts that to rest,” Prof. Gambin said.

HMS Urge cost £300,000 in 1941 - more than €13m today - and was built thanks to the townspeople of Bridgend’s efforts during a National Warship Week, where cities and towns across the UK raised money to fund the building of ships and weapons, The Telegraph reported.

The people of Bridgend “adopted” the submarine and its crew after it was completed and regularly sent them parcels of food and luxuries - until it vanished without trace on April 27, 1942.

Back then Malta was being heavily bombed by the Germans and Italians. As a result, the 10th Submarine Flotilla, known as the Fighting 10th, were ordered to leave Malta and set up base in Alexandria.

The submarine was carrying a crew of 32 as well as 11 other naval personnel and a journalist. Aboard was HMS Urge’s captain Lieutenant-Commander EP Tomkinson, whose daughter Bridget Dickinson (mother of Francis Dickinson), was a baby at the time.

The wreck site is now considered a war grave and, like any grave, it cannot be disturbed and will be protected under Maltese and international legislation.

Prof. Gambin said that the process will now be started to protect the site and declare the area one of archaeological importance. This means that certain activities such as bottom fishing and anchoring will not be allowed in its proximity.

“This is the grave of 44 young men and we need to respect their grave,” Prof. Gambin said.

A memorial and public information on HMS Urge is planned for April 2020 on the 78th anniversary its loss.

The project was led by Prof. Gambin, Francis Dickinson and Platon Alexiades.

Mr Dickinson provided information on HMS Urge and led financial sponsorship of the project. Mr Alexiades, an experienced naval researcher from Montreal provided a critical insight into relevant military records of WW2 and also sponsored the project. The sponsorship agreement was facilitated through the University of Malta’s Research and Innovation Trust (RIDT).