The one-kilometre arterial road in Xewkija, Triq il-Ħamrija, has been completed and re-opened to traffic, Gozo Minister Justyne Caruana announced on Friday.

Speaking during an on-site visit, Dr Caruana said this was one of 73 roads which the Gozo Ministry was upgrading over a period of time. She said Triq il-Ħamrija had been reconstructed from scratch, including the foundations, while services pipes were also changed. 11,000 square metres of asphalt was used and 1.5 kilometres of pipes. There were new pavements as well as new traffic management system. 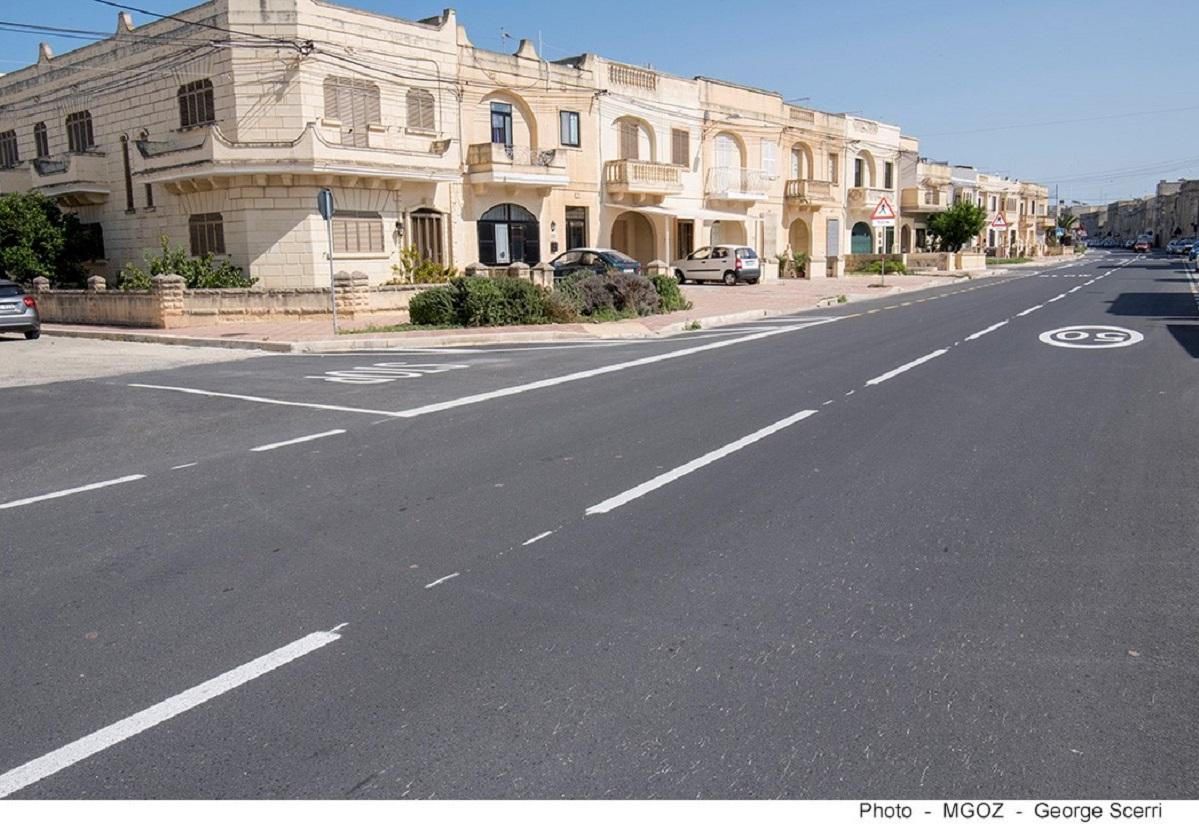 She said this road complemented other projects in Xewkija, including he upgrading of the village square and Church Street. She said the tender had been published to upgrade all the pavements in the Ħamrija housing estate while work will also start in Triq Santa Eliżabbetta and the roads around the industrial zone.

Dr Caruana also announced that work had started in the reconstruction of Triq l-Imġarr in Nadur while the tender for the upgrading of the four-kilometre Marsalforn Road had been issued. She said work was also planned to create a ring road around Victoria.