Overlooking Xlendi Bay in Gozo is the small church of Our Lady of Mount Carmel, which was enlarged and blessed 50 years ago by Bishop Nicholas J. Cauchi.

The land was given as a donation by the Carmelite Order, from the priory in Mdina, after a formal request by Nicolò Cauchi, a notary from Victoria.

Cauchi, father of Karolina Cauchi, was the main founder of the church and used his wealth to help build the church in Xlendi. Once, the notary was out for a walk with Mgr Peter Pace, vicar general of the diocese of Gozo, and he offered a prayer of petition to Our Lady of Mount Carmel, promising that if his prayer was answered, he would build a church there. His prayer was heard and Cauchi built a church on the exact same spot where he had prayed.

In 1864, the first stone was laid and blessed by Pace.

The plan of the church and the canonry were designed by Clemente Busuttil, an architect from Victoria. The church was completed after four years, in 1868. 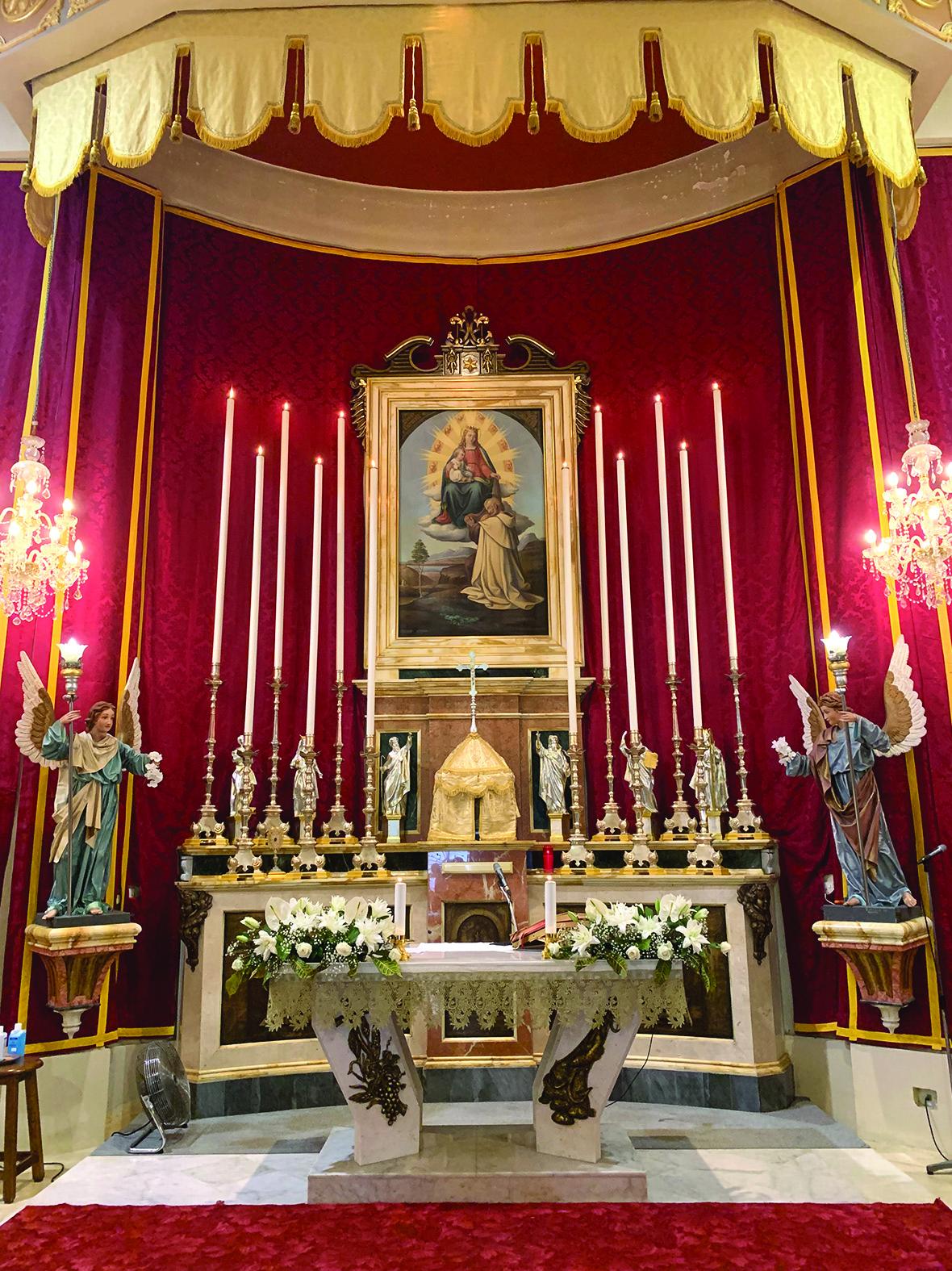 The titular painting adorned for the feast day in August.

On July 16, 1869, the church was officially opened and inaugurated by Mgr Anton Grech Delicata, the second bishop of Gozo, and dedicated to Our Lady of Mount Carmel.

That same year, the titular painting showing the Blessed Virgin was commissioned and hung on the church walls. This painting is by local artist Salvatore Micallef.

Need to enlarge the church

After almost 100 years from its inauguration, the church had become too small to welcome its congregation during the summer months. There was a strong pastoral sentiment for a bigger church.

This gained more momentum with the appointment of Fr Joseph Curmi, of Munxar, as the sixth rector of the Xlendi church in 1960.

Following numerous discussions and plans, it was decided that the church would be enlarged by elongating the back

Following numerous discussions and plans, it was decided that the church would be enlarged by elongating the back. 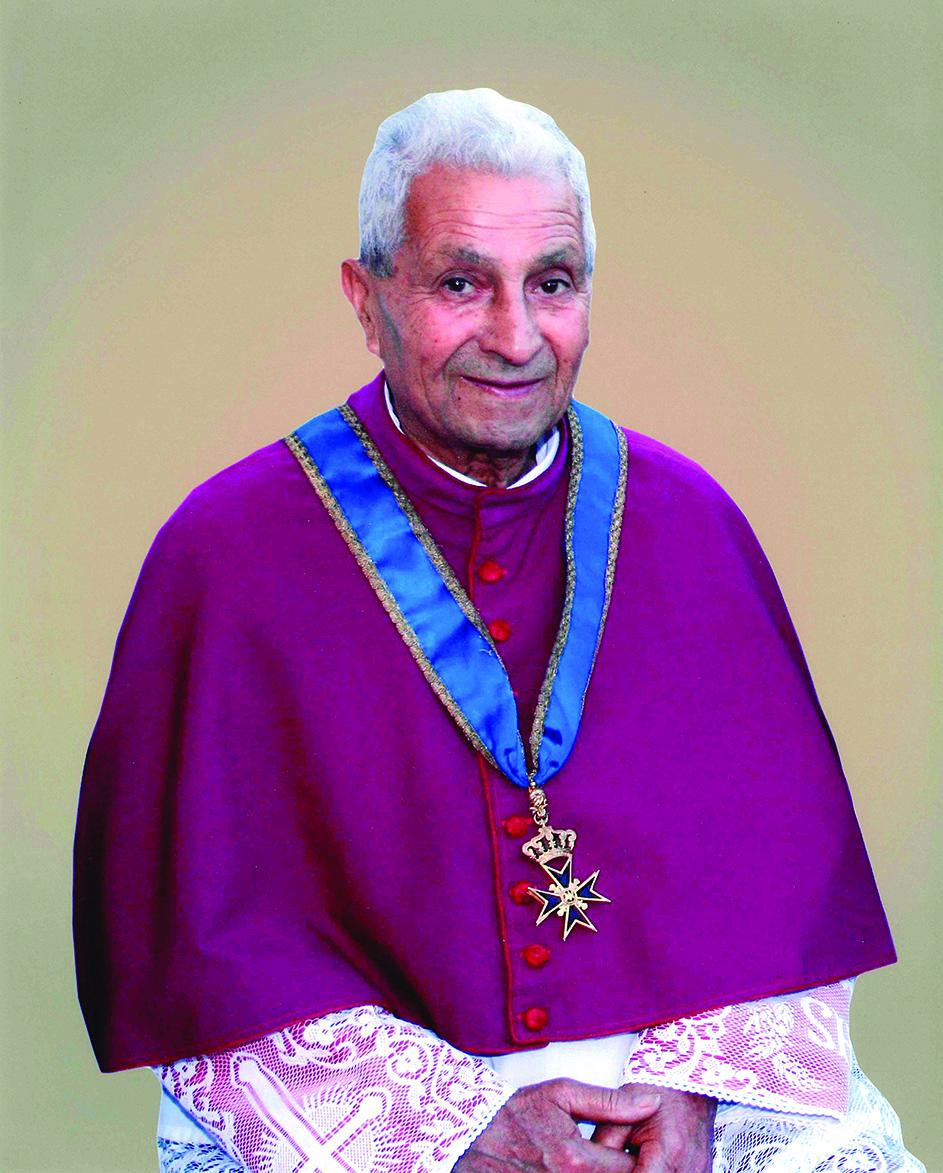 Mgr Ġużeppi Curmi, the rector who saw to the church's enlargement.

Just as Cauchi had asked the Carmelite Order in the Mdina priory to donate the land where to build the church, 100 years later, Bishop Nikol Cauchi also approached the same order and asked for another donation of land so that the church could be enlarged.

In August 1969, celebrations were held to commemorate the centenary of the inauguration of the old church. On the titular feast day, August 17, the bishop, who was then the apostolic administrator of the diocese of Gozo, blessed and laid the foundation stone. This marked the beginning of the enlargement project. 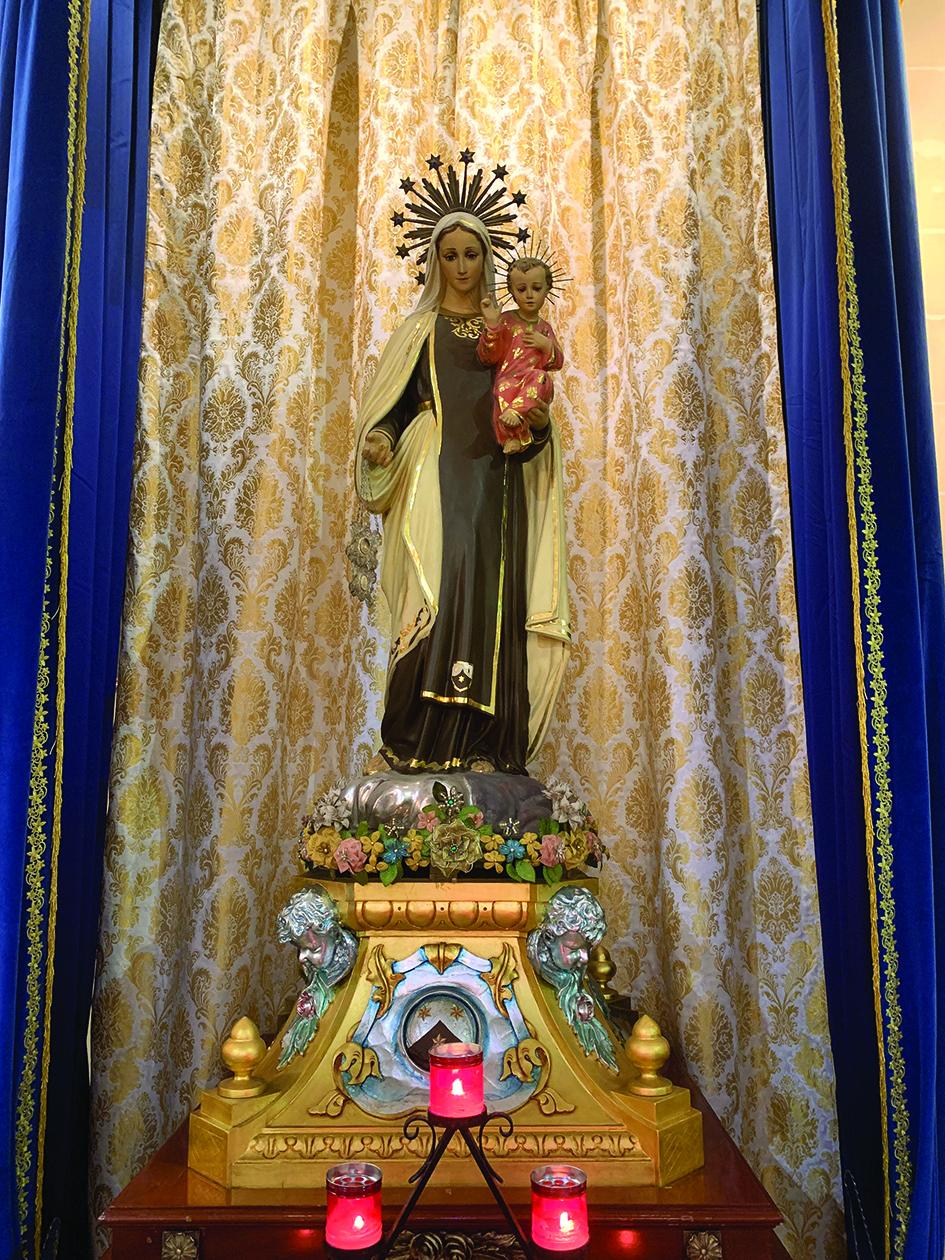 Joseph Dimech, an architect from Victoria, was in charge of the architectural plans and the construction works were done by Karlu Vella of Ta’ Kerċem. The project was completed in 1972.

After three long years of hard work and sacrifice, the project came to an end. On Sunday, September 3, 1972, the titular feast day of Our Lady of Mount Carmel, Cauchi, who had officially been appointed bishop of Gozo in July 1972, inaugurated the enlarged church.

This year, we are commemorating the 50th anniversary of this project. Many individuals who poured their heart and soul in these works have passed away. However, we, the ones who are still here, must continue to love and uphold the church of Our Lady of Mount Carmel in Xlendi. After all, that was the reason underlying the enlargement project: to ensure that the Xlendi church would accommodate churchgoers who gather to praise the Lord and the Blessed Virgin Mary. 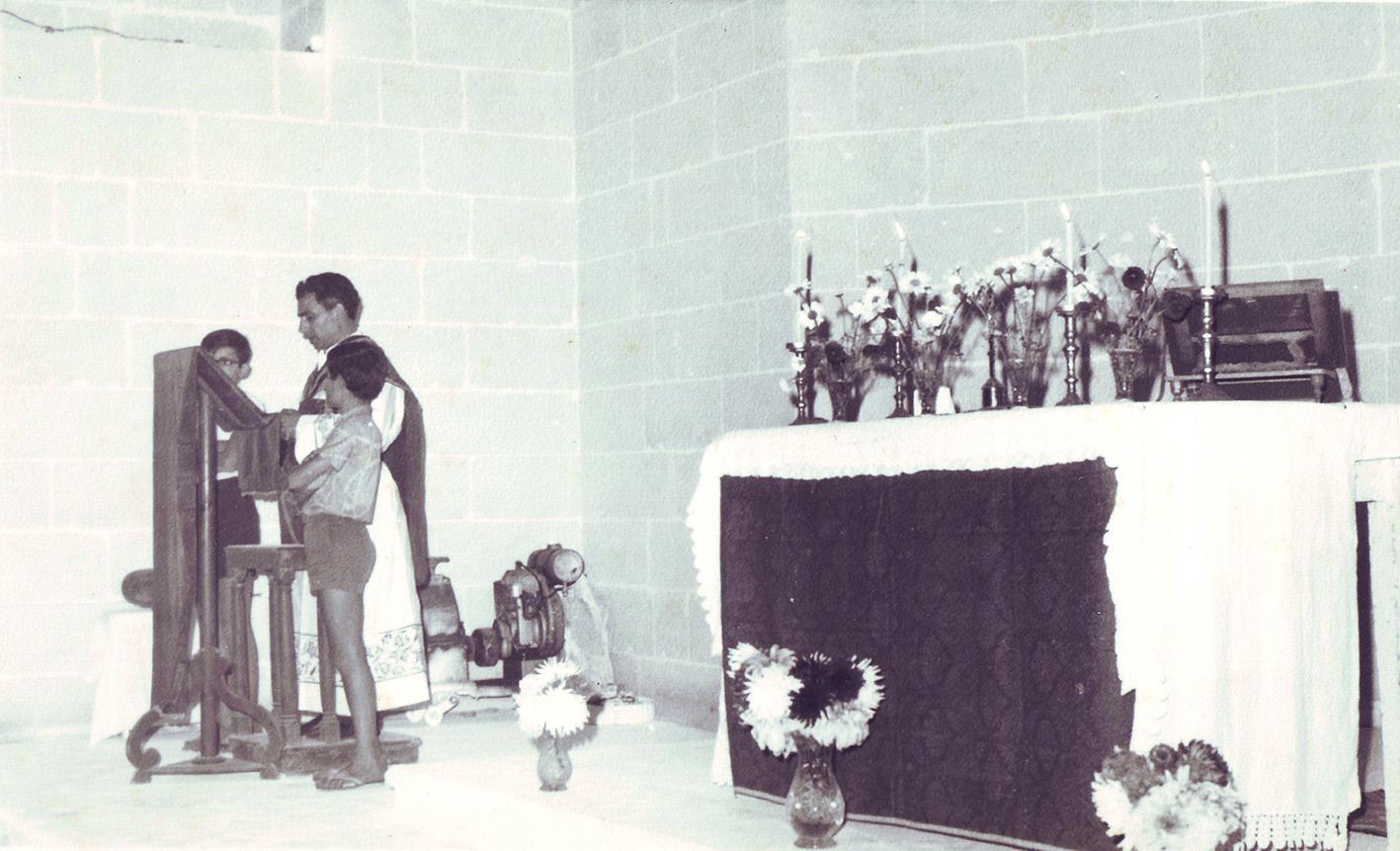 Fifty years later, the Xlendi church is looked after by its 10th rector, Mgr Karm Gauci, of Sannat, who served as archpriest of Għarb and also occupied the role of headmaster of the Bishop’s Conservatory Primary School in Victoria.

Everyone is invited to visit the church to pray to Our Lady of Mount Carmel and to appreciate the structure of the church and its works of art.

Mgr Giovanni Bosco Cremona served as rector of the church of Our Lady of Mount Carmel in Xlendi from 1984 to 2012.