Heavy downpours in the early morning of Sunday have left the Gozitan seaside village of Xlendi flooded, with vehicles damaged, including at four which were dragged right into the sea.

In the early hours of Sunday, the Maltese islands were hit by rainfall and heavy thunderstorms. 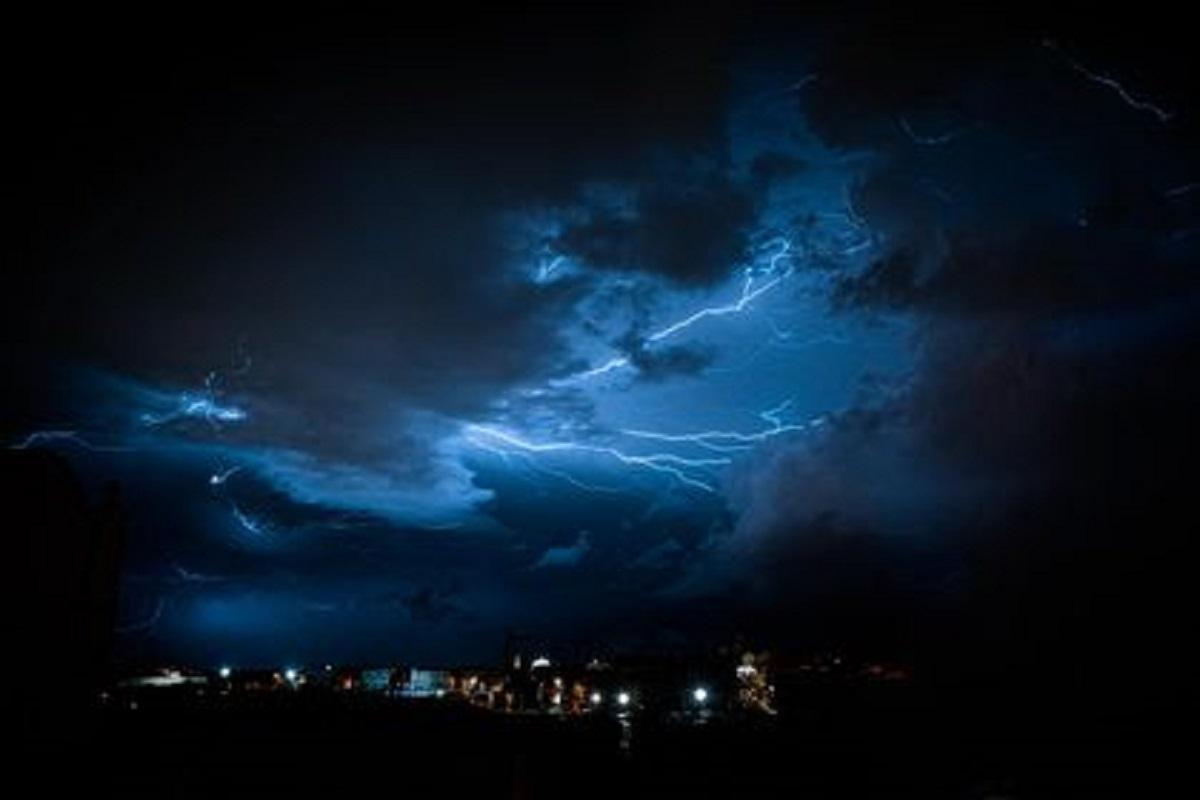 According to the Facebook page, the aftermath of the heavy thunderstorm saw up to 50mm of rainwater showered on Xlendi.

Pictures show one vehicle dragged into the bay, and Triq tal-Għajn full of water and surface runoff left from the storm.

Restaurant C Seven was damaged after a night of heavy rainfall. Photo: Facebook

At least one of the cars was pulled out of the sea on Sunday.

One of the cars being pulled out from the sea on Sunday. Video: George Zammit Montebello

Xlendi’s flooding problems are a regular occurrence for residents and visitors, and have been documented throughout the years.

Experts have been calling for stormwater plans to prevent the popular seaside town from flooding after the first sight of rain. 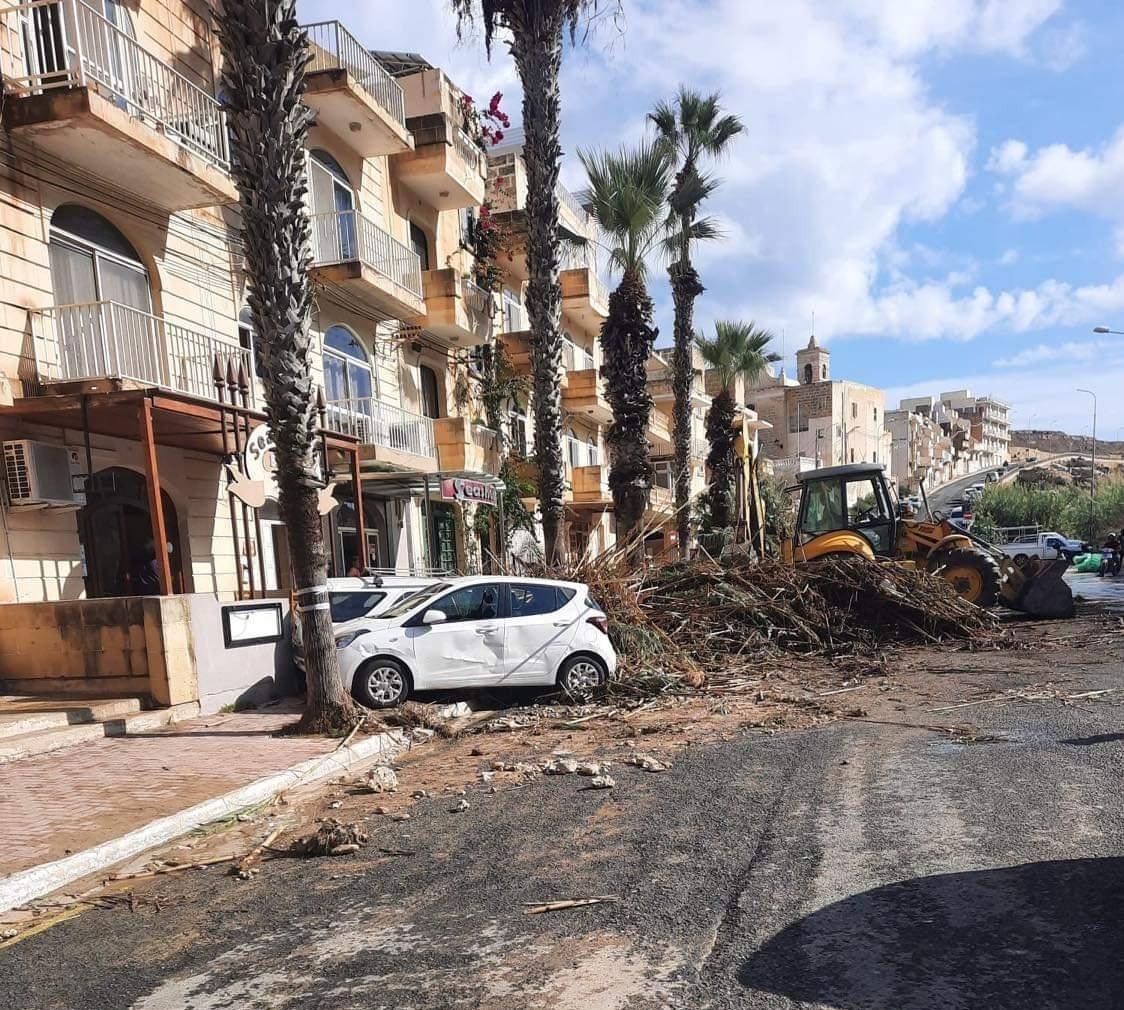 The storm also damaged the electricity system of San Ġorġ Basilica in Victoria.

Posting on Facebook, the basilica said its electricity metre was extensively damaged when a small fire started due to lightening.

The Archpriest reached out appealing for help to clean the church.

Instead of the usual Sunday mass, parishioners and volunteers spent the morning mopping up water in the church as can been seen from photos that were posted online.

A magisterial inquiry is currently underway, according to the church’s latest update on social media.

Parishioners of Santa Margerita Parish in Sannat also spent their morning mopping up rainwater that flooded the church.

Reacting to the disastrous impact the storm left behind, Gozo Minister Clint Camilleri thanked the workers who spent the morning cleaning up tons of debris.

“I also thank the police, Transport Malta and Waterserv for coordinating the works, as well as the group of Blue Waters divers who are preparing to pick up four vehicles that ended up in the sea.”