Updated 10am with Azzopardi's comments

Around 20 people rallied to support former roads agency boss Fredrick Azzopardi, who on Tuesday morning is being prosecuted for environmental crimes.

Some hugged him, others hurled a few insults, mainly at NET journalists, shouting "you should be ashamed of yourselves" as he walked up to court. One supporter quipped "Efimova is coming [to court] too".

Azzopardi is expected to be charged before magistrate Elaine Mercieca following an investigation by the police’s Environment Protection Unit.

The case dates to 2019 when Infrastructure Malta workers defied a stop and compliance order issued by the Environment and Resources Authority over illegal works at Wied Qirda in Żebbuġ.

Former Prime Minister Joseph Muscat and axed ONE Radio host Manuel Cuschieri have in the past days lead the calls to publicly support Azzopardi.

Azzopardi, who is part of Muscat’s inner circle and a distant relative through marriage of the former prime minister, was entrusted with setting up the roads agency Infrastructure Malta in 2017.

A day before PL protestors assembled outside the law courts, the Labour Party publicly disassociated itself from Cuschieri’s call to protest.

Once out of court, where his lawyers argued that criminal action against him was extinguished, Azzopardi told the media it was not prudent of him to speak before the court decided on the case.

The protest is the latest salvo in a growing rift between Muscat and Prime Minister Robert Abela.

Muscat, who has been accused of fostering a culture of impunity during his time as prime minister, is under investigation for potential corruption in the hospitals deal.

A police search of his Burmarrad home and Pieta office in January sparked outrage among the Labour core.

Abela was forced to go into damage control mode as a result of the search, as several Labour supporters openly rallied behind Muscat and even questioned how the prime minister did nothing to try to stop the embarrassing police visit.

Cassola: Why did police delay charges?

Independent candidate Arnold Cassola on Tuesday said he had filed an official report (kwerela) with the police two and a half years ago, asking them to investigate Azzopardi over the Wied Qirda matter.

He followed up his report with a reminder to Police Commissioner Angelo Gafa' on February 1 of 2021. Cassola said Gafa' informed him, on February, that the Environmental Protection Unit was looking into the case.

"Nothing happened in the following 18 months. Then last week - while abroad - the Police phoned me to give evidence.

"I informed them that I am away. I have filed an application before the magistrate asking for an adjournment so I can reveal important information about the case. I hope that the delay in prosecution was not deliberate, so that the offences may be time-barred. I cannot understand why the contractor following Azzopardi's orders was prosecuted and found responsible, while Azzopardi received different treatment." 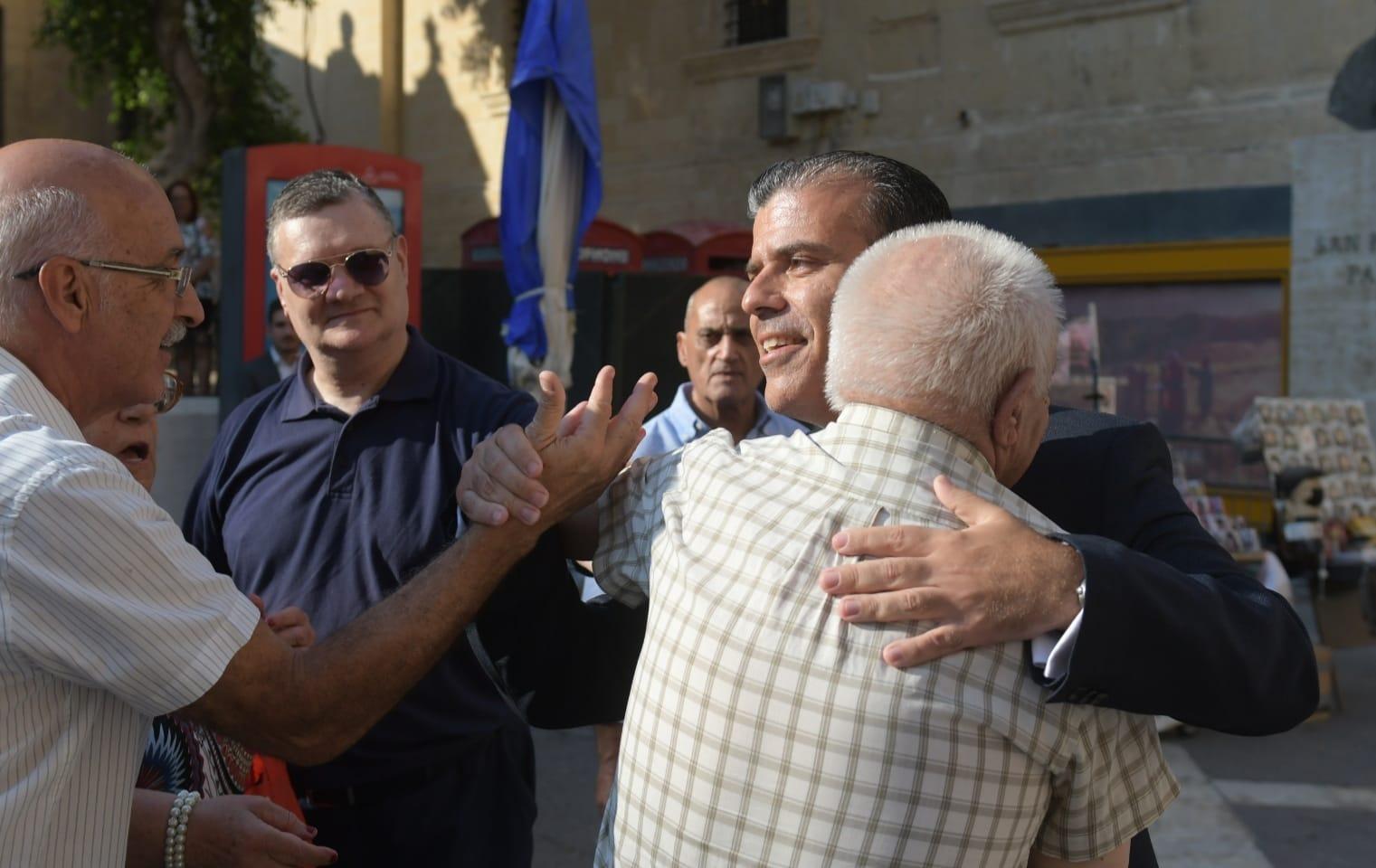