The Royal Malta Yacht Club has been given two months to vacate part of its Ta’ Xbiex premises, which hosts a children’s sailing school and the Rolex Middlesea Race, after an appeal court found it has no right to the property.

The area, known as the lido, was given to the club by the government in 2009 after it was expropriated from the Malta Playing Fields Association the year before.

That expropriation has been confirmed as illegal by the courts, which means the RMYC has no legal title to the premises.

The court of appeal ordered the club to vacate the area within two months, plunging the future of Malta’s sailing industry into uncertainty once again after a 20-year saga. 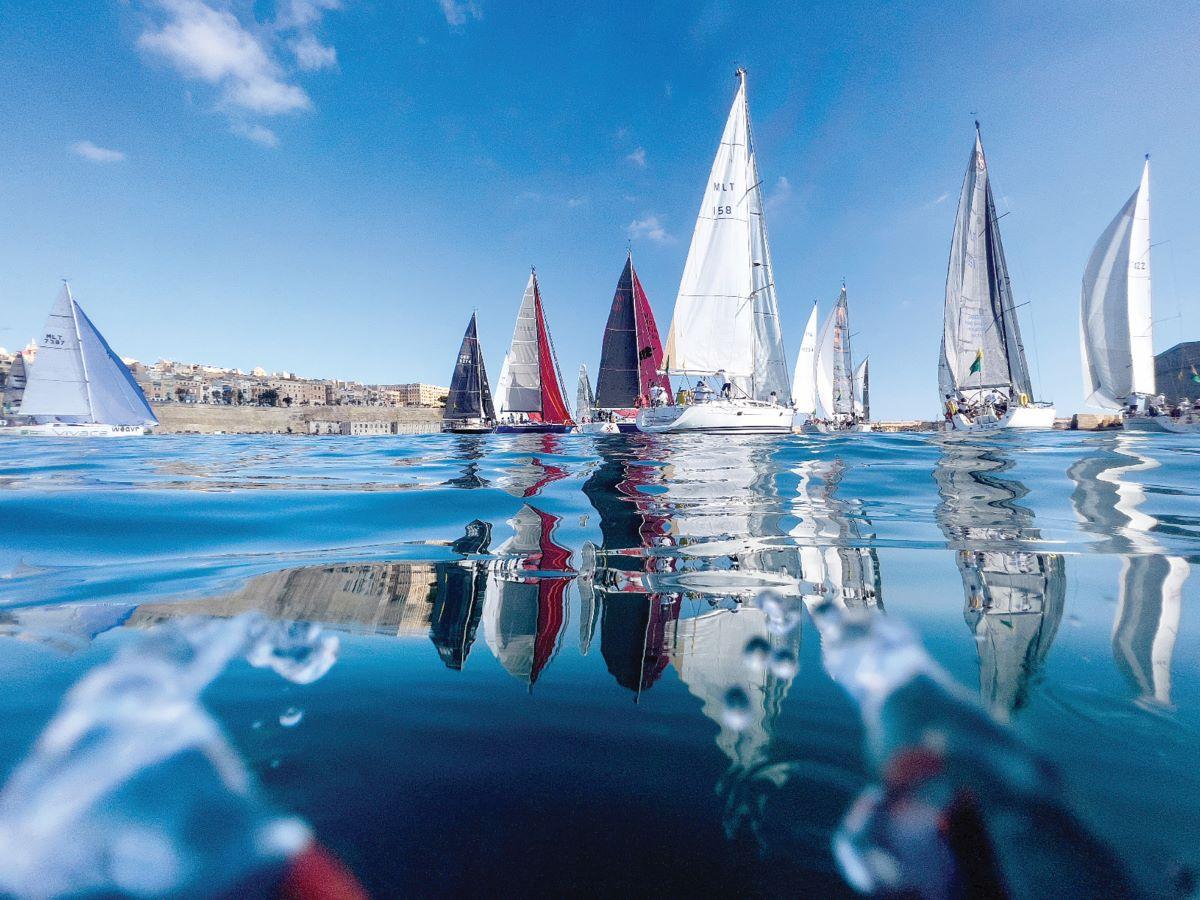 RMYC commodore David Cremona said it was “impossible” for the club to function without the lido.

“It is our platform, our access to the pontoon, slipway and boat storage area... the area from where we operate our sailing school for about 200 children and from where we host races including the prestigious Rolex Middlesea Race,” he said.

The club has 700 members and includes a sailing school open to non-members.

“We are not a private exclusive club but a club like many others in Malta that has a simple membership procedure.”

Cremona said the club would now have to look for a solution and questioned why the Malta Playing Fields Association, an organisation composed of a few individuals set up to maintain playing fields around the island, wanted the property.

A spokesperson for the Malta Playing Fields Association said that the first step now was to see whether the RMYC would adhere by the court ruling.

He said that, contrary to public perception, the association was there to support and promote all sports. The association always wished to use the lido to promote sailing for children who could not afford to pay for this sport. The association will offer this for free, he said.

The commodore said that the court gave them until December 13 to vacate the area “after which we will have very restricted access and it will be difficult to operate”.

He added: “We had given up a much larger area on Fort Manoel and we did not take anything from anyone. What we have was given to us by parliament in the same way that other clubs were handed land to use for their sports.” 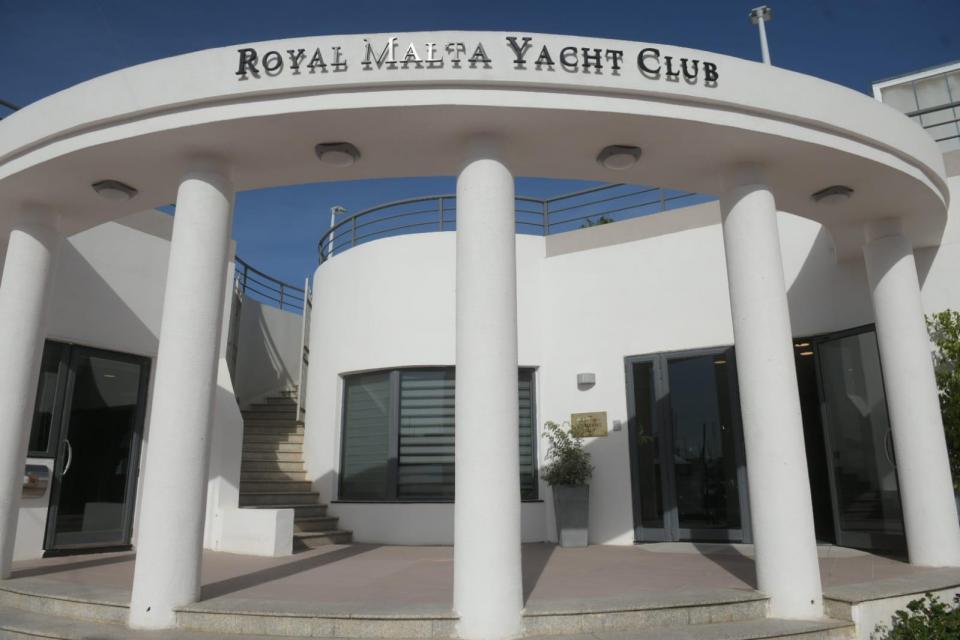 The club is in Ta' Xbiex. Photo: Matthew Mirabelli

Until 2003, the RMYC was located at the majestic Fort Manoel, which it had occupied since the early 1970s.

But it had to move out when the premises were taken over by the Midi consortium, to develop Manoel Island and Tignè.

For many years, the fate of the club was uncertain. Then, in September 2009, following nine years of negotiations, the club signed a lease agreement with the Nationalist government to relocate the yachting hub to a building formerly used by the Malta Maritime Authority.

As part of the agreement, the club was also given an area on the waterfront that is used as the sailing school and other activities.

Back then, the lido area was abandoned and derelict. It had previously been given to the Malta Playing Fields Association which, however, left it unused.

In September 2020, the club was ordered to vacate the lido after the association filed a case arguing that, in 2002, it had been given a 49-year emphyteusis by the government which then expropriated the land in 2008 and handed it to the yacht club.

Meanwhile, the Malta Playing Fields Association contested the validity of the expropriation order and won its case in October 2015 when the court ruled that the expropriation was not necessary in the public interest.

The club appealed the decision but their case has now been thrown out by the court of appeal, composed of Mr Justices Giannino Caruana Demajo, Tonio Mallia and Anthony Ellul.