Yorgen Fenech, the man at the heart of the 17 Black controversy, has described as 'a blatant lie' suggestions by David Thake on Friday that he had offered the PN €50,000 if MEP David Casa was not re-elected. 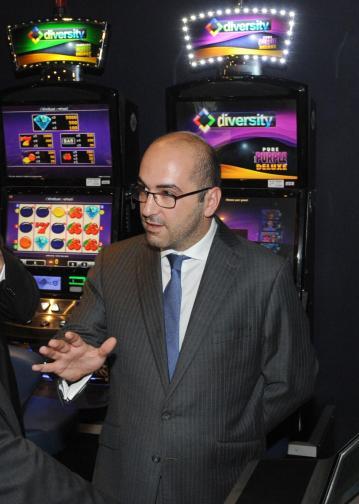 "Mr Thake had the audacity to falsely accuse me, without presenting an iota of evidence, of an attempt to unduly influence a democratic electoral process. I would like to make it very clear that this allegation is a blatant lie from start to finish and perhaps a result of his imagination. More importantly it exposes a cowardly and dishonest attempt to tarnish my reputation and good standing," Mr Fenech said in a statement.

The comments were made when Mr Thake was among guests who interviewed PN leader Adrian Delia on Friday night show Xarabank. Dr Delia had denied any knowledge of the claim and invited Mr Thake to go to the police with any evidence he had.

Mr Fenech said he had consistently steered away from getting involved in political bickering or public debate and always respected everyone’s right to freely express themselves even when these had included false allegations about him or his family. However there came a time when one needed to draw a line.

"For decency’s sake I publicly invite Mr Thake to either substantiate his claims (which he cannot do, as they are false) or do the right thing and withdraw his irresponsible statement. Failure to do so will expose his blatant dishonesty and cowardice," Mr Fenech said.

I have two words for Yorgen Fenech.