Officers from the police’s anti-money laundering unit believe that a Birżebbuġa apartment worth in excess of €180,000 was set to be sold to Aquilina’s parents for around a third of its market value by Fenech in 2018.

The plan being investigated by police, was for the property to change hands for some €60,000.

Sources said the apartment was then to be donated to Aquilina by his parents in what police suspect may be a case of bribery and money laundering.

It is not clear whether the property deal actually went through, but police have established evidence of the plan, sources said.

The apartment was originally owned by property magnate Joe Portelli who was taken in for police questioning over the matter last week. 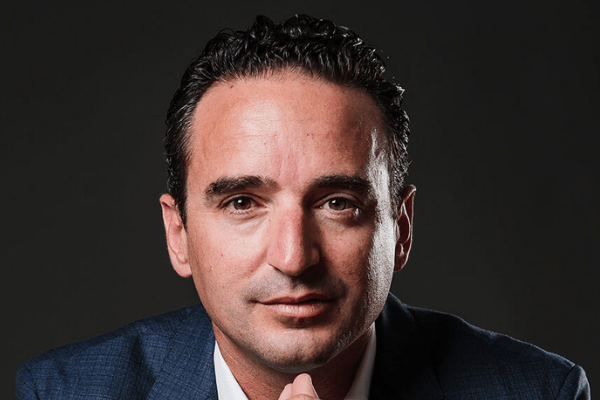 Lawyer Charles Mercieca, who represents Fenech, said he denied there was a sale.

Investigators are currently combing through electronic devices owned by Aquilina and others as part of a multi-faceted investigation.

In spring of 2018, when the property plan was hatched, an FIAU report had named Yorgen Fenech as the owner of offshore company 17 Black and was sent to the police’s anti-money laundering unit.

In December 2018, the police unit, headed by Aquilina at the time, sent a request for information to Dubai as part of the investigation into the FIAU report.

That request, however, was never taken seriously by the Dubai authorities as it contained incorrect information.

Times of Malta on Sunday reported how an ongoing probe has secured phone intercepts and surveillance footage that back up investigators’ theory that Aquilina was supplying parties to the Caruana Galizia murder with sensitive insider information.

Aquilina, who used to head the police’s money laundering squad for several years, was arrested last week along with a number of others.  He was taken in again on Friday for a second round of questioning.

Sources said that in 2019 Aquilina had visited the offices of Fenech at Portomaso tower, although this was not logged in visitor entries taken at the front desk.

At the time of the visit, Aquilina was responsible for the unit that gathered sensitive information on players believed to be involved in money laundering.

Construction magnate Joe Portelli was questioned at length under caution by police at the Financial Crime Investigation Department last week.

The Gozitan has emerged as one of the leading players in the local real estate market.  He took over as president of Ħamrun Spartans last year with the team going on to win the Premier League for the first time in 30 years.

Meanwhile, Times of Malta has also reported how Aquilina was spotted walking into the Qormi office of Johann Cremona a number of times during police surveillance operations in the summer of 2019.

Cremona is a business associate of Yorgen Fench and is believed to have acted as an interlocutor between the alleged murder conspirator, self-confessed middleman Melvin Theuma, and former OPM chief of staff Keith Schembri.

In 2019, police were planning to reel in Theuma on suspected financial crimes in a bid to get their hands on evidence he was known to have on the murder plot.

Police were hoping to secure secretly-taped conversations between Theuma and Fenech, the man he alleges masterminded the 2017 car bombing of Daphne Caruana Galizia.

Theuma, who was given a pardon to turn state witness, has since testified in court that he was expecting to receive a comprehensive list detailing the properties which were to be raided by the police in November 2019. That list was allegedly to be supplied by Aquilina, at the time a superintendent at the police’s Economic Crimes Unit.

Aquilina is not the only police officer suspected of leaking insider information to parties involved in the case.

Former deputy commissioner Silvio Valletta and former police commissioner Lawrence Cutajar are also both under suspicion. Both deny the claims.

Questions sent to Portelli and Aquilina earlier this week have all remained unanswered.