Archbishop Charles Scicluna has urged the police to always be loyal to the republic and to never succumb to pressure from any political party.

In a homily to mark Police Day, being celebrated on July 12, the archbishop called on the police to always be loyal to the republic and to no other power, no matter how “arrogant or violent” this might be.

“You are citizens’ guarantee that nobody is above the law,” the archbishop said. 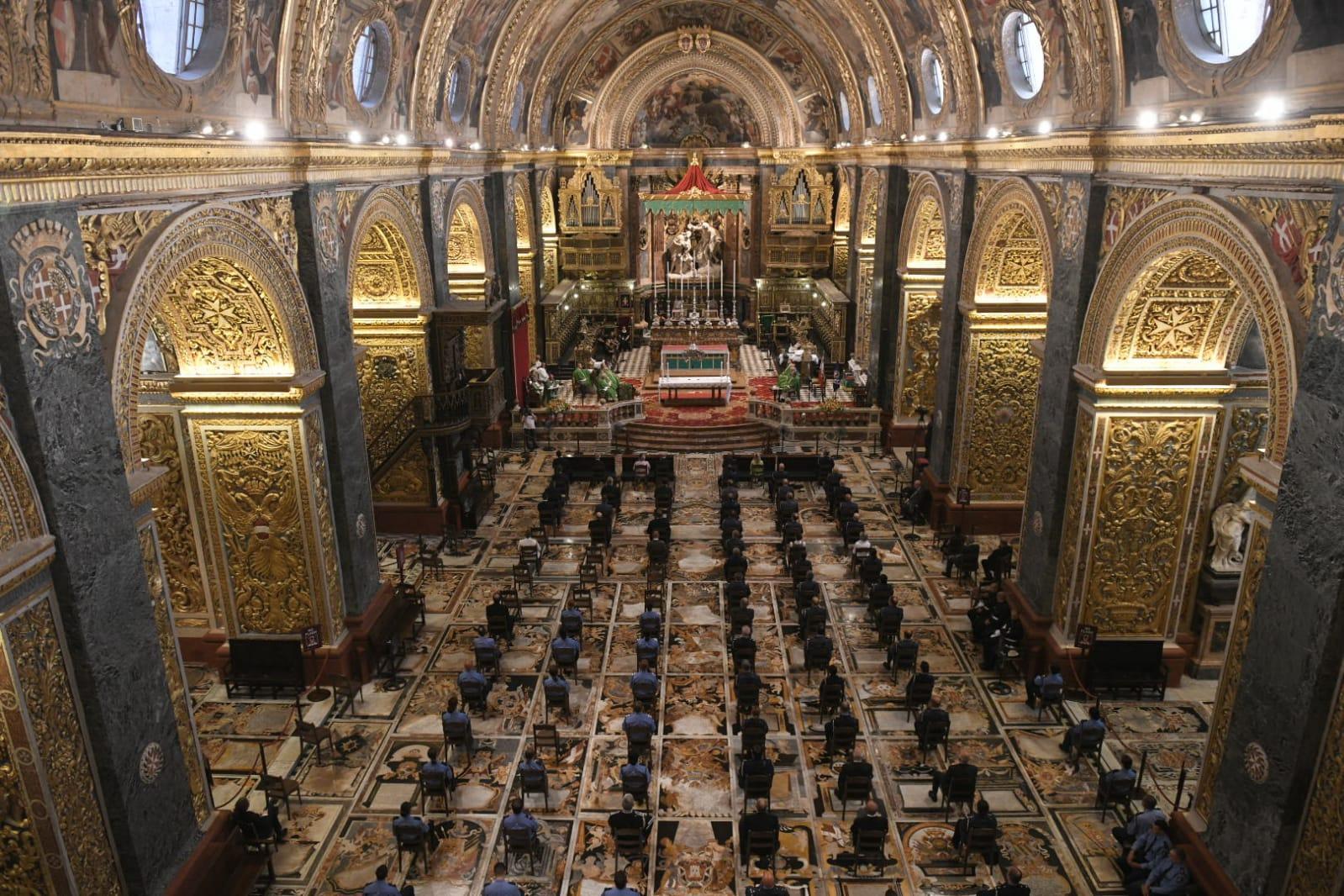 The archbishop said the police officers they should always be “prepared” to always be in a position to act.

“It is not the police’s job to wait around for things to just happen,” Scicluna said, urging them to keep in mind the oath they took when they became officers.