Young men sit on the deck of a tourist boat as they wait to learn about their fate, in exclusive photos of migrants who have been refused entry into Malta.

Times of Malta photographer Jonathan Borg captured the images of the men sitting among hung clothes on a tourist cruise ship which has been temporarily converted into an offshore detention centre.

Borg joined a freelance photographer as they sailed out to Hurd’s Bank on Tuesday to see for himself the living conditions of migrants, some of whom have been held there for more than a month.

“We weaved around the larger ships in the area and spent around 45 minutes taking photos,” Borg said. “People on board were just milling around the deck, waiting.”

Malta has shut its ports to asylum seekers, saying it has no resources to spare due to the coronavirus public health emergency. Migrants rescued at sea have instead been placed aboard tourist boats chartered by the Maltese government. 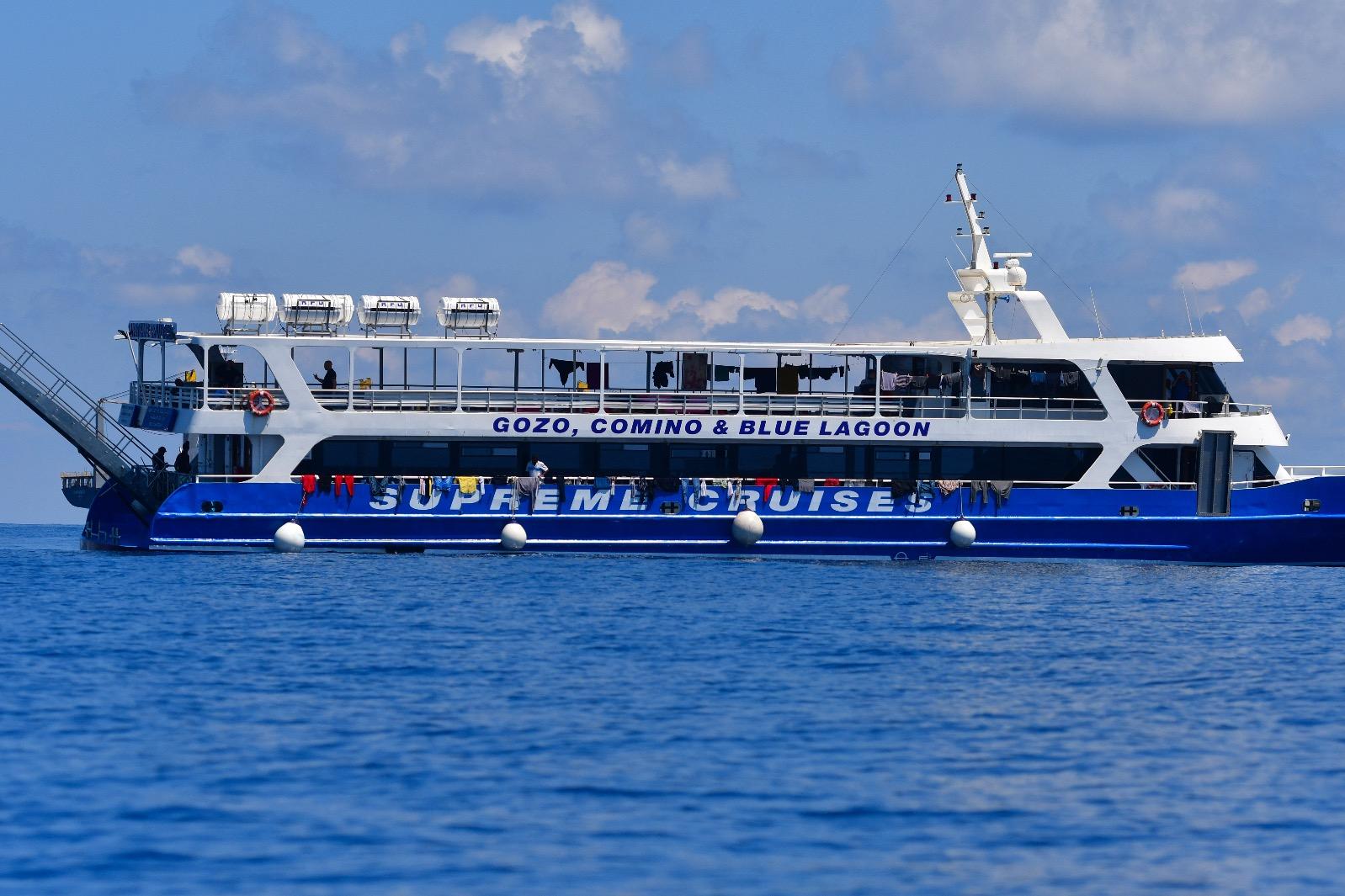 Borg’s camera lenses were not welcome out at Hurd’s Bank.

“An Armed Forces patrol boat came out to speak to us,” he said. “They were very respectful, but they told us we weren’t supposed to be there. After that, we headed back to shore,” he said.

More than 400 migrants are being kept aboard four separate boats. The boats – three owned by Captain Morgan cruises and the fourth by Supreme Cruises - sit just outside Malta’s territorial waters at Hurd’s Bank, as the government pushes European Union member states to live up their pledges of solidarity by agreeing to relocate them.

The boats are spread out across the shallow sea area off Malta's east coast, "around 500m apart", said Borg. 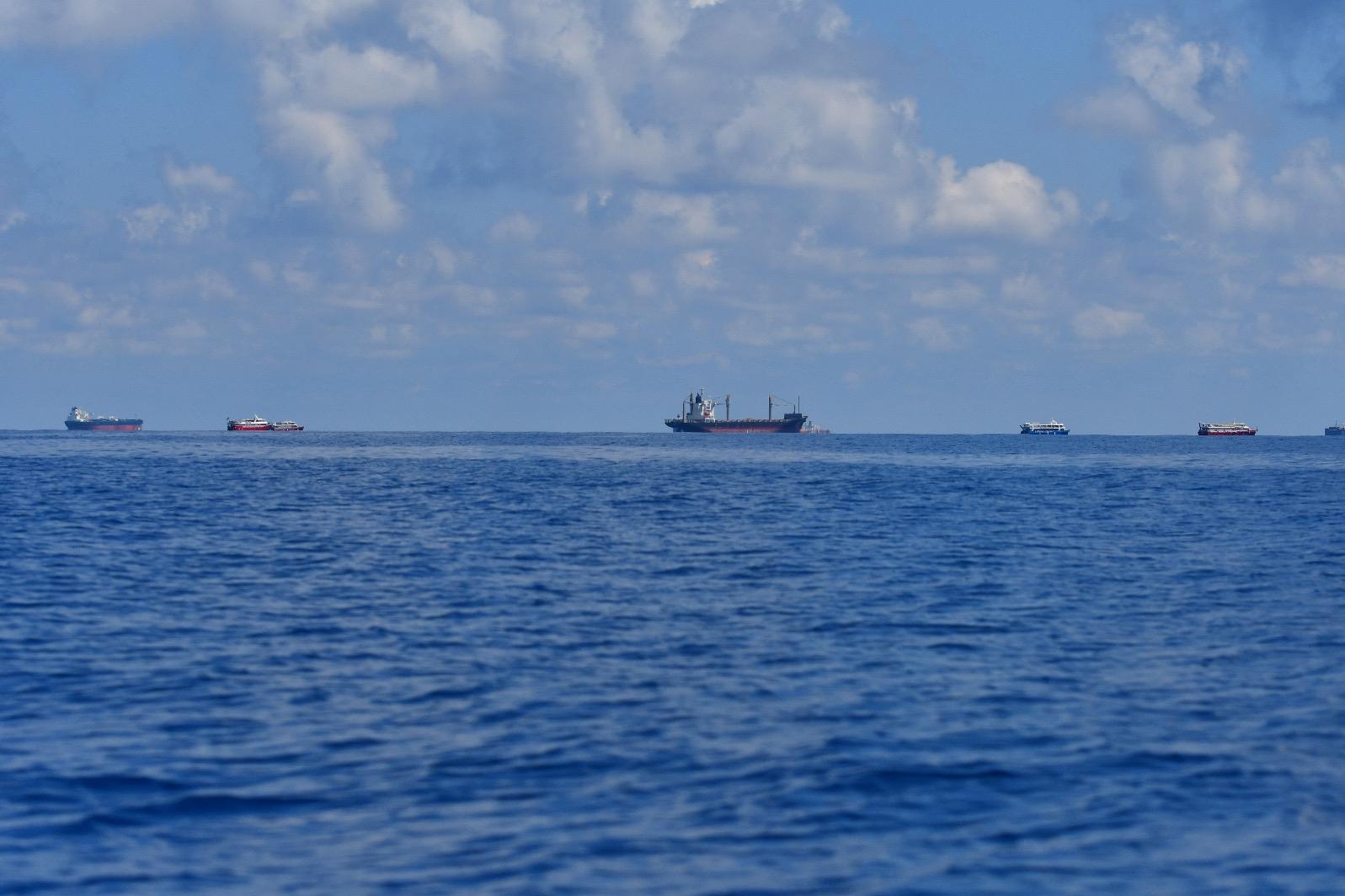 The four tourist boats (two on the left and two on the right) hosting migrants. Photo: Jonathan Borg

Migrants on the ship have been visited by Red Cross staff and Home Affairs Minister Byron Camilleri has said that they are being given the “best possible care”. 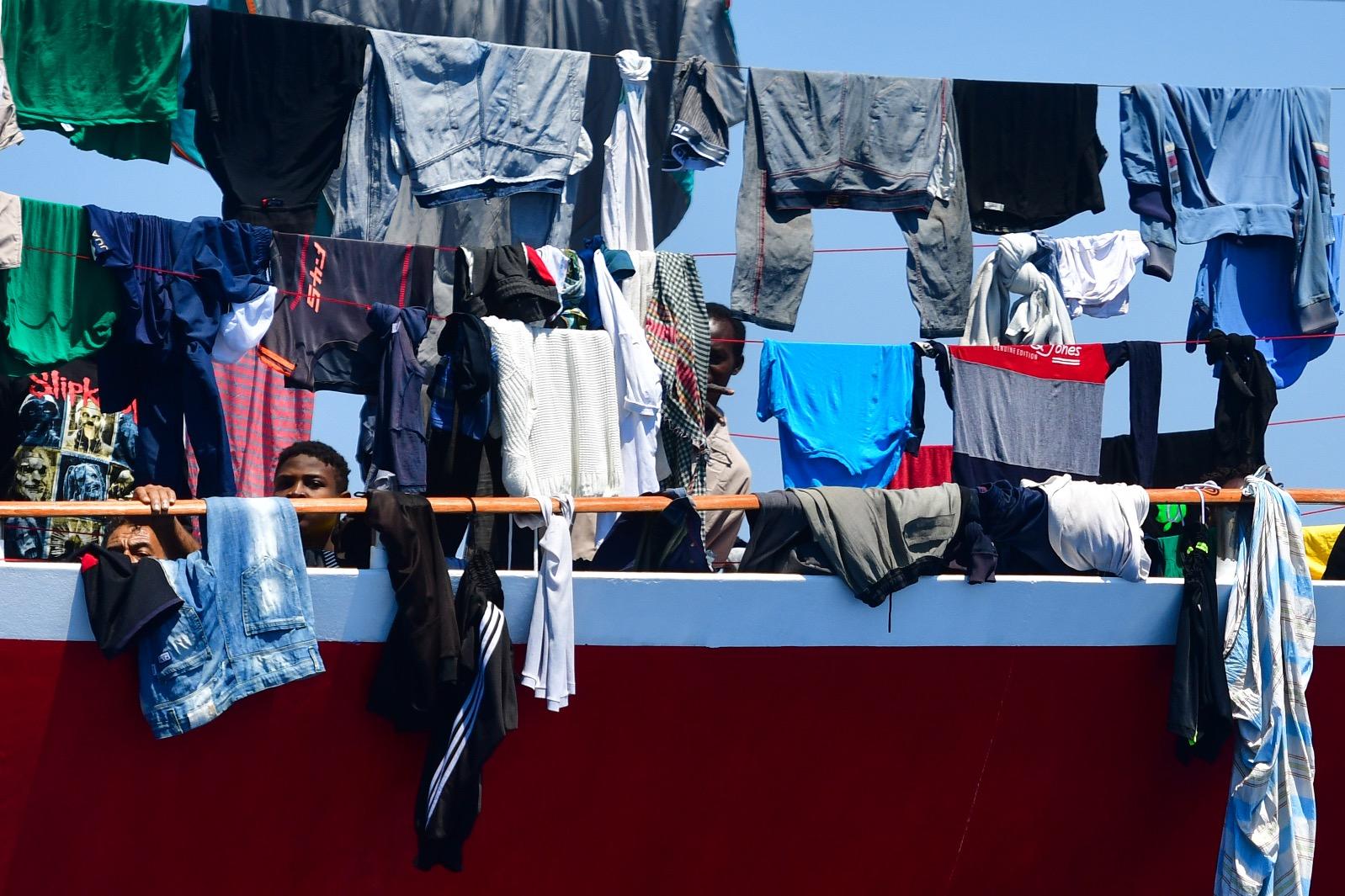 But a source at the Agency for the Welfare of Asylum Seekers has told Times of Malta that the agency is being denied access to the migrants, and an NGO has made unverified claims that some of the migrants were distressed and on hunger strike.

Times of Malta has asked for permission to visit the boats. The government has yet to acknowledge the request.