A fossilised giant tooth from an extinct shark, found in Malta in the 1960s, has been presented to Britain’s Prince George by veteran broadcaster and naturalist Sir David Attenborough.

Sir David was attending a private viewing of his new documentary A Life On Our Planet at Kensington Palace. It was hosted by the Duke of Cambridge. Sir David and Prince William have both campaigned on environmental issues.

The shark tooth was found by Sir David during a family holiday to Malta in the late 1960s. It was embedded in soft yellow limestone, and is about 23 million years old, the Kensington Royal Instagram page read.

Carcharocles megalodon is believed to have grown up to 15 metres, twice the length of the great white shark.

The seven-year-old prince looked captivated as he handled the tooth of a carcharocles megalodon, a shark that was once a sea predator. 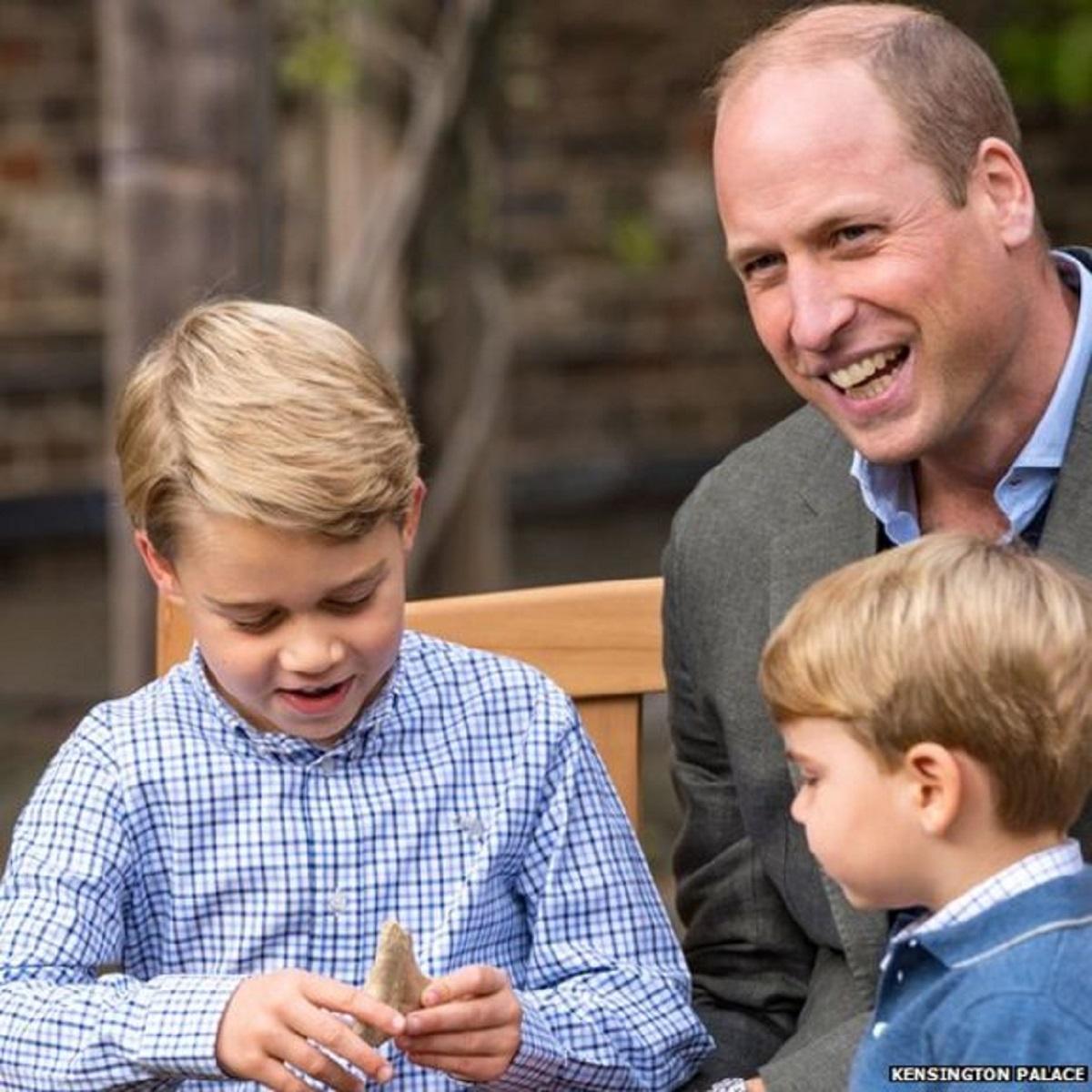 🦷 When they met, Sir David Attenborough gave Prince George a tooth from a giant shark, the scientific name of which is carcharocles megalodon (‘big tooth’). pic.twitter.com/PyNdzuFTyC

— The Duke and Duchess of Cambridge (@KensingtonRoyal) September 26, 2020