Roberta Metsola, president of the European Parliament, has been bestowed the Order of Princess Olga by Ukrainian President Volodymyr Zelenskyy.

Metsola visited Kyiv and had talks with Zelenskyy last week, the most senior EU official to visit Ukraine since the Russian invasion.

The Order of Princess Olga is a Ukrainian civil decoration bestowed to women for "personal merits in state, production, scientific, educational, cultural, charity and other spheres of social activities, for upbringing children in families". 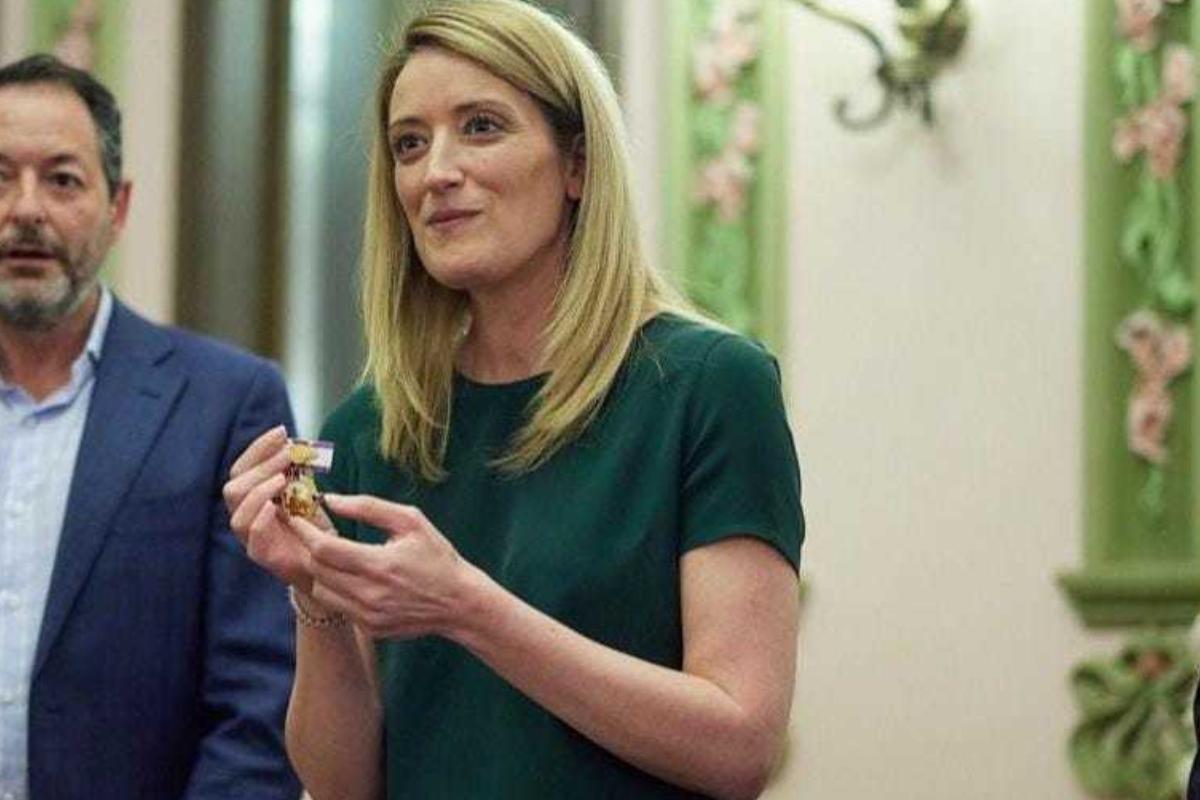 "It means a great deal to me personally and is symbolic of the special bond the European Parliament has with Ukrainians," Metsola tweeted.

"We are with Ukraine today and we will be with them tomorrow."

A delegation of the EU in Ukraine announced she had been awarded the honour for her "significant personal contribution to consolidating Ukraine's international support in the face of Russian aggression".