Malta lost one of the “pillars of the theatre scene” as actor, producer, director and drama teacher Żep Camilleri passed away on Thursday night at the age of 64.

Described by many as a kind man brimming with talent and creativity, Żep - as everyone called him - was the brains behind the Malta Visual and Performing Arts School - an educational institution for students who have a high propensity towards visual and performing arts. 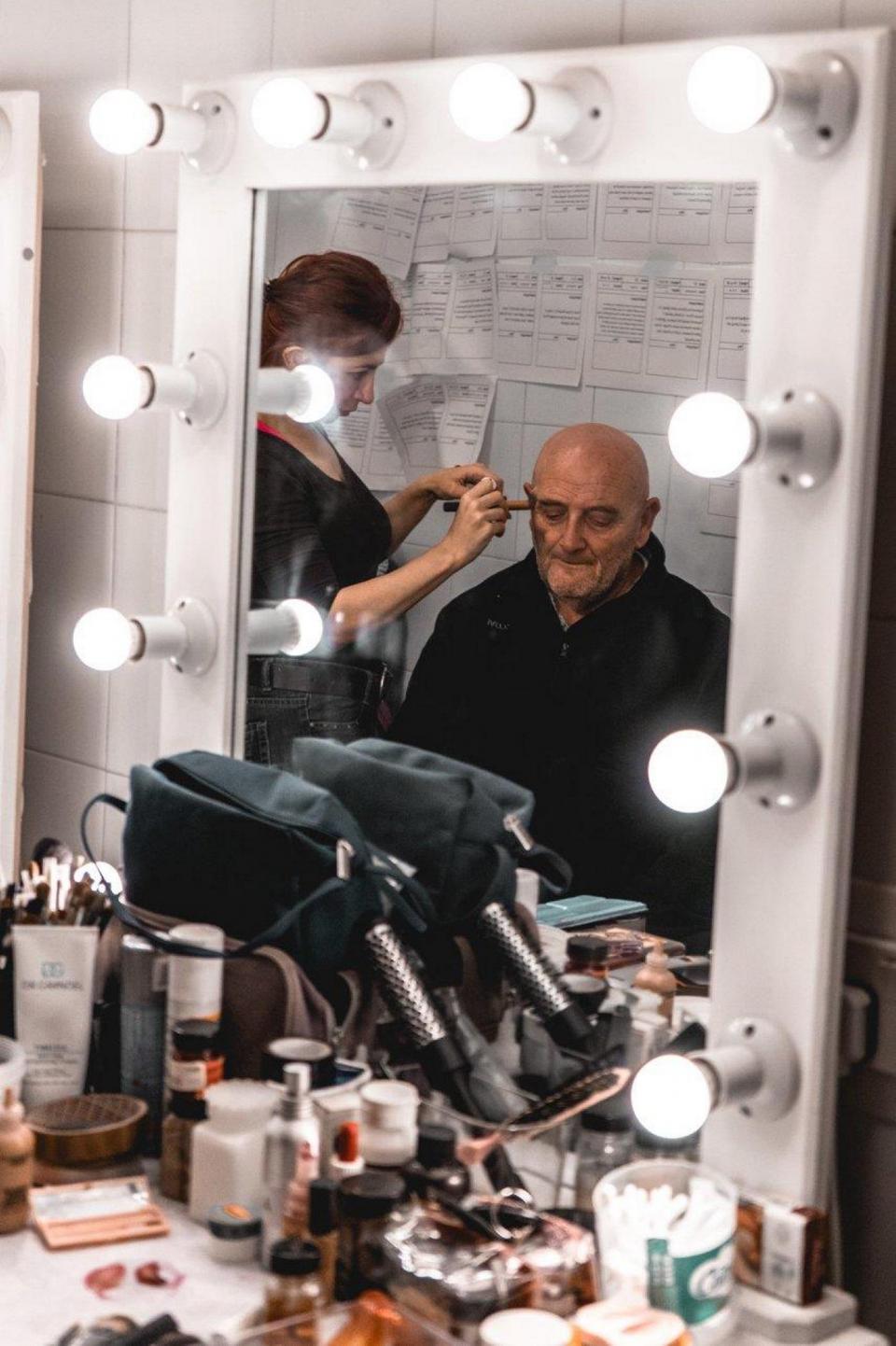 “He loved theatre a lot. He set up the Malta Visual and Performing Arts School - that was his baby. He was so dedicated and passionate. On August 22 it’s our wedding anniversary. Two years ago, for our 25th wedding anniversary, I surprised him by booking a trip to Paris. He complained because it coincided with the opening of the school. That’s how much he loved his work,” recalled his wife, Sylvia.

She added that he was a perfectionist in his work and had a passion for teaching and for making learning interesting for students. “We’d often be out and students would come up to him and tell him how they wished he taught them all subjects,” she said.

Żep passed away on Thursday night following a battle with cancer. As news of his death spread, comments poured in on social media from Malta’s theatre and acting community. Many spoke about Żep’s invaluable contribution to the local theatre scene and described him as a “true master in the field”.

Sean Buhagiar, Artistic Director of Teatru Malta has known Żep for a number of years. “I was younger then, and believe me, was not someone you could forget if you were a young theatre practitioner. An explosion of positive energy, that transformed itself into wizardry on stage. He was a powerful actor, an educator at heart, and a tireless theatre-maker who worked hard to improve local infrastructures, whilst aggressively supporting and inspiring an impressive part of the local talent pool. It was an honour and a privilege to direct him in Raymond Fight Beck; I am terribly sorry it was to be his final curtain call. Żep Camilleri was never lost for words. He always had a word to encourage, inspire or support. Today, we are lost for words. We lost a friend, and an icon of Maltese Theatre,” Mr Buhagiar told Times of Malta.

Żep Camilleri was never lost for words. He always had a word to encourage, inspire or support. Today, we are lost for words. We lost a friend, and an icon of Maltese theatre

Close friend Mario Micallef, an actor, producer and director, had known Żep since the 1990s.  They shared a close friendship and a passion for theatre. “I lost more than a friend,” he said.

“Three months ago we started discussing a new project that involved a play by Nicolo Machiavelli to be staged at the Manoel Theatre in November. He was meant to translate it into Maltese and adapt it. But two and a half months ago he started suffering from health problems and did not have the strength to continue working on it. So I told him we’d change the play to another of Machiavelli called La Mandragola – which he had translated 14 years ago. In Maltese it will be L-Impotenti,” he recalled.

Mr Camilleri said that, apart from a love for theatre, Żep had a passion for teaching and discovering new talent.

Many theatre students thanked him for inspiring and believing in them. One young woman wrote on Facebook: “You taught me and looked after me. You understood me and believed in me. Your energy will remain with us and I will always remember your advice and our conversations.”

In a statement the Labour Party wrote that Żep stood out for his extraordinary artistic skills but also for the fact that he always tried to help others as an educator. He was a protagonist in the changes that took place in the educational sector in the field of performing arts and the reaction of students to the news of his death was testimony to this, the PL said. Spazju Kreattiv said: “He will forever be remembered for his remarkable contribution to the local theatre scene.”

Żep had three sons: Lee, Jean Luc and Jake. In a comment on Facebook Jake wrote: “Father and mentor, this is goodbye. Thank you for the smiles, the memories, and the unconditional love. Thank you for all the invaluable lessons you have passed on to us. So many things I am eternally grateful for. Rest in peace, father. Love you always.”

Żep’s sister, Maria Camilleri, said goodbye to her brother who would “decorate the skies” with his talent. His wife, Sylvia, wrote: “Goodbye Joe. Till we meet again my love.”

The funeral will be held on Monday at 3.30pm at the Church of Santa Maria of Jesus (Ta Giezu), in Rabat. People are asked to wear colourful clothes in honour of Zep’s love for life and art.