Choreographer RICCARDO BUSCARINI speaks to Lara Zammit about his work Requiem for Juliet set to be staged by national dance company ŻfinMalta this month at the Manoel Theatre.

Commissioned for ŻfinMalta, Requiem for Juliet stands as a sequel to the story narrated in William Shakespeare’s play Romeo and Juliet. In Shakespeare’s famous tale, two lovers are destined for tragedy due to their warring families – the Montagues and the Capulets – forbidding them from being together.

In this work, the narrative is relived as an imaginary letter to the deceased Juliet from her bereaved mother, represented onstage by the actress Charlotte Grech. Riccardo Buscarini’s choreography is intertwined with voice-over text written for this work and inspired by the original play. 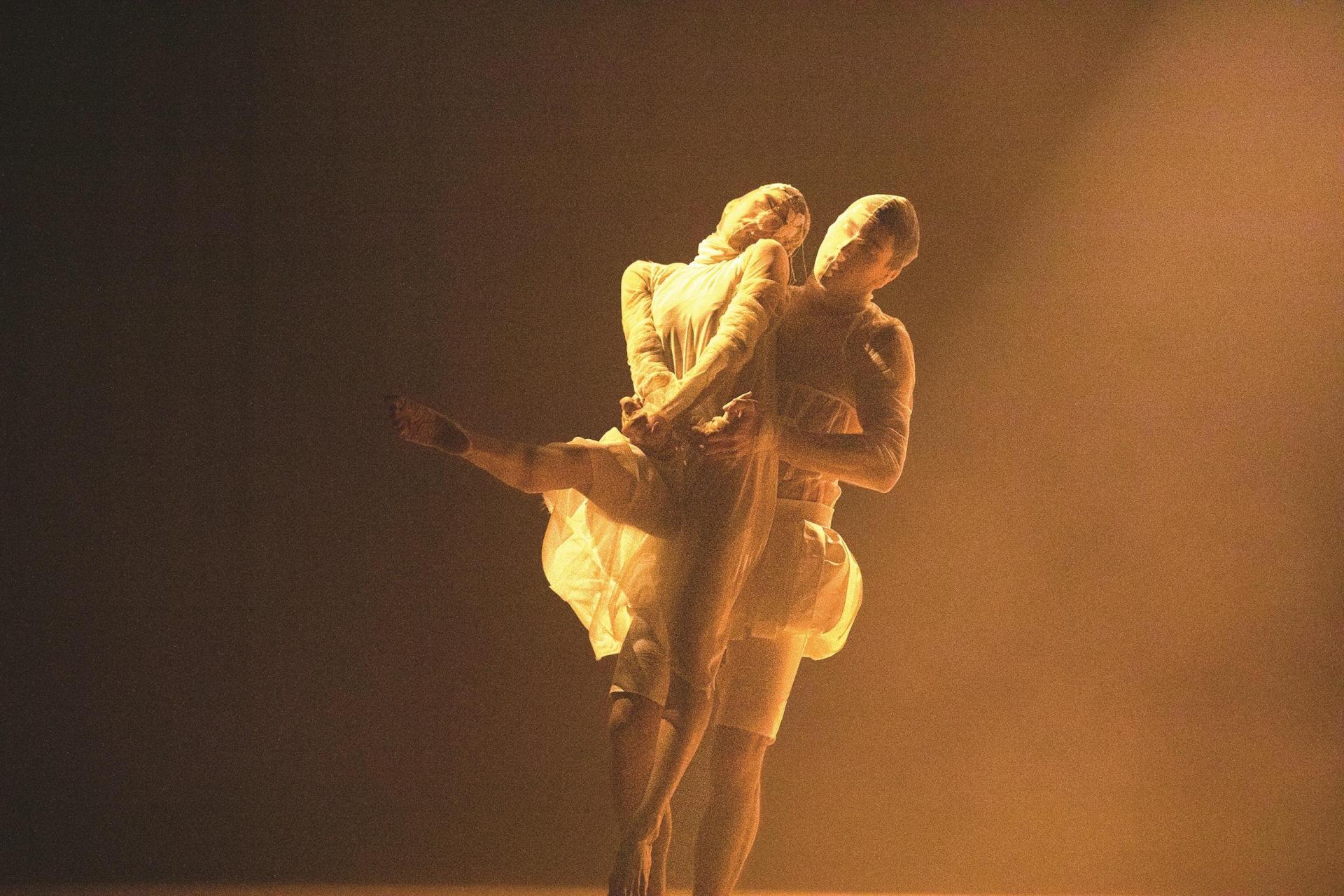 Speaking to Times of Malta about how he came to envision his choreography as the sequel to Romeo and Juliet, Buscarini says that he was looking to create something as yet unexplored.

“I was looking for an unexpected twist, a path that had not been taken before in contemporary dance,” he said.

“I didn’t want to narrate the story as it is. I started my reflections by assuming we all know what happens in Romeo and Juliet. It is a classic after all. Therefore, I thought that we don’t need to ‘see’ the story per se, but perhaps we need a comment on it, a new perspective… perhaps from a different character, perhaps from a character who’s not so decisive in the original play, but who can have the chance to redeem themselves in a new work.” 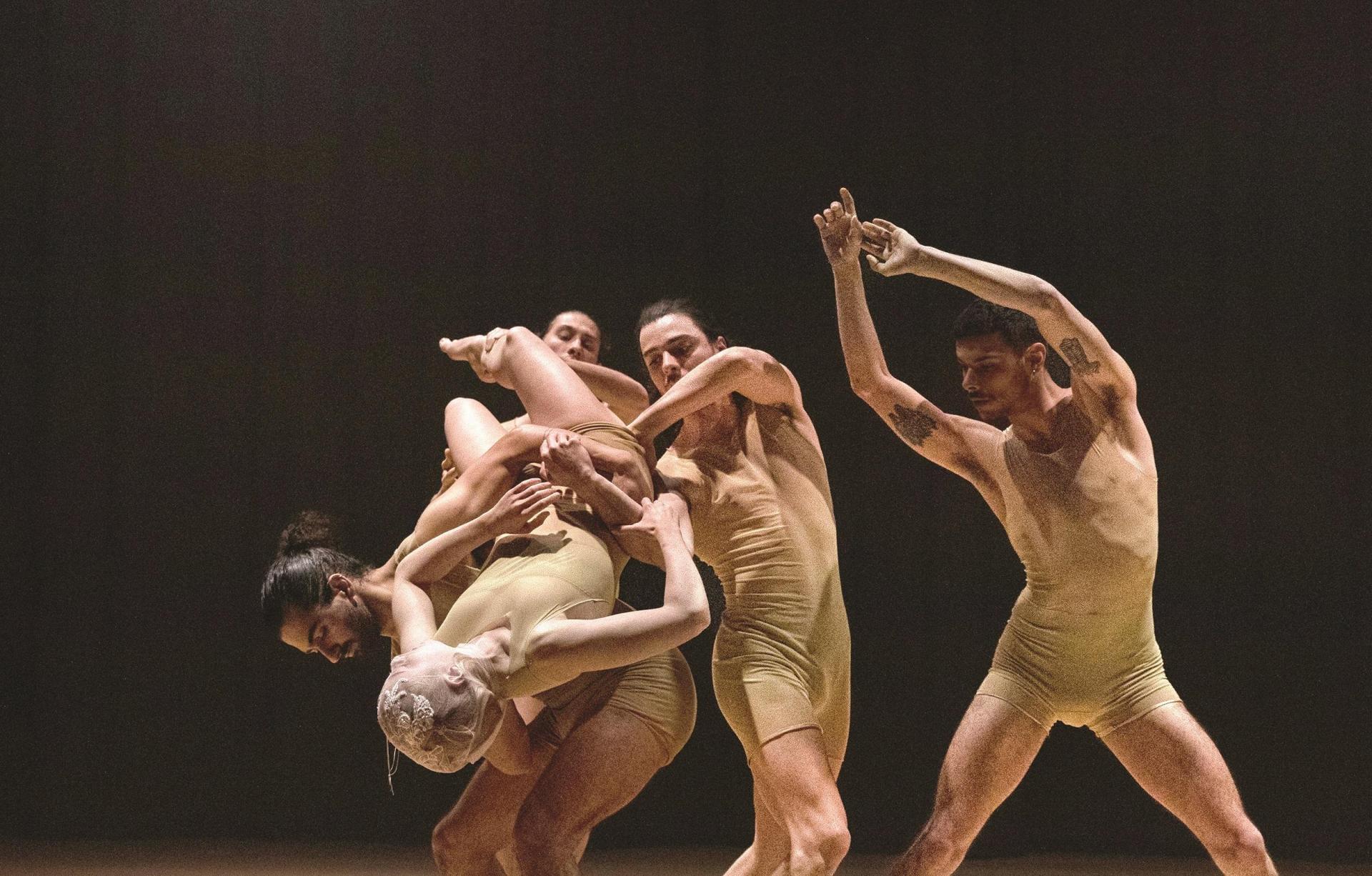 Buscarini goes on to describe how he considered what it would be like to give this chance to a woman, perhaps Juliet’s mother, to allow for comparison between the two pieces, with his piece trying to grant Lady Capulet an opportunity for transformation: “from secondary character to protagonist, from distant and inadequate mother to forgiving mother.”

“How could I turn Lady Capulet into a human being? I wondered.”

Buscarini says it was in that moment that he felt that, through this process of rewriting, he would be able to tackle many more aspects of the original story.

“In Romeo and Juliet, family is a strong concept. It’s not a place of love, but a micro society of formal obligations and ambitions that lead to conflict. In Shakespeare, family means blood, in all its declinations, whether as DNA, roots, respect, trust, a certain behaviour, atavistic hate, and consequent revenge. 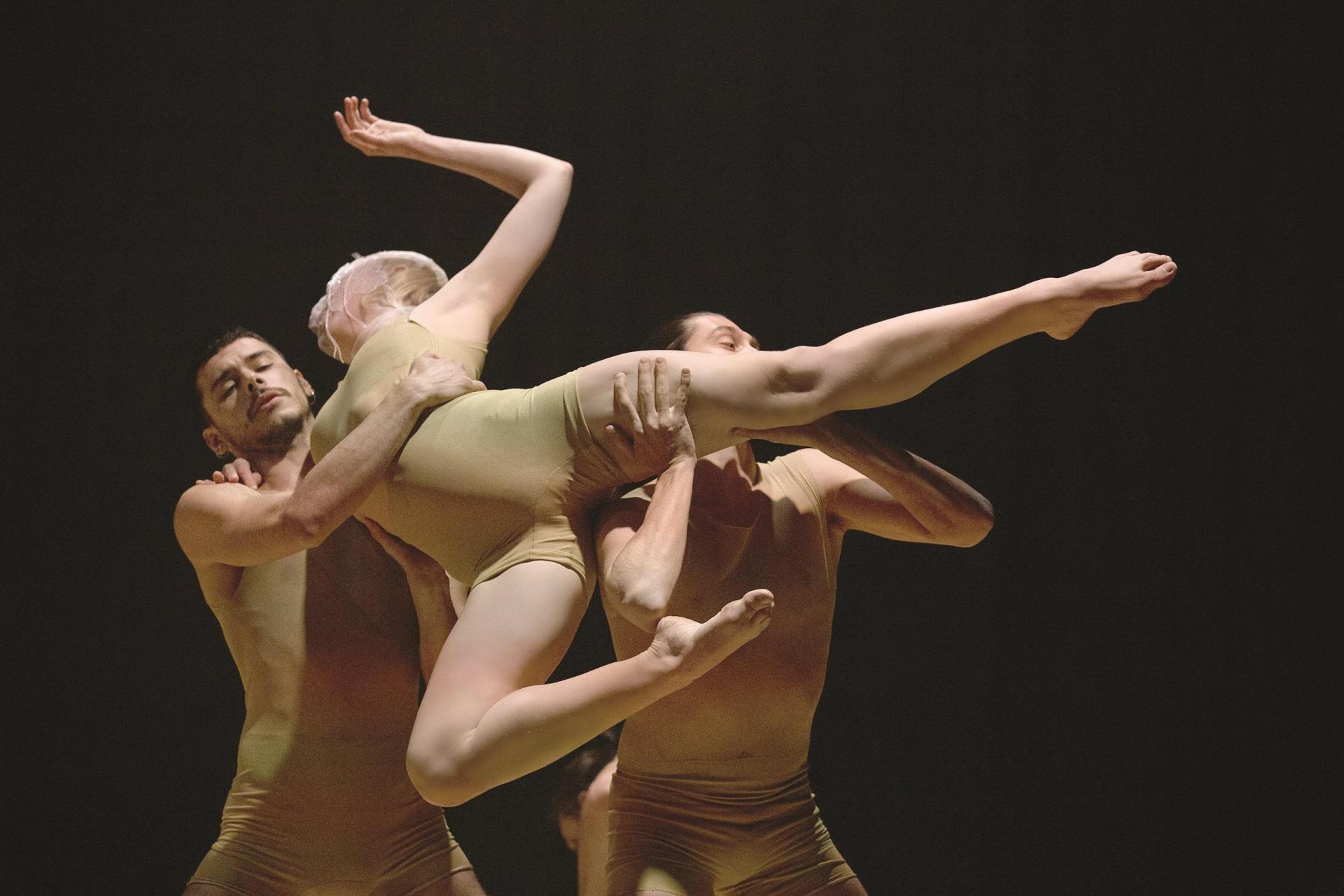 “I also wondered: why give a masked ball for your daughter’s engagement party? Family is a place where you have to be disguised to be yourself.”

For Buscarini, choice is the most prevalent theme of the play, given that lack of choice was what led Romeo and Juliet to choose, in turn, their fates in light of familial strife.

Asked how he envisions Lady Capulet reacting to her daughter’s choice to take her own life, Buscarini notes that, at the end of Shakespeare’s play, after the two star-crossed lovers die, the playwright tells us their two families make peace.

“This is too hard to believe, in my opinion. To be more realistic, I think Lady Capulet might need to go through a process of mourning by forgiving herself and her daughter for what happened. 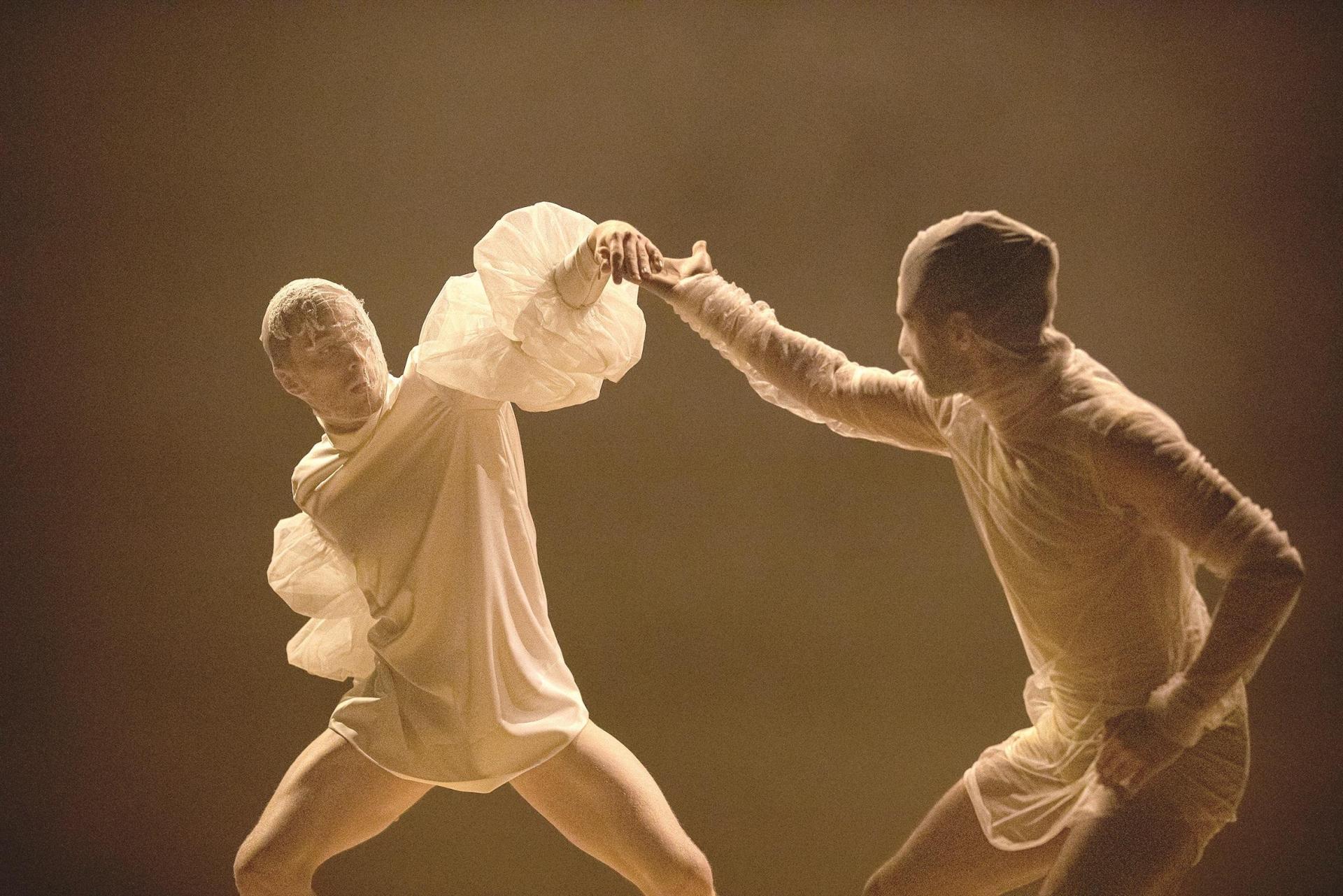 “She has to carry the burden of shame for her daughter’s death. She can’t be the noblewoman she used to be. She needs a new perspective to move on. This is the starting point of the story narrated in Requiem for Juliet. The title stands for a process to let the past rest in peace in order to move forward,” he maintains.

Buscarini’s choreography is intertwined with voice-over text written by dramaturg Mauro Barbiero for this work and inspired by the original play, while composer Alessandro Baldessari combines electronic music with Prokofiev’s original score for the ballet Romeo and Juliet.

Asked how he endeavoured to harmonise movement, voice and music in Requiem for Juliet, Buscarini describes the piece as a dialogue between three forms of media.

“The challenge, but also the incredible potential of this creative process, resides specifically in the dialogue between three strong media: text, movement and sound.

“The tragedy of Romeo and Juliet has been approached in so many ways by so many great artists, so, in contemporary times, we can consider also the previous renditions of the story as classics.

“I am really honoured to be able to work on this classic through dance (image), drama (meaning) and sound (atmosphere) as a process to deconstruct and rewrite the original play to build my own vision on it while quoting the past in a game of multiple references. Memory is in fact one of the other important elements in this rendition,” he says.

Finally, speaking about what dance can offer the ageless play Romeo and Juliet, Buscarini names nuance as the art form’s strongest contribution.

“I believe that in narrative work, dance has the ability to give very different nuances of poetry, intended as ambiguity,” says the choreographer.

“Through movement, we can both expose and hide our identity in a constant transformation. It’s magic manipulating meaning.”

ŻfinMalta’s Requiem for Juliet will be staged at the Manoel Theatre between May 27 and 29 May at 7.30pm. For more information, visit zfinmalta.org.