Updated 9.50am with Bernard Grech comments

Photos of the windmill taken on Saturday morning showed how its six wooden vanes were snapped off by the raging winds, which reached force 8 on the Beaufort Scale. 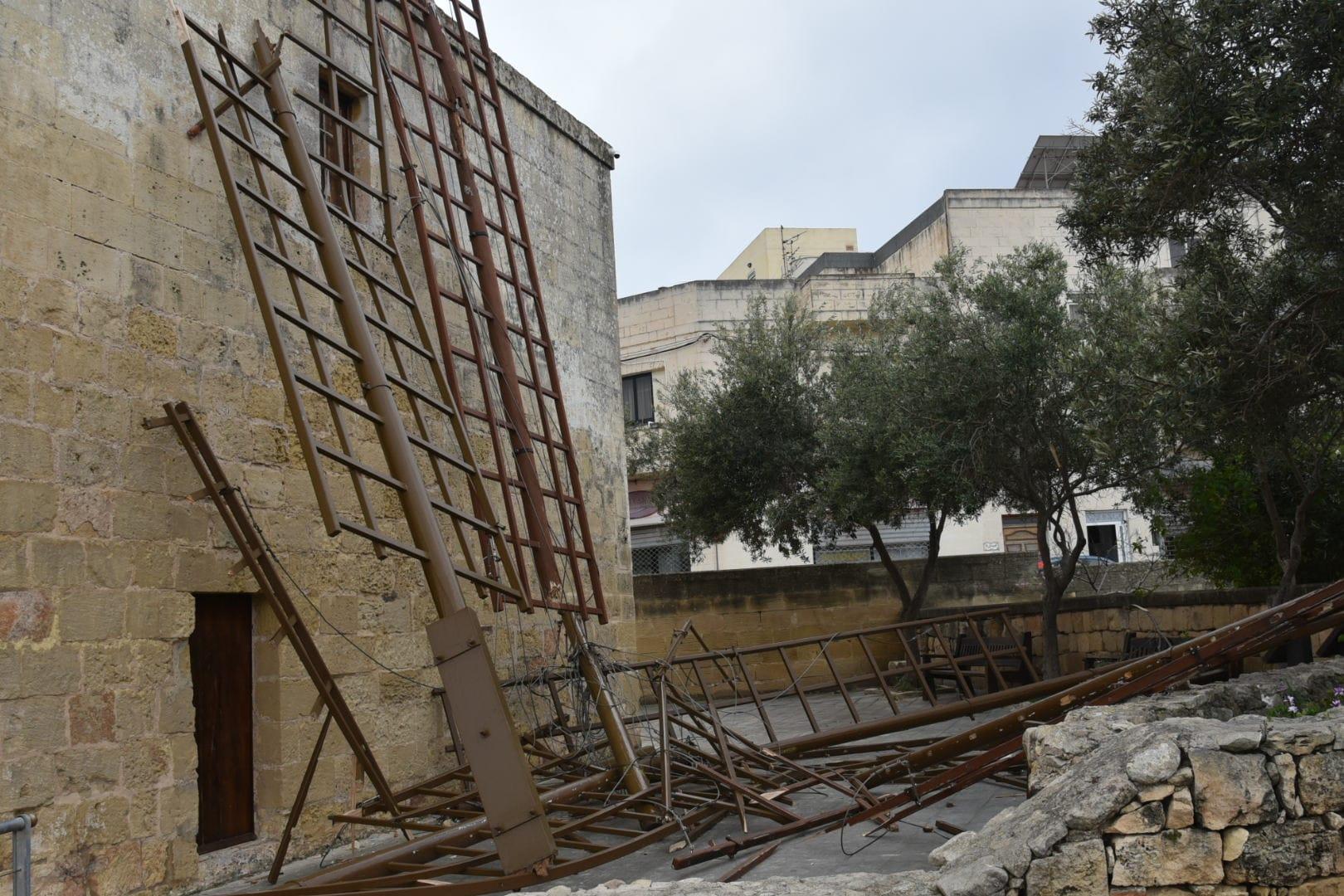 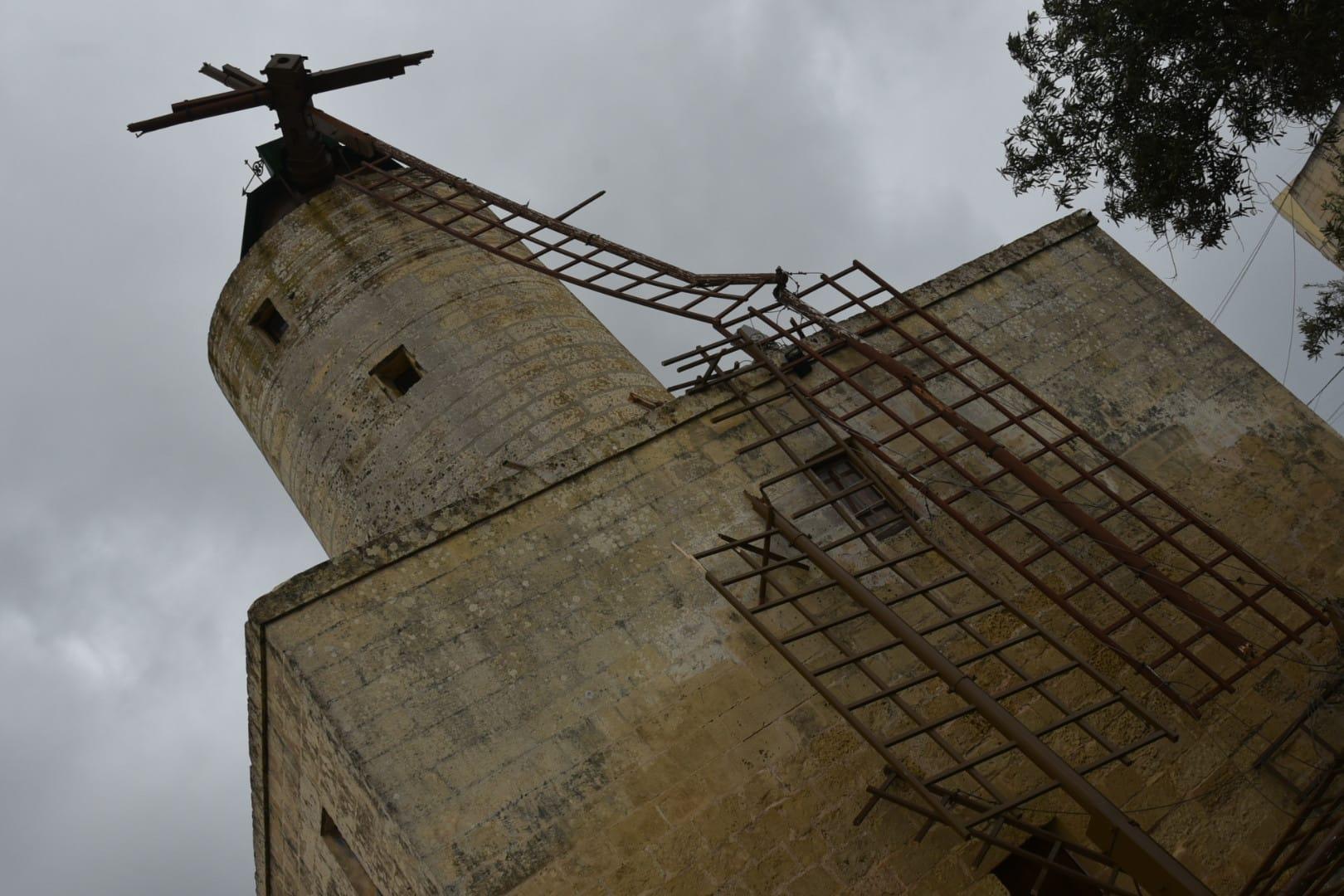 Prime Minister Robert Abela said on Facebook that he visited the windmill on Saturday morning to inspect the damage and promised that the government would help the Żurrieq local council finance the necessary repairs.

PN leader Bernard Grech made a similar commitment, saying a Nationalist government would help the council fix the windmill "immediately".

The Xarolla windmill was built under the instructions of  Grand Master Antonio Manoel de Vilhena in 1724, to serve as a grain mill.

It was restored in 1992 and is the only working windmill in Malta.

The mill was then repaired in 2011 and now serves as a cultural and tourist attraction.

Strong east-south easterly winds are expected to continue through to Saturday evening, with the Malta International Airport weather station issuing a gale warning valid until 7pm.

Winds will moderate on Sunday, when the forecast is for showers and temperatures that will feel as low as 9 degrees Celsius.