A 19th century portico of a cemetery thought to have been used to bury victims of the plague is being restored.

The porch at tal-Abbati in Lija is undergoing major restoration after architect Edward Said noticed that it was close to collapsing.

The restoration, which should be finalized by the end of the month, is being financed by Lija’s parish church.

In a Facebook post the Three Villages Heritage Society said: “There is almost no information or documented evidence available pertaining to this cemetery that is located in the Hal Mann area.”

“Unverified accounts state that this early 19th century cemetery was used as a common grave for those who died during the plague.”

According to Mr Said, from an architectural point of view “the structure is from the early-mid 19th century”, which coincides with the historic plague.

“The cemetery sits on the consecrated land of a medieval church. This was then abandoned, as was Hal Mann [the town the church was part of, now belonging to Lija] and then made into the cemetery, because people wanted to be buried on sacred land,” he said. 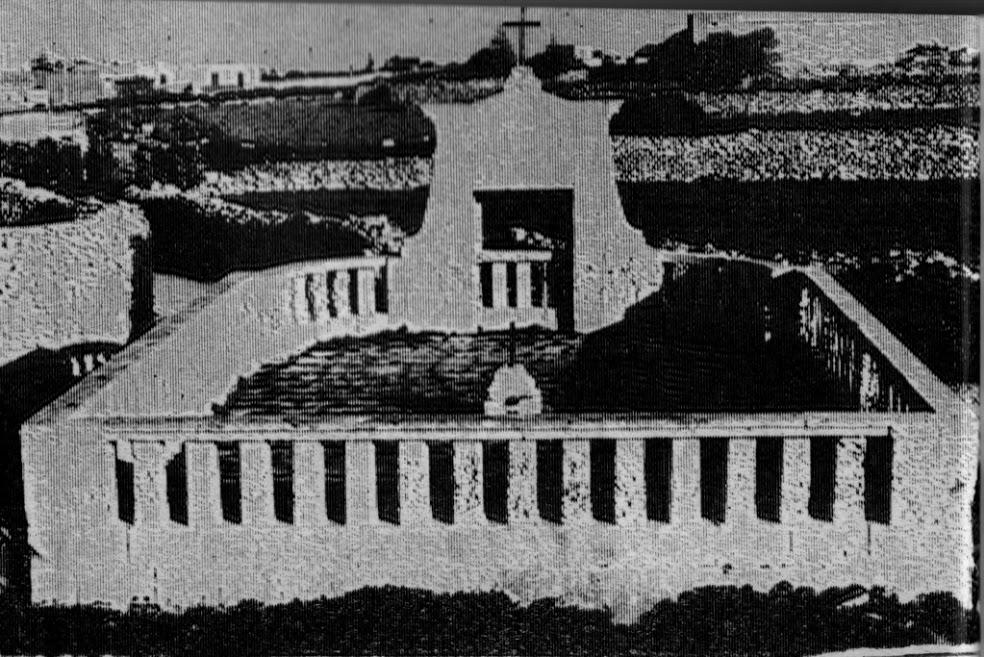 The parish plans to start again an old cemetery tradition, where a small ceremony will be held to bless the people who are buried there.

According to Mr Said this tradition is important for the people buried but also for their families “especially after all these years of neglect.”

“Some friends and I plan on going to the cemetery and tiding it up once the restoration is completed,” he said.

This ceremony will happen on November 2.