Travel time to St Julian’s will be cut, bottlenecks eliminated and traffic in surrounding residential areas reduced in a €70 million project that includes the taking down of traffic lights, considerable road widening and the construction of four new tunnels.

The extensive plans for Paceville and Pembroke have just been published by the Planning Authority after the Ombudsman last week ruled the public should be informed about them.

The Pembroke-St Julian’s Connections project is expected to take two to three years to complete and will see the reconstruction of St Andrew’s Road into four lanes, a spokesman for Infrastructure Malta said.

The longest of the new tunnels – 1.5 kilometres – will connect the High Ridge area to St George’s Bay.

This underground two-lane link, with a lane in each direction, will completely bypass the residential areas of Pembroke and Swieqi, the spokesman said. It will also provide quicker connections to the Paceville and St Julian’s seafront areas from the northern parts of Malta.

The project had been announced in May but the Planning Authority has only just made the plans available for public consumption on its website, following a complaint to the Ombudsman by former independent candidate Arnold Cassola and the Ombudsman’s subsequent ruling.

The aim of the project, according to Infrastructure Malta, is to improve the safety and efficiency of access to and from Pembroke, Paceville, St Julian’s and Swieqi.

The project extends from the Coast Road all the way to Regional Road before the Manwel Dimech Bridge and the entrance to the Ta’ Giorni Tunnels.

What does the project include?

“It includes the reconstruction of St Andrew’s Road and part of the Coast Road in a new four-lane design, to eliminate several traffic light junctions and other bottlenecks along this route, as well as four new tunnels to facilitate safer and quicker access to and from Pembroke, Paceville, St Julian’s and Swieqi,” the spokesman said. 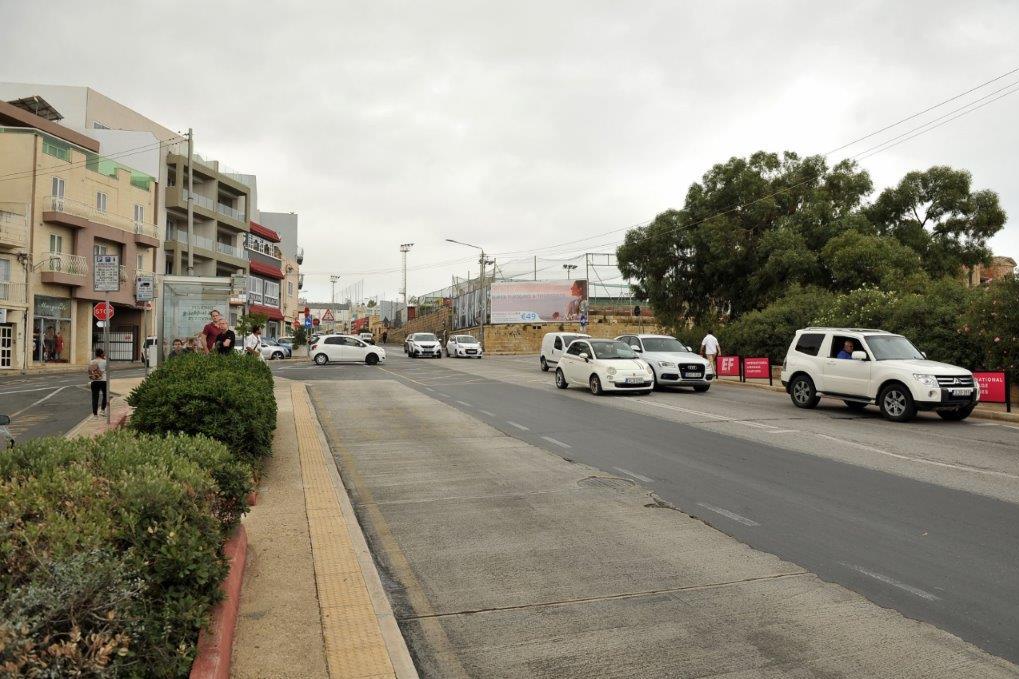 A 500-metre one-lane tunnel will link the northbound carriageway of Regional Road, before one reaches the Paceville traffic lights junction, to Pembroke (Walter Ganado Street), for easier access to this locality from the south of Malta.

The third tunnel will connect the same carriageway of Regional Road to St George’s Bay to provide a safer and quicker alternative to the existing Paceville traffic lights junction. 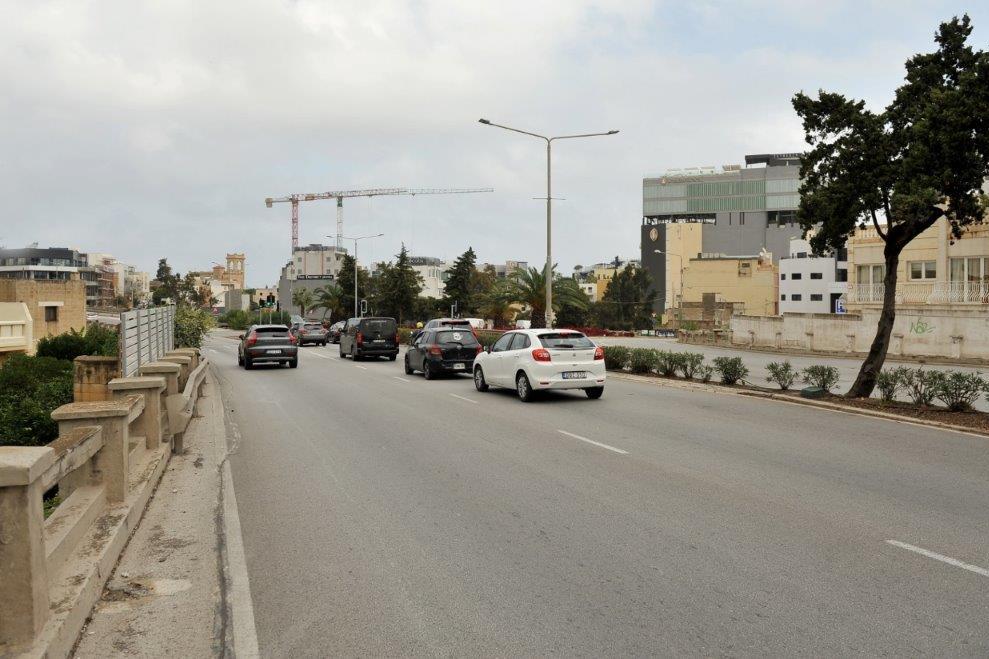 The Regional Road Northbound lanes with Paceville and St George's Bay on the right.

A fourth, 115-metre underground connection will start near the Millenium Chapel in Church Street and exit in St George’s Road in Spinola Bay, creating a new exit from Paceville while reducing congestion in several nearby roads and junctions.

Another new connection between Olive Street, in The Gardens in St Julian’s, and Regional Road’s southbound carriageway, just before the Manwel Dimech Bridge, will be built. This will make it easier for residents to reach Regional Road without having to use the Paceville or Spinola junctions. 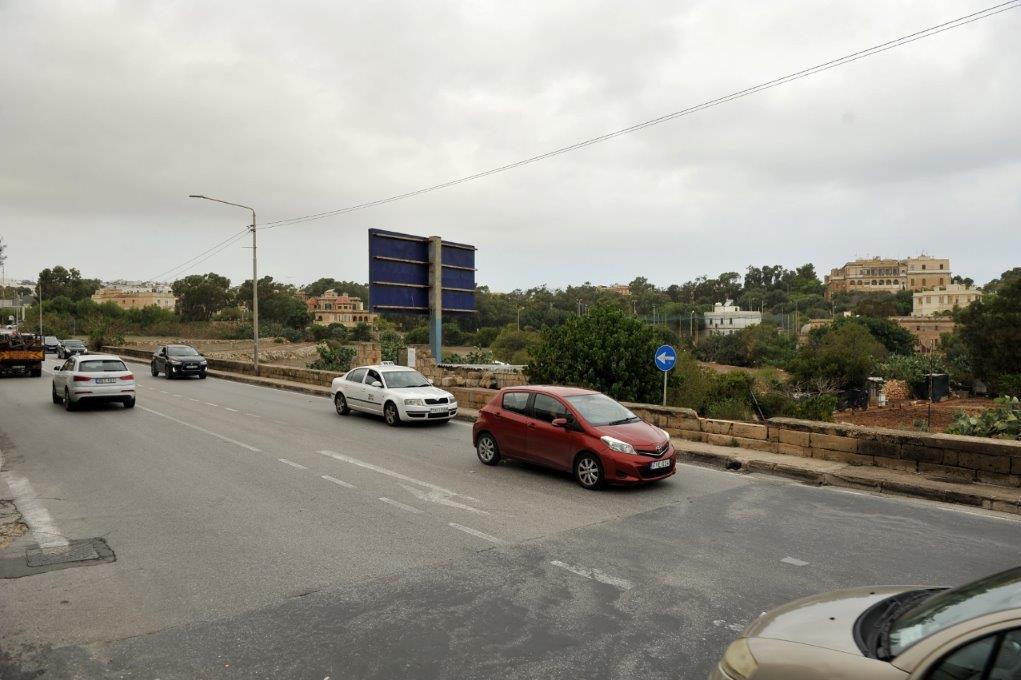 Regional Road, with Pembroke on the left.

Unlike previous proposals, this new infrastructure will improve public access to several areas in and around Paceville and St Julian’s, and not to specific developments only, the spokesman specified, ostensibly referring to claims that the tunnel was being built to service the controversial db project on the former site of ITS in Pembroke.

Traffic will be reduced in several residential roads in Pembroke, Swieqi and St Julian’s. While St Andrew’s Road will be widened to four lanes, present bottlenecks will be eliminated with the removal of the traffic lights near Luxol, to be replaced with a roundabout.

“These upgrades will lead to significant travel time reductions in this arterial road corridor, while reducing accident risks and congestion pollution in several nearby residential roads, particularly in Pembroke and St Julian’s,” he said.

The planning process is expected to take a while, especially since further studies including traffic impact assessment and possibly Environmental Impact Assessments still need to be carried out.

Infrastructure Malta is meeting stakeholders, including local councils, residents and other organisations to discuss the plans.