The 700 dead birds discovered during a raid last month are “just the tip of the iceberg”, according to investigators who believe that thousands of rare and protected species have been smuggled into the island in recent years.

“This is an organised criminal racket that we believe has been going on for several years now,” a police source said.

“The roughly 700 birds that we discovered are likely to have been the result of just one illegal poaching trip aboard, and may perhaps not even be the entire haul of that trip.

“We suspect that thousands of protected birds, shot abroad, have been smuggled into Malta and sold to collectors.”

Hundreds of dead protected birds were confiscated by the authorities during an August raid in Kirkop. 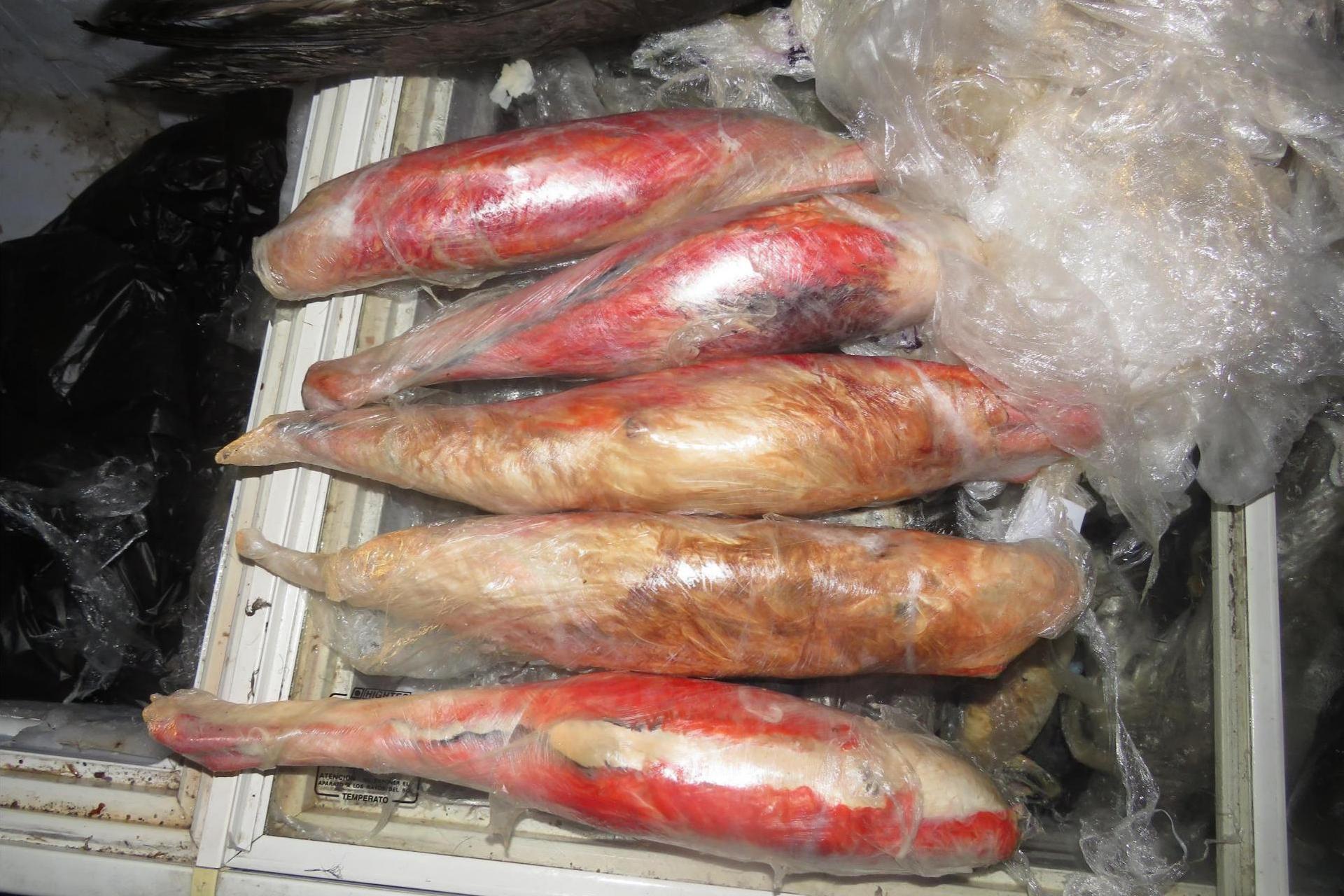 Some of the dead protected birds discovered in Kirkop.

Following the crackdown, The Sunday Times of Malta had reported how investigators believe that a ring of poachers being questioned could be linked to a series of alleged hunting crimes in Egypt national parks and nature reserves.

Birds smuggled into Malta by Egyptian fishermen, who charge a hefty price

Police sources said that the group behind these trips are believed to have made hundreds of thousands of euros from the trips, charging hunters around €1,000 each to take them to areas between Egypt and Sudan.

The organisers of the trips are also responsible for the birds to be temporarily stored in Egypt before being smuggled into Malta against a handsome fee. 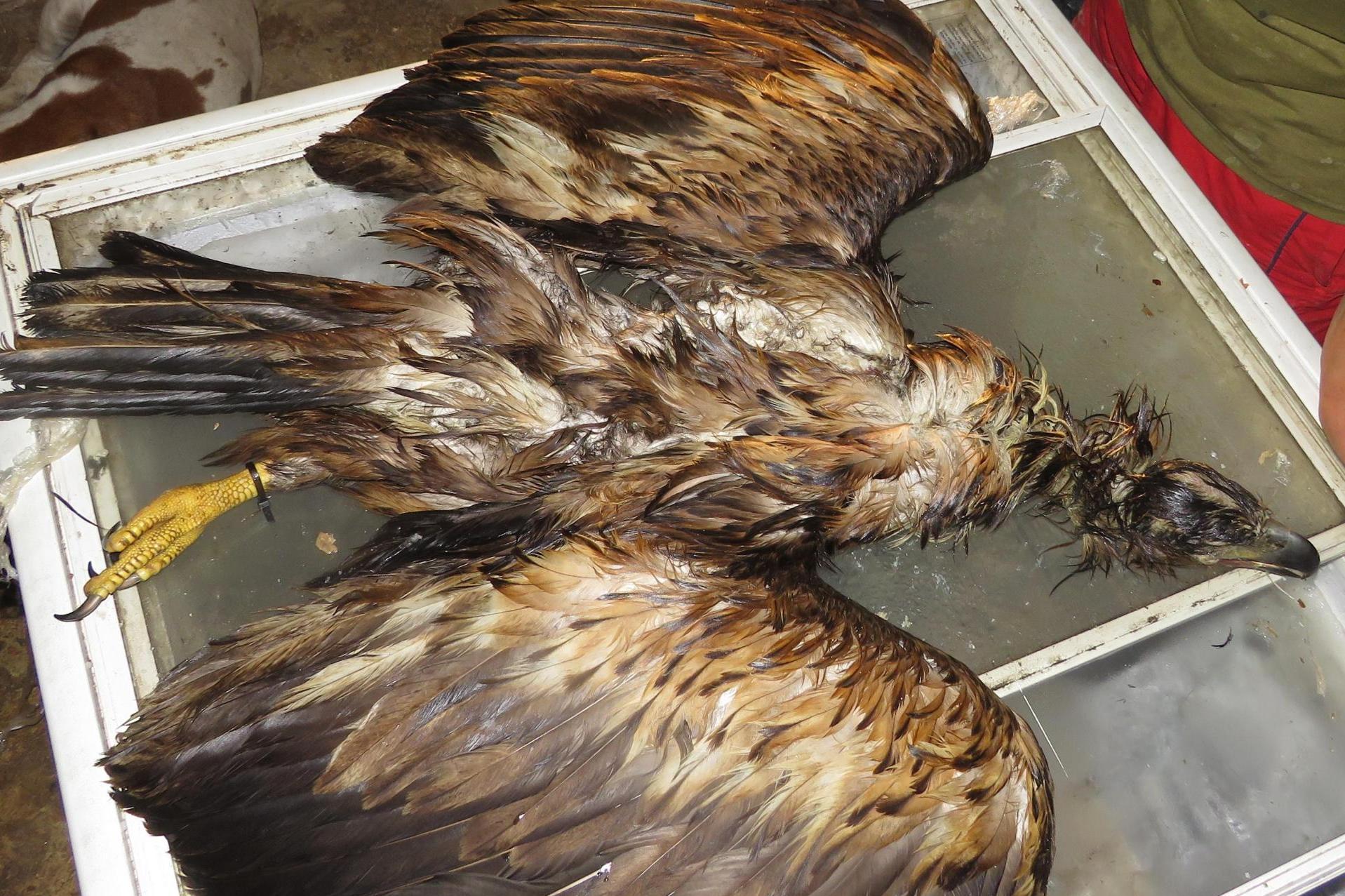 Investigators believe the racket has been going on for years.

Poachers are then charged once again for the birds to be stuffed at the makeshift taxidermy factory which the ringleaders had set up in their Kirkop warehouse.

Police sources involved in the investigation said one of the men in the group of seven is believed to be a principle organiser of nefarious poaching trips to Egypt in which protected species are often shot down.

They could be smuggled into Malta by Egyptian fishermen, who charge a hefty price to sneak the birds in.  Local investigators have been working with Egypt authorities who tipped them off about an incoming shipment of protected birds believed to have been killed during a Maltese poaching trip to an area close to Egypt’s Gebel Elba National Park.

In recent years the Egyptian authorities have discovered various consignments of dead birds wrapped in plastic and labelled in Maltese, sources said.

Maltese poaching trips in Egypt have in recent years been singled out for having a devastating impact on protected species, as well as links to the illegal guns trade and bribery of officials.