A series of emails leaked to Daphne Caruana Galizia in the spring of 2017 revealed how passport concessionaires Henley & Partners were actively discussing crippling lawsuits against her with top government officials, her son Matthew Caruana Galizia told a court on Wednesday.

Matthew Caruana Galizia presented the inquiry with notes belonging to his mother, call logs and copies of emails which she had been leaked. They all covered the spring 2017 period, months before the general election held in June of that year.

In the emails, the men appeared keen to keep Caruana Galizia and Opposition MP Jason Azzopardi - who also serves as the Caruana Galizia's family lawyer - quiet.

They discussed suing Caruana Galizia through the UK courts, in a SLAPP lawsuit that would have financially crippled her.

Suing in the UK was ideal because of the country’s friendly libel laws and Henley & Partners wanted a “sympathetic judge”, Caruana Galizia told the inquiry as he read from emails.

“Dear Joseph, do you agree with this course of action?” Henley & Partners chairman Christian Kalin allegedly emailed Muscat and Schembri.

Bonnici, who testified about his interactions with Kalin earlier this month, did not reply to the emails. Caruana Galizia said his silence implied consent.

The emails also indicated that Henley & Partners planned on writing similar legal letters to Times of Malta, Malta Today and The Malta Independent. 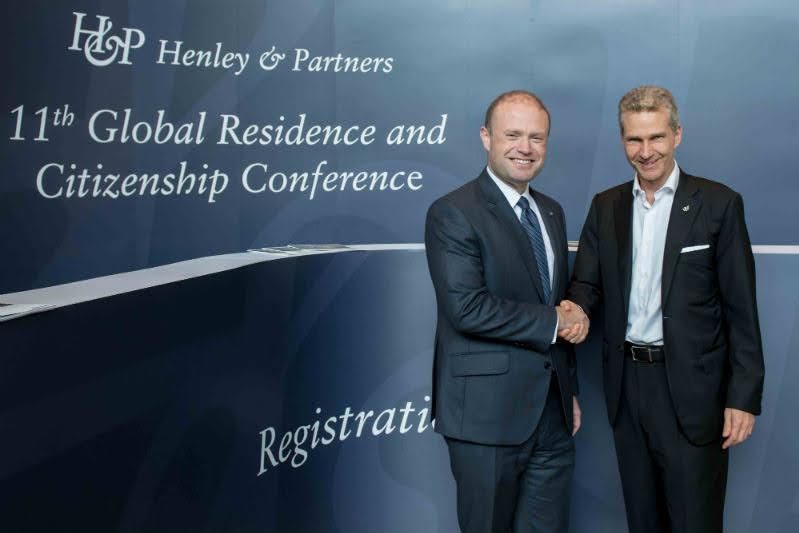 Caruana Galizia told the inquiry that Schembri and Yorgen Fenech had exchanged "a flurry" of calls after his mother had alleged that a safe inside Pilatus Bank held details of who owned secret company Egrant.

He presented the inquiry with screenshots showing the dates and times of those calls.

Daphne Caruana Galizia had first blogged about the safe on April 20, 2017, at 7.59pm. She was assassinated six months later, in October of that year.

An inquiry into the Egrant claims, which was concluded in 2018, said it was likely that the safe in question was a filing cabinet which several Pilatus employees referred to as a “safe”.

The witness also presented the inquiry with call logs which his mother had obtained, concerning calls made between phones belonging to Schembri, his wife, Malta Today managing editor Saviour Balzan and columnist and lawyer Michela Spiteri.

He told the inquiry that Schembri and Balzan had exchanged two late-night calls, the first lasting 142 seconds while a second went on for longer, around 1000 seconds (16 minutes).

The witness also told the inquiry that Tonio Fenech, who served as Finance Minister until 2013, had told him that he had been approached by Pilatus Bank to serve on its board of directors.

Fenech told Caruana Galizia that he had declined the offer.

The inquiry continues on Friday, October 2.

Correction: A previous version of this article stated that Fenech and Schembri exchanged calls on the night Daphne Caruana Galizia had written about Pilatus Bank. The calls came after her report, and not on the night of it.