Prime Minister Robert Abela has called for a full investigation into revelations that murder suspect Yorgen Fenech secretly made a €4.6 million profit via his secret company 17 Black off Enemalta’s decision to buy a wind farm in Montenegro.

The news was uncovered by Times of Malta and Reuters on Friday.

Asked about his reaction to the news, Abela said he expected the investigative bodies in Malta to fully investigate these claims and to prosecute if any criminal responsibility is found.

“If what is reported is true, I am disgusted. Malta’s law enforcement officers must investigate,” Abela said at Castille, adding that police had to investigate anyone connected, “whoever they are”.

Abela said that rather than investigate, he expected the police to prosecute if there was enough evidence that anyone was connected to this case.

Abela was speaking during a press conference in which he welcomed the fact that the Venice Commission had accepted practically all of the government’s reforms to address its concerns. However, he said that changing things on paper did not mean anything unless this is followed up with proper investigations.

The prime minister hinted that he would have no qualms about sacking Labour MP Konrad Mizzi if he was shown to involved.

Mizzi was energy minister at the time the Montenegro deal was agreed.

“If Konrad Mizzi is shown to be involved at all in this case, he must either decide to resign, or else I will have to take the decision myself as I did in another case,” he said, referring to the forced resignation of former Labour deputy leader Chris Cardona earlier this week.

Times of Malta and Reuters revealed on Friday how an Enemalta deal to build a wind farm in Montenegro saw the state-run energy company buy shares in the venture at an inflated price, with much of the balance being sent to Fenech’s secret company 17 Black.

The deal saw Enemalta fork out more than €10 million for shares in the Mozura venture. The company that owned the shares, Cifidex, had paid less than €3 million for them just a few weeks prior.

Six months after the deal was concluded, Cifidex sent money to 17 Black, including more than €4.5m marked as “profit”.

The Montengro deal timing coincides with an email financial advisers Nexia BT sent in which they said that 17 Black would be the source of funds for secret companies belonging to Mizzi and former OPM chief of staff Keith Schembri.

Joseph Muscat said he has nothing to hide and insisted that the story released on Friday was news to him.

In a Facebook post, Muscat said: "I have already responded to journalists' questions. I said that this information is completely new to me and this can be verified."

He said he was prepared to field any questions that the police may have because he had nothing to hide.

In another reaction uploaded on Facebook, Konrad Mizzi urged Enemalta to publish all its information on its Montenegro project to avoid any speculation on the financial aspect.

"This project only brought profits to Enemalta and thanks to this it could keep electricity tariffs low in a sustainable manner."

Mizzi said Enemalta should inform the public that this project guarantees revenue of at least 9.4 per cent.

"At no point in this project was there any whiff of misconduct by anybody. I insist that I have no connection with the company 17 Black which has been linked with this project." 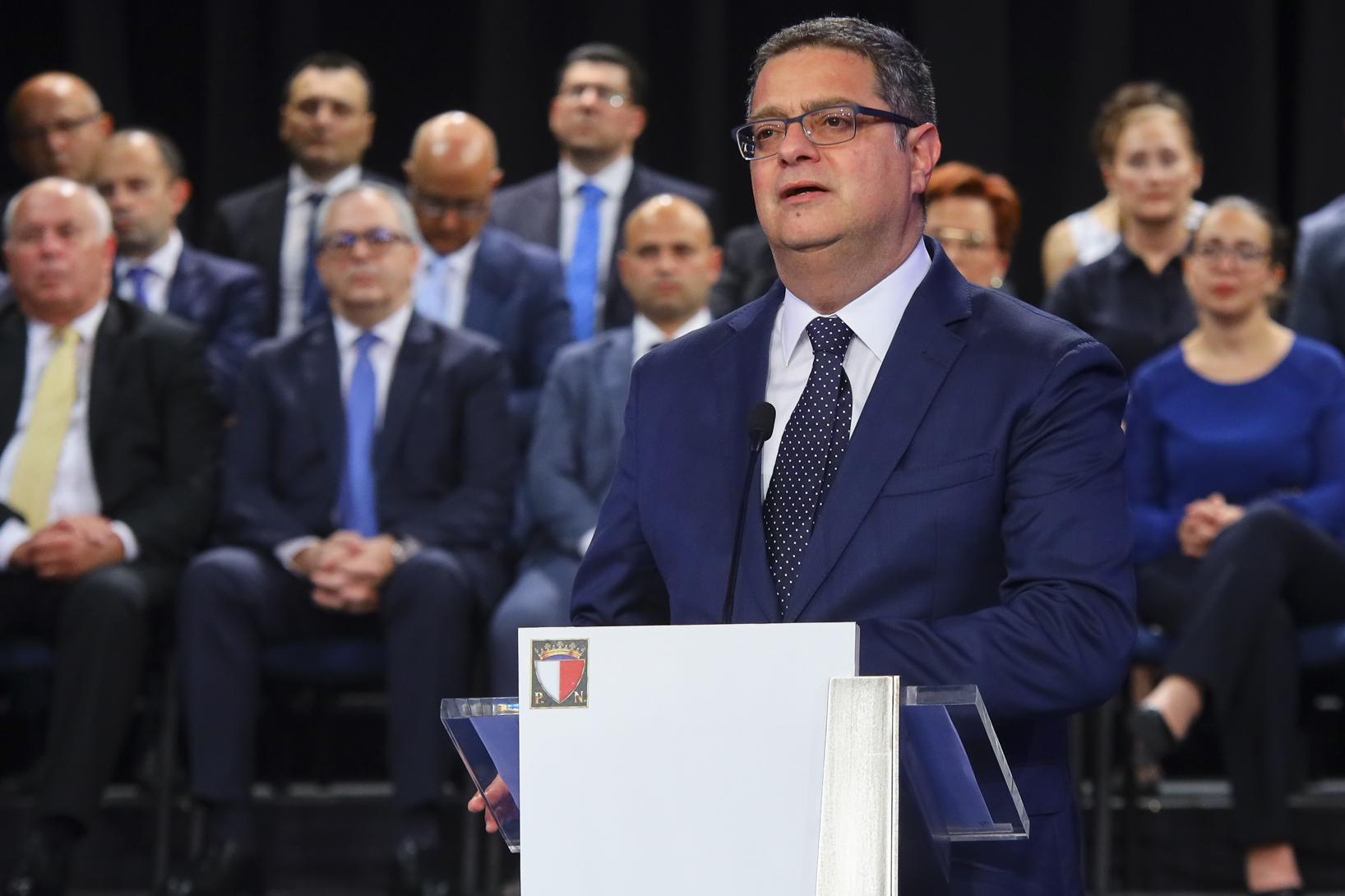 Adrian Delia: How much did Abela know?

Adrian Delia questioned Abela’s knowledge about the Montenegro, and other, deals.

“As Muscat’s consultant, how much did Abela know? This question puts Abela at the centre of these scandals and this has implications on his leadership,” he told a press conference on Friday.

“I don’t expect a reply only, but also immediate action from independent institutions and the government itself."

Moreover, the money stolen from the Maltese should be returned to the people, Delia added.

Being disgusted was not enough, Delia said, adding that if those involved were not kicked out, then this would be further proof that Abela could not take such decisions.

Delia called on the Labour Party to shoulder political responsibility.

Opposition spokesperson on national security matters Beppe Fenech Adami meanwhile said that the government was caught in a web of corruption that is costing the Maltese millions of Euros.

Abela needed to pass on a message that the time of impunity was over, he insisted.

Good governance spokesperson Karol Aquilina told the same conference that Maltese institutions did not work: they had been turned into political tools to protect the government and PL.

“If they worked, Caruana Galizia would still be alive, and Muscat, Mizzi and Schembri would have faced justice,” he added.