Updated at 4.50pm with PN reply

Nationalist leader Bernard Grech “illegally built” his home, Labour leader Robert Abela said as he faced questions about permits over his own property.

Abela was fielding questions from reporters on Monday about the Planning Authority's decision to regularise a Żejtun villa three months before he bought it.

The prime minister diverted attention from the question by claiming that his political rival had committed a number of illegalities when building his home.

On Sunday, MaltaToday reported how Abela had in 2017 acquired a sprawling Żejtun villa just three months after it was regularised by the Planning Authority. The unauthorised works on the Triq Xrobb l-Għaġin villa were carried out before 1994 and then regularised by the PA’s planning commission in 2017 before the building was sold to Abela for €600,000.

The illegal extension meant that the farmhouse doubled in size to 352 square metres in an Outside Development Zone at a time when buildings could only be extended up to a maximum floor area of 200 square metres.

According to the report, the case officer recommended a €45,000 fine for the sanctioning of these illegalities, and asked the PA’s planning commission whether this should be doubled.

At the time, the Labour leader was chief lawyer to the PA. 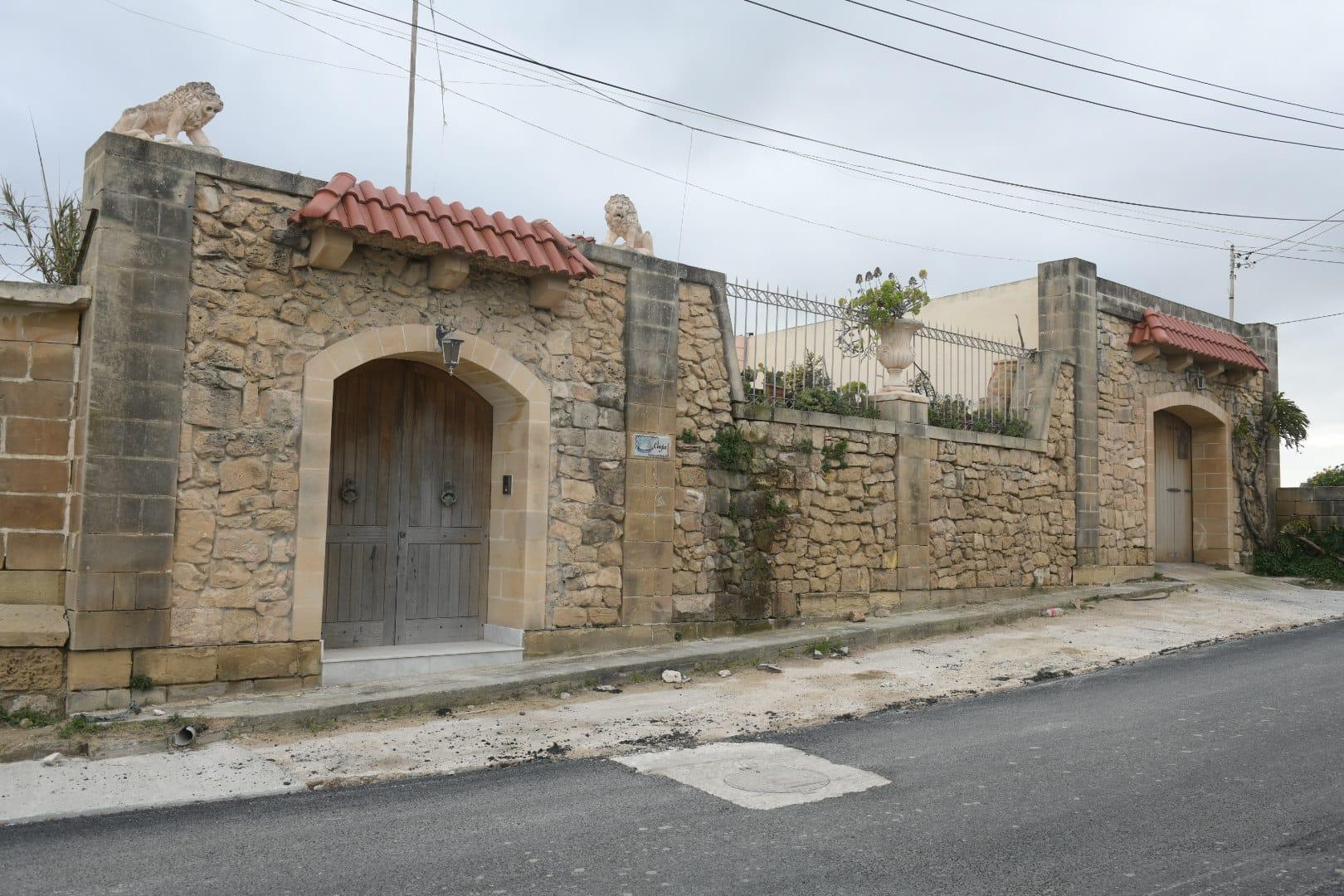 The Żejtun farmhouse increased in size to 352 square metres at a time when ODZ buildings were limited to 200 square metres. Photo: Matthew Mirabelli

On Monday, Abela was asked whether he had any interest in the permitting process for the property and when he had first become an interested party in the property. Abela did not give any specifics in his reply.

“I bought a property that all the relative permits had been issued on and so I completely and categorically deny that I in any way got involved in the permitting process,” he said.

“However, it is interesting for one to look at planning application 499 from 2019,” Abela added. He was speaking after a Q&A event held by the Malta Chamber of SMEs.

The Labour leader said Grech had recently boasted of building his home in Mosta himself. 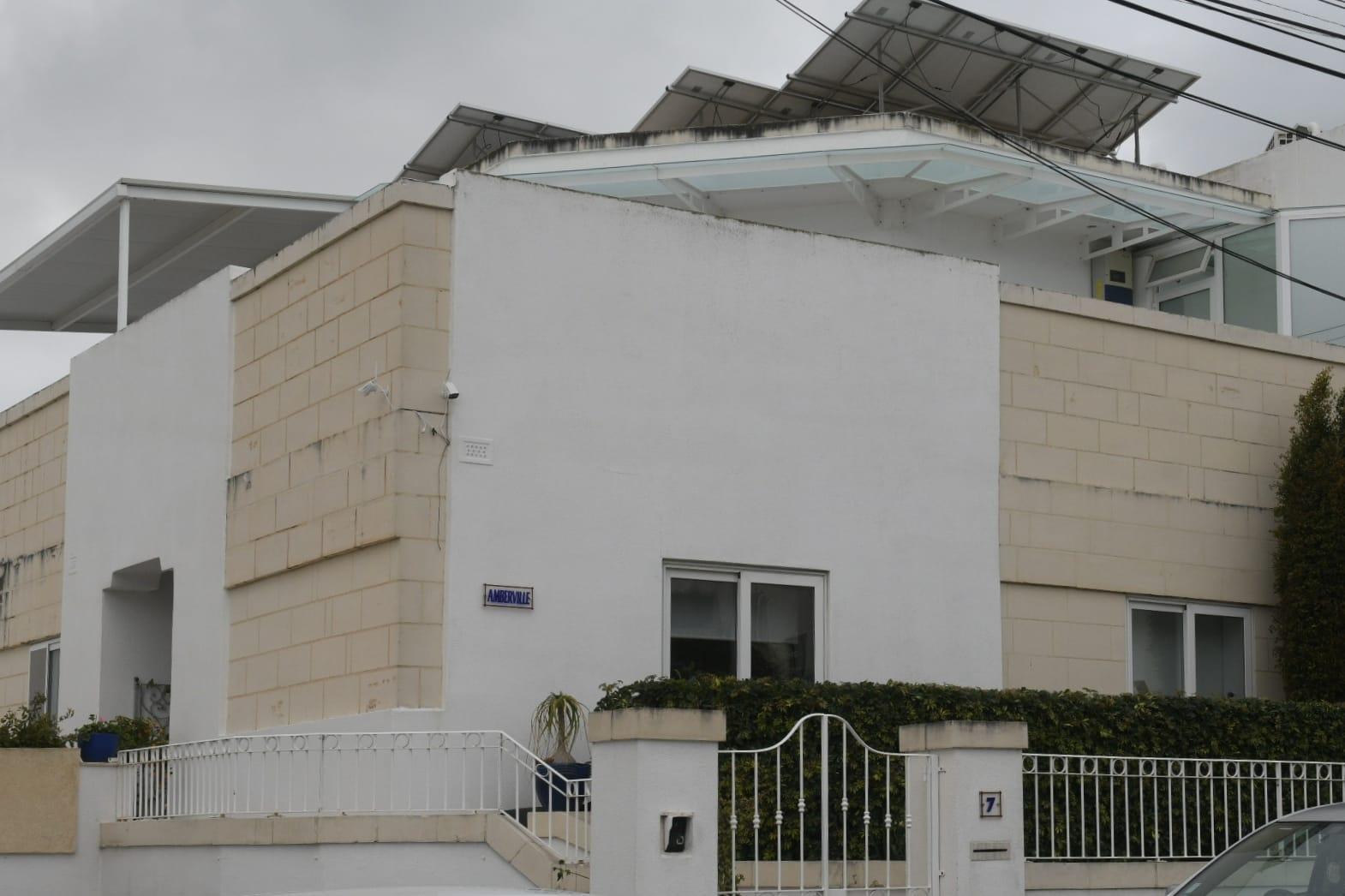 Bernard Grech had the PV panels and other works sanctioned on his Amber Ville home in Mosta. Photo: Matthew Mirabelli

“Today we have discovered that this house was built illegally. And when he built it and he decided to become PN leader, just as he had done to resolve his tax issues, in 2019 he tried to sanctioned his illegalities and was given permits,” he said.

According to PA/00499/19, Grech applied in November 2018 to sanction a basement pump room some minor alterations to the position of walls, a staircase, a façade design and a front garden. He also applied to sanction solar panels on the roof.

The case officer recommended granting approval as the works complied with all planning policies and Grech was fined €150. The permit was granted in March 2019 - the year before he became PN leader.

A spokesperson for the Nationalist party said Abela's comments "prove that he did in fact send a drone over the Opposition leader's house in an attempt to build a story out of nothing".

The spokesperson said the two planning permit cases had "nothing to do with one another".

"Bernard Grech’s case is a within development scheme and involves only minor internal alterations and slight additions," he said.

"Robert Abela’s case is an ODZ one. His permit infringes the ODZ policy which allows only 200 square metres within ODZ, contrary to the 352 square metres approved."

The first planning application registered on Grech's site was in 1989 when an application had been filed. There are no details so the assumption is that this was to cover the construction of the house.

An application filed by an Albert Camilleri followed in 2002 to sanction the semi-detached villa as built. It was refused in July but overturned and sanctioned the following year.

Grech was granted a permit in April 2004 to add a swimming pool, a basement garage, rooms at first floor and minor alterations to property. That permit was granted in August that year.