The activists argue that the permits granted to development consortium MIDI for the project were based on the now-nullified EIA and are therefore now invalid.

MIDI plans to develop the Gżira location to build a hotel and luxury apartments there as well as an 80,000 square metre park and restored fort. 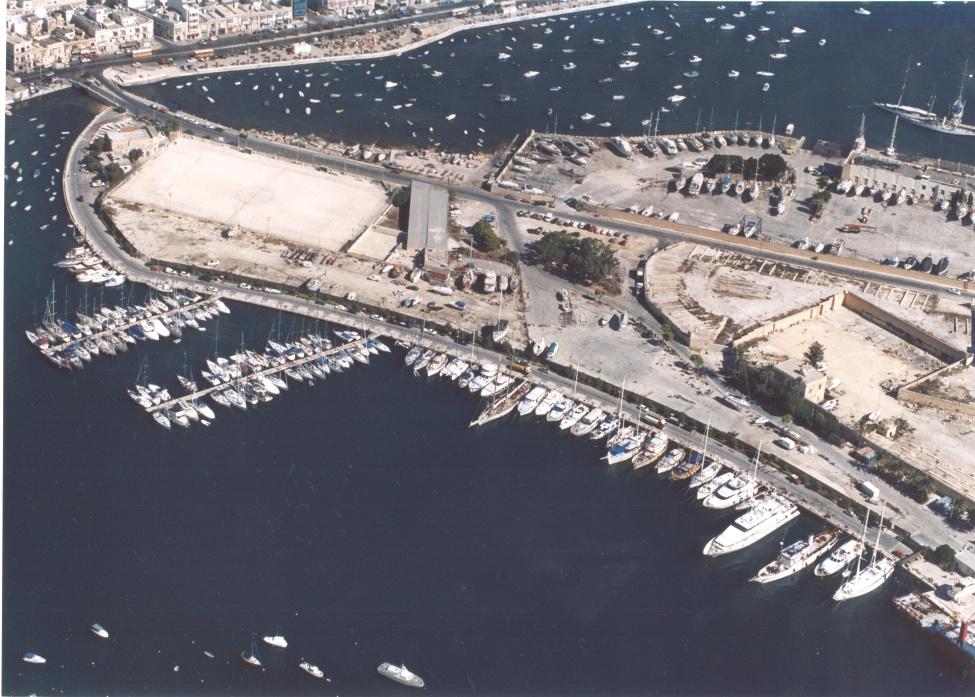 MIDI said this area previously served as a football pitch and a boatyard and not a bird sanctuary as alleged by the FAA. Photo: MIDI

The consortium’s plans for the area were set back significantly last month after an appeals tribunal ruled that the project’s EIA was invalid as one of the architects who drafted it had been engaged repeatedly by the company in the past for other work.

NGOs have now said they want assurances from the Planning Authority that all permits and applications which followed the scrapped EIA would now “need to be subjected afresh to the full scrutiny of the planning process, including the public consultation periods established at law.” 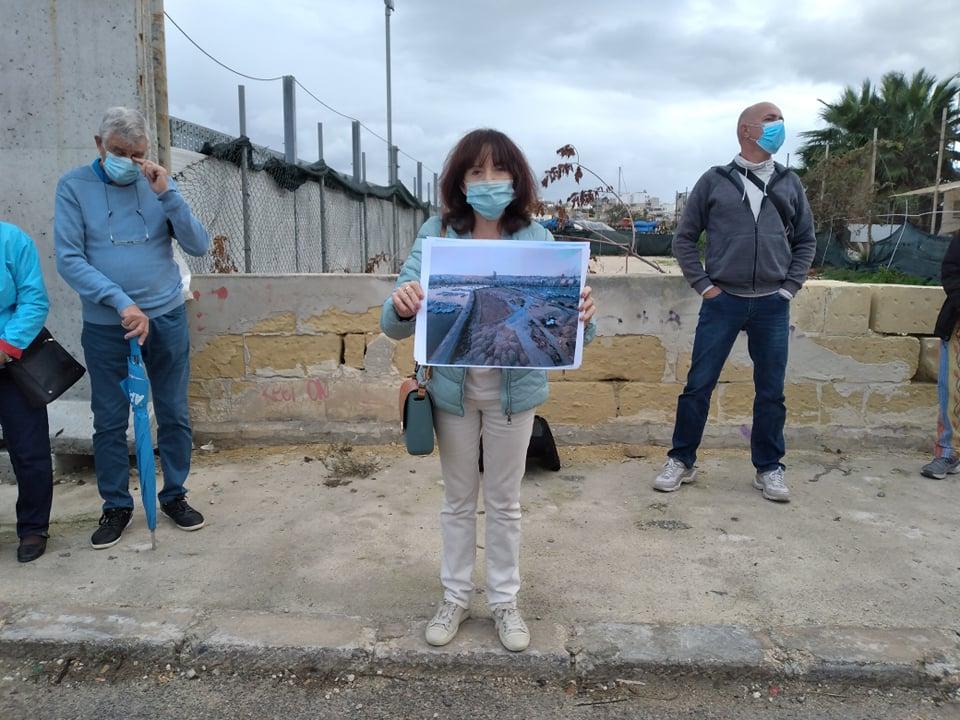 Speaking at a press conference on Saturday, Flimkien Għal Ambjent Aħjar coordinator Astrid Vella said that an area which previously hosted an old animal quarantine shed in the area had been demolished and its trees removed.

“The area is designated as a bird sanctuary, and the mature trees that used to be there had to be conserved,” she alleged.

“Shortly after, a few aerial drone shots we managed to take confirm that the trees were chopped down with a nature permit issued from ERA which FAA has not yet seen,” Vella said.

In a statement, Midi insisted all its works on the island, including the trees' removal, were covered by valid permits.

The company said only a "handful" of trees had been removed from the area in question and denied that it had ever been designated as a bird sanctuary, while reiterating its plan for an 80,000 square metre park around Fort Manoel.

It confirmed that a fresh EIA was being concluded, and that this included the commissioning of a new cultural heritage report as well an update of the studies forming part of the original document.

NGOs on Saturday also raised concerns about the way a traffic impact assessment (TIA) was conducted, stating that it was based on outdated figures that do not account for present-day traffic volumes.

Activists say excavation works for the project will require about seven trucks to pass through the area every hour for around 40 weeks - a total of about 20,000 trips – and that no provision for this has been made in the plans.

“Gzira's popularity has become its own worst enemy, we cannot allow this place to be buried under further construction,” Mercieca said. 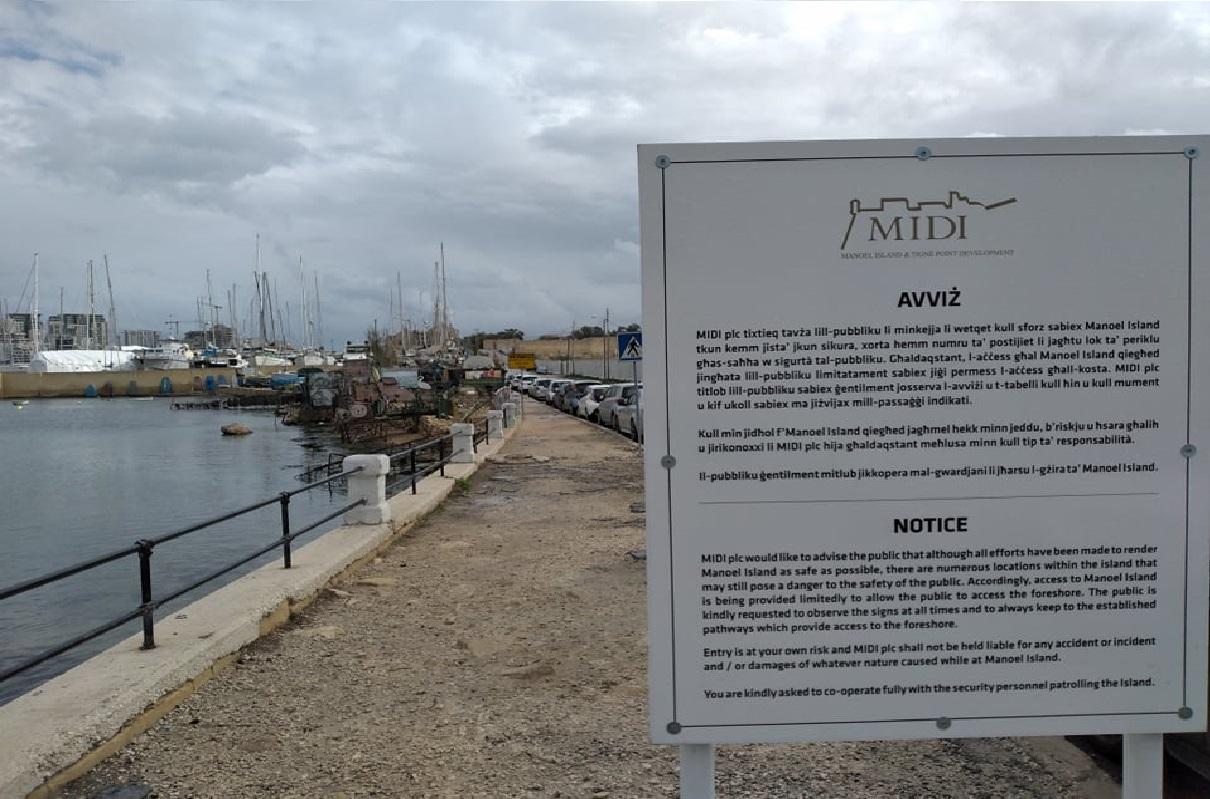 Archaeologist Ruben Grima, who also spoke during Saturday’s press conference, stated that such projects “eat away at our own quality of life,” adding that “the fight to safeguard heritage is becoming increasingly difficult when faced with such neglect.”

Activists also said that land reclamation works would alter wave activity in the area and that the removal of a slipway in the area to make way for a marina would come at the expense of local fishermen and boat owners.