Nationalist Party MPs held a four-hour meeting at party headquarters on Sunday evening in the wake of revelations by Times of Malta of Whatsapp chats between party leader Adrian Delia and Yorgen Fenech, the businessman who stands accused of complicity in the murder of Daphne Caruana Galizia.

No comments were made after the meeting and the outcome was not immediately known.

The friendly Whatapp chats took place at a time after it was revealed in 2018 that Fenech was the owner of 17 Black, a secret Dubai-based company indicated as a vehicle for funds to be channelled to secret companies owned by Konrad Mizzi and Keith Schembri.. 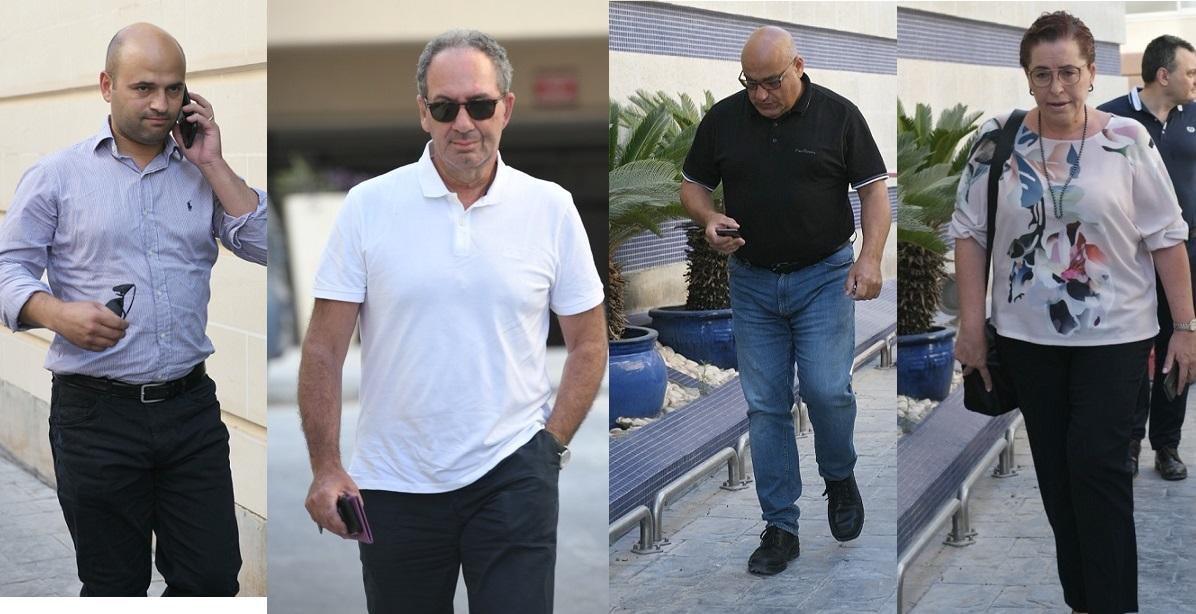 The meeting was held despite Delia having earlier said he would convene a meeting of the group later in the week.

The MPs, one of them in shorts and many in T-shirts, made no comment as they trooped in at about 6pm, some clutching at phones to avoid reporters.

They started leaving at about 10pm, again without commenting. Delia left the headquarters through a side exit, avoiding waiting reporters.

He referred to the Times story when he spoke on Net FM on Sunday morning, saying that whoever was trying to make associations which did not exist or try to tarnish or scare him would fail and he would not give up. 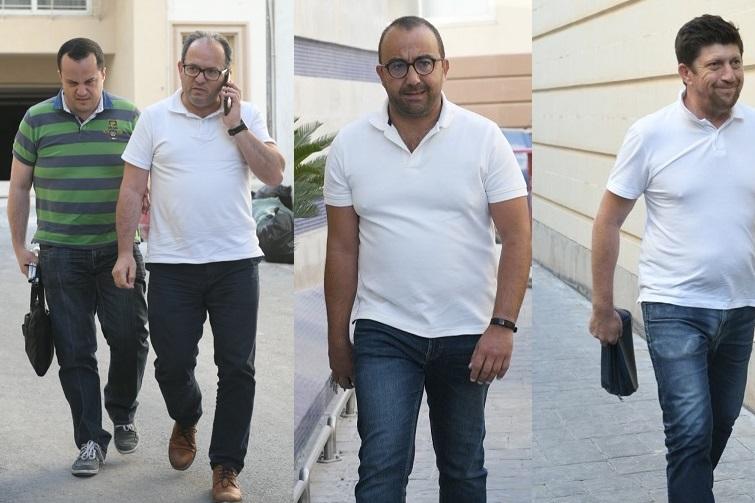 "If the Labour Party thinks it can somehow try to blackmail, threaten, scare or silence me, it will not succeed," he said, claiming this was an attempt to silence him in view of his actions over the hospitals contract and the Egrant report, among others.

Later Delia said in a statement he would summon a meeting of the parliamentary group 'later this week' to ensure the PN 'perseveres in its pursuit of truth and justice'. 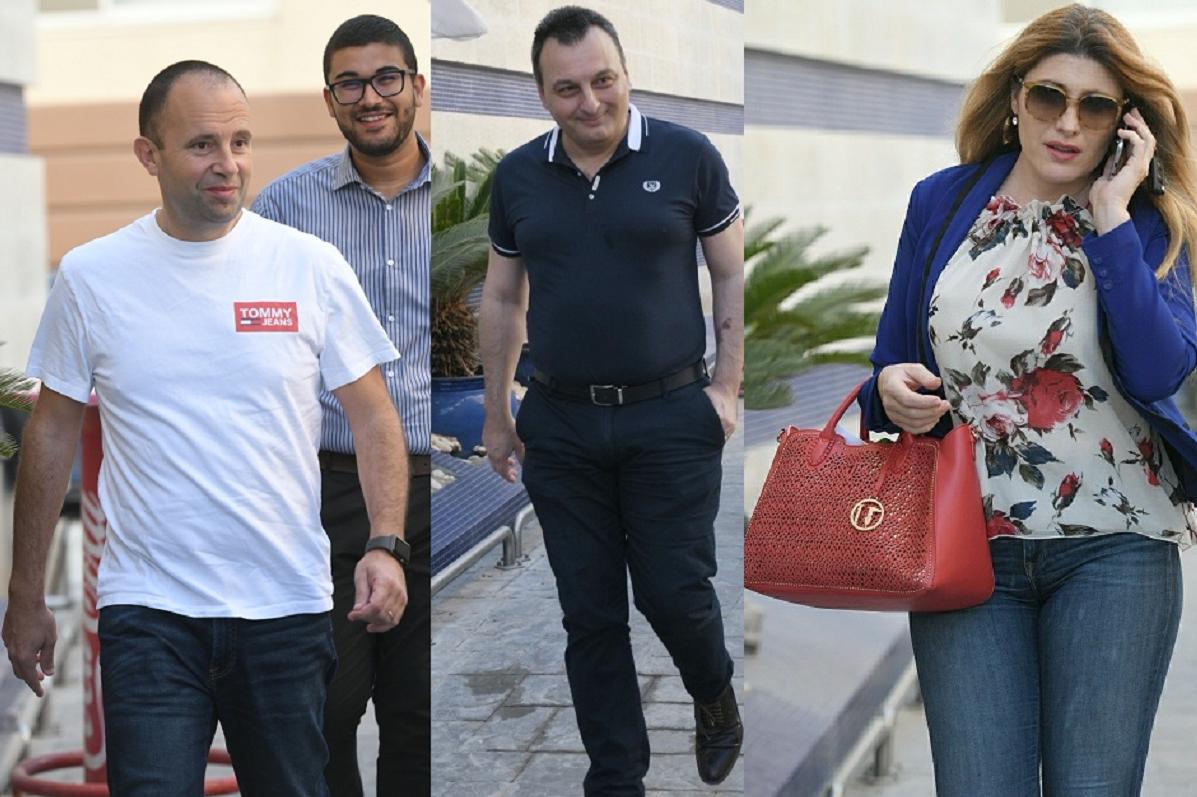 Delia and Fenech exchanged WhatsApp messages in the first half of 2019 although it was always Fenech who initiated the chats.

At the time, Fenech had already been outed as the owner of 17 Black.

Delia has denied meeting Fenech in the wake of the revelations about 17 Black. While the PN leader had initially claimed to have had no communication with Fenech, who stands accused of conspiring to murder Daphne Caruana Galizia, since his name was linked to the secret company, the opposition leader more recently said there was no communication “of relevance” between them in 2019.

Contacted on Saturday, Delia insisted he has never had any professional relationship with Fenech in his life.

A magisterial inquiry is under way to gather evidence into claims that Fenech offered the party leadership €50,000 if MEP David Casa failed to get elected in the May 2019 European Parliament elections.

This is not the first Delia has had to battle for his political future after facing discontent among his MPs.

In February, 17 members the party’s parliamentary group had endorsed an unsigned statement calling for leadership change. At the time, Delia had argued that nobody tells him “when to resign”.