An underground shaft and rock-cut remains of "various degrees of heritage value" have been discovered in Santa Luċija during excavation works for a new underpass. 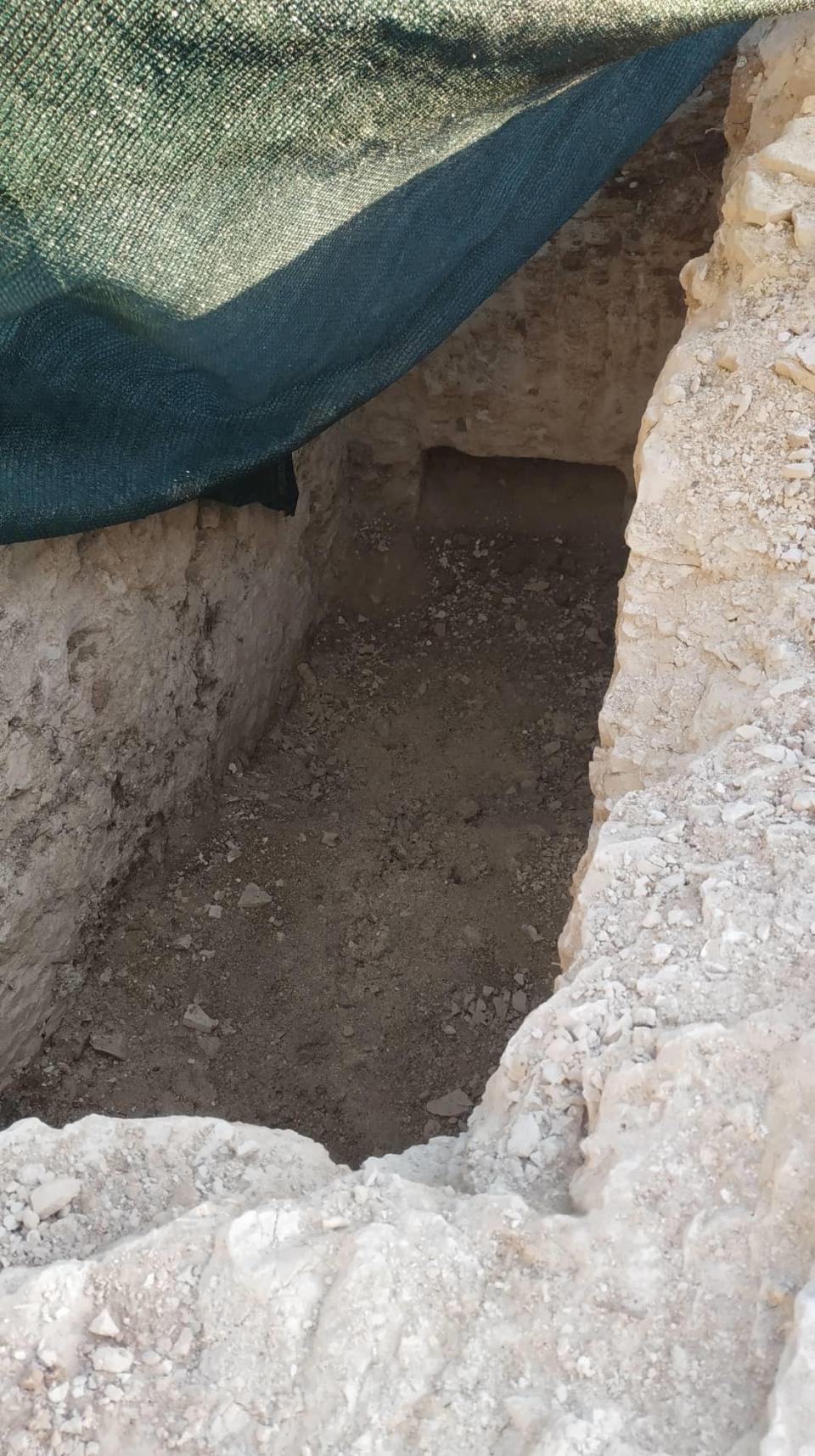 The remains included a shaft.

Plans for the roadworks project have now been amended to ensure the structures, which were discovered in a site which was formerly a jogging track, are preserved and remain accessible for future studies.

A spokesman for state agency Infrastructure Malta confirmed the discovery in reply to questions sent by Times of Malta.

The Superintendence of Cultural Heritage formally announced the discovery on Monday afternoon, one day after a pressure group opposed to the Santa Luċija project posted a series of photos of the archaeological discoveries.

Residents and heritage lovers had contacted Times of Malta to express concern about what would happen to the remains.

However, an Infrastructure Malta spokesman said that archaeologists who were onsite as part of the monitoring team had immediately launched an established procedure to record and preserve these structures. By the time of writing, no further details were given on the exact nature and period of these remains.

In its statement, the Superintendence of Cultural Heritage said that it was in constant discussion with Infrastructure Malta, which is piloting the project, to mitigate any impacts on the remains.

Works were abiding by the development permit conditions and constant monitoring was being carried out, it said.

The Superintendence warned that anybody caught trespassing and pilfering would be liable to legal action.

What will happen to the project now?

An Infrastructure Malta spokesman said that the area was cordoned off and covered. The routes of various services which were originally due to pass through the site, including power lines, water pipes and telecommunication cables, have now been changed.

Rock excavation will now be undertaken using different techniques that do not risk damaging the shaft, the spokesman said. 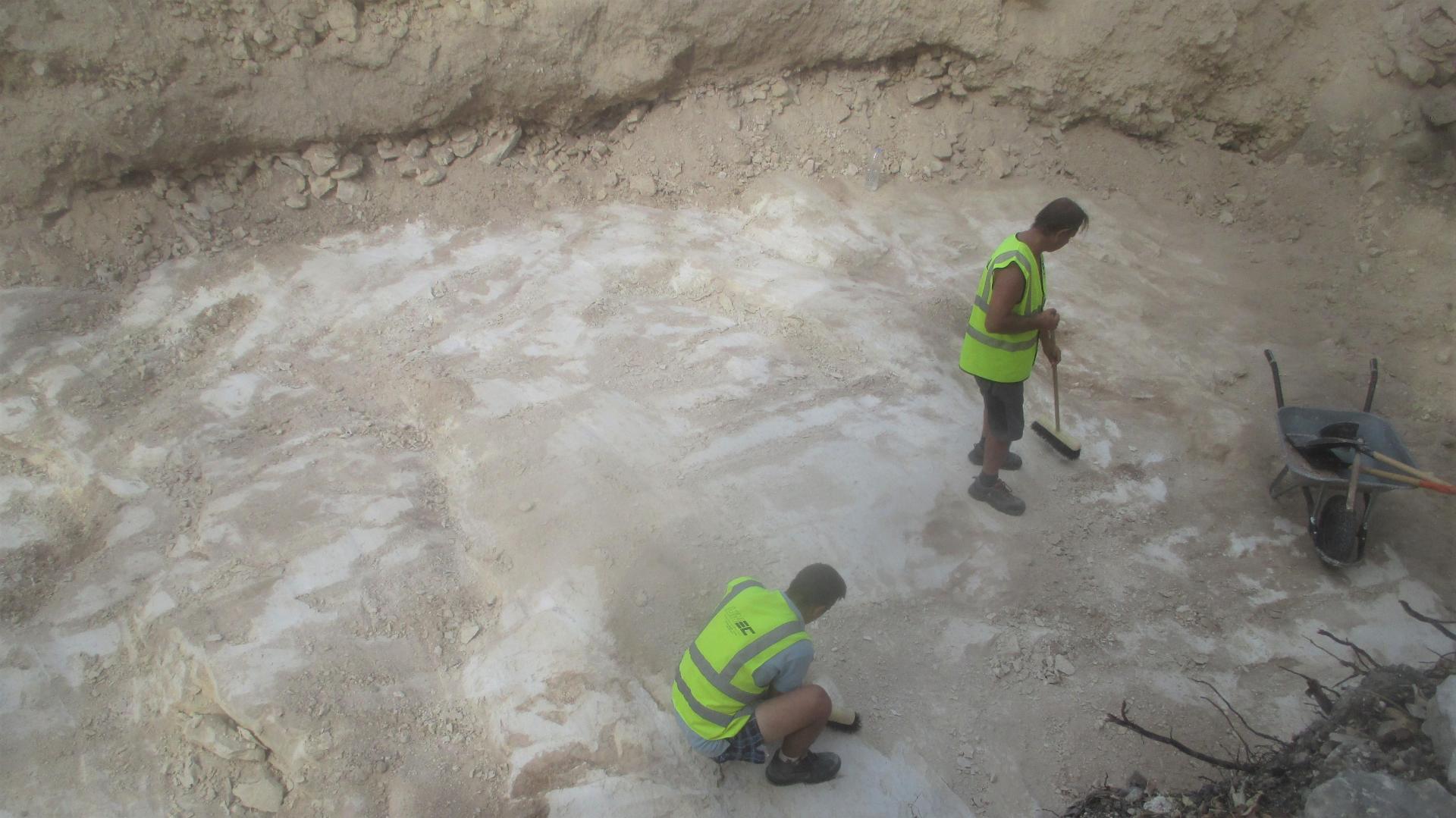 Infrastructure Malta cordoned off and covered the area whilst archaeologists started recording the findings and studying them in further detail.

Meanwhile, plans are being drafted to create a new permanent entrance to reach the underground shaft to enable studies by archaeologists, and if necessary open the site to the public.

The spokesman noted that similar access structures were built last year over archaeological remains uncovered during the Xarolla Avenue project in Żurrieq.

Superintendence had flagged potential for remains

The possibility of archaeological findings in Santa Luċija had been flagged last year by the Superintendence soon after the development application for this €20 million underpass project had been filed. 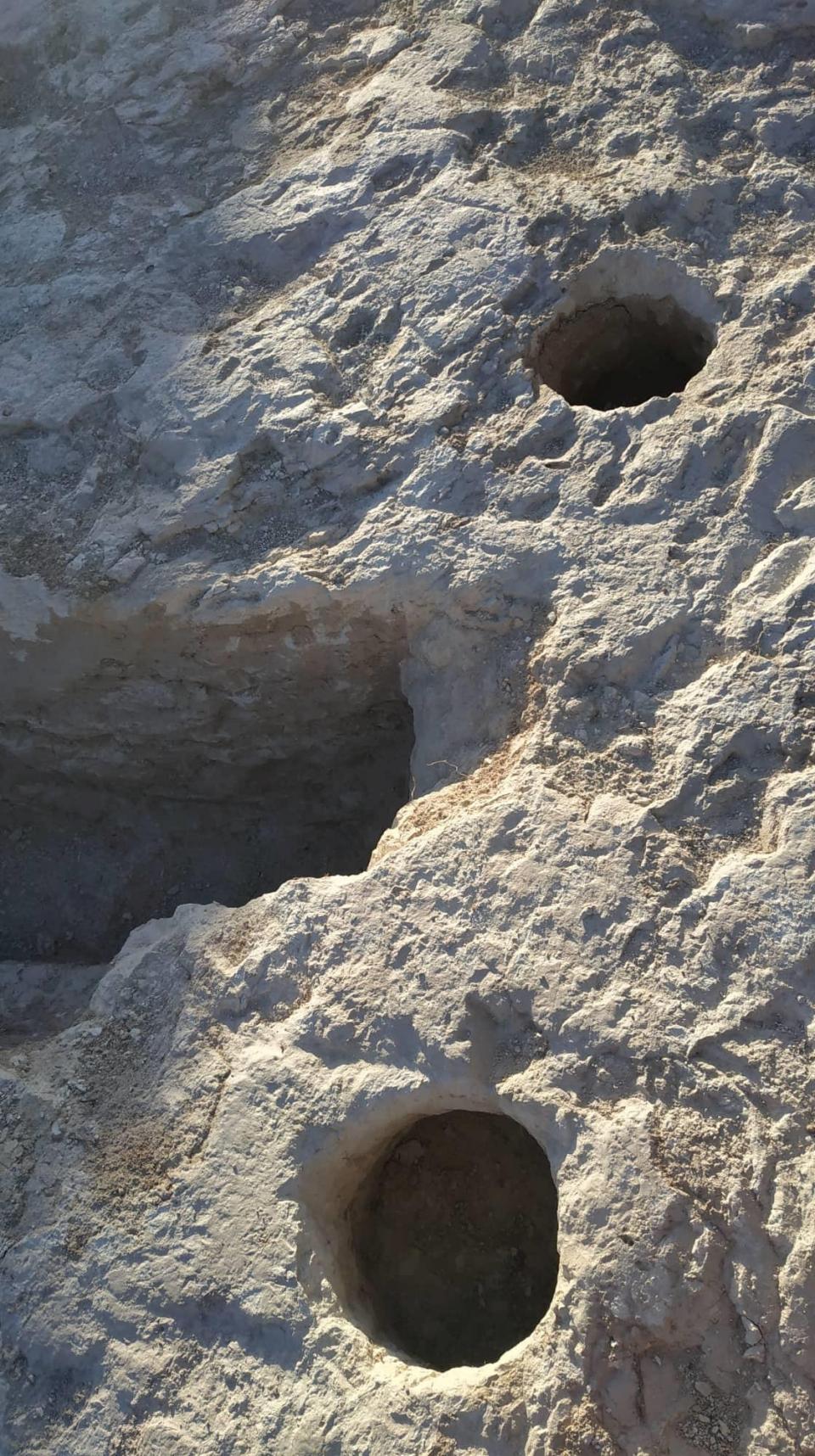 Some of the rock-cut remains unearthed

In its remarks the heritage watchdog had immediately alerted the agency, that this area was “archaeologically very sensitive” due to its proximity to the Tarxien Temples and the Hypogeum.

The agency had been told that the Superintendence would have to undertake an archaeological survey of the site. Despite the warning, Transport Malta forged ahead and carried out the survey itself, prompting fierce objections from the heritage watchdog.