Labour Party stalwart Joseph Micallef Stafrace on Sunday described the Archbishop’s blessing of the tombs of interdicted Labour supporters as the boldest step ever taken by the Church to heal the wounds of the politico-religious dispute of the 1960s.

“Though years ago Archbishop Joseph Mercieca had apologised, Mgr Charles Scicluna’s unexpected gesture went a step further and was the boldest step ever,” the 86-year-old party veteran said. 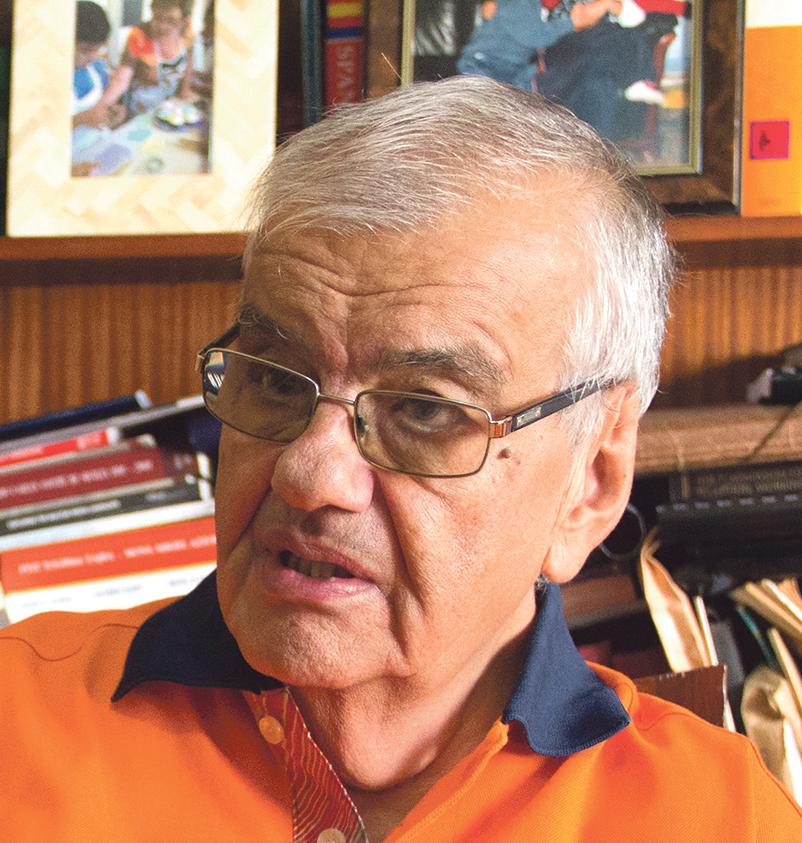 Dr Micallef Stafrace, who served as a Labour minister in the early 1970s, was speaking to Times of Malta after it sought his reaction to the historic visit which Archbishop Charles Scicluna paid to the once-unconsecrated division of the Addolorata Cemetery on All Souls’ Day.

Commonly referred to as Il-Miżbla, the Maltese term for a rubbish dump, this section was the designated part for the burial of interdicted Labour Party supporters during the conflict. Interdicted persons were forbidden to receive Holy Sacraments.

Following the 1969 ‘peace agreement’ between the Labour Party and the Church, Auxiliary Bishop Emanuel Gerada had visited the Addolorata Cemetery to witness the demolition of the wall which used to divide this part from the rest of the complex.

Mgr Gerada had also prayed on the tombs of those buried there.

Having been at the receiving end of this conflict, Dr Micallef Stafrace heaped praise on Archbishop Scicluna.

“It was a very commendable gesture and I am convinced that the Archbishop was very honest in his words and deed,” he said.

“In the wake of Pope Francis’ remarks, who asked under what right are we allowed to judge others, the archbishop’s gesture has even more significance,” he added.

Dr Micallef Stafrace was among Labour officials who had been interdicted by the Church.

Archbishop Scicluna was very honest in his words and deed

“Having been denied a proper marriage ceremony at the altar as if I had been a child of a lesser God, I was forced to marry in the sacristy as was the late former Labour minister Lino Spiteri and the party’s treasurer at the time, Joe Rizzo, who also passed away,” he added.

Dr Micallef Stafrace lauded Mgr Scicluna for laying a wreath at the tomb of former deputy prime minister Ġużé Ellul Mercer, saying such an act filled him with great pleasure. He noted that Mr Ellul Mercer’s burial had been a source of great hardship to his brother Fr Benedict Ellul Mercer, who was a Franciscan friar. 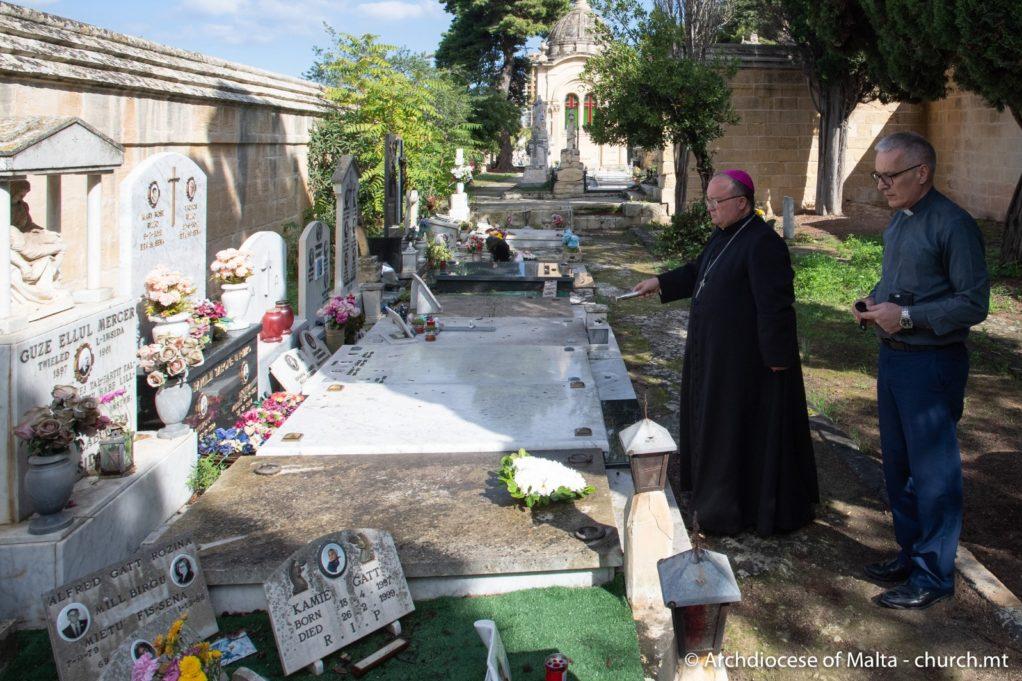 The former Labour minister noted that, 60 years later, the wounds of this conflict had not yet healed, especially for those whose relatives had been buried there.

Asked if this was too little, too late by the Church, Dr Micallef Stafrace said one should focus on this positive development.

He pointed out that apart from those interdicted by the Church, the burial place referred to as Il-Miżbla (rubbish dump), was also used for unbaptised babies and those who had been denied a proper religious burial.

Dr Micallef Stafrace remarked that incessant use of the disparaging term Miżbla had been made by elements within the Church itself in an attempt to humiliate Labour voters even further.

“This was the work of those who portrayed themselves as the holier than thou, who thought they had a seat reserved in heaven.” 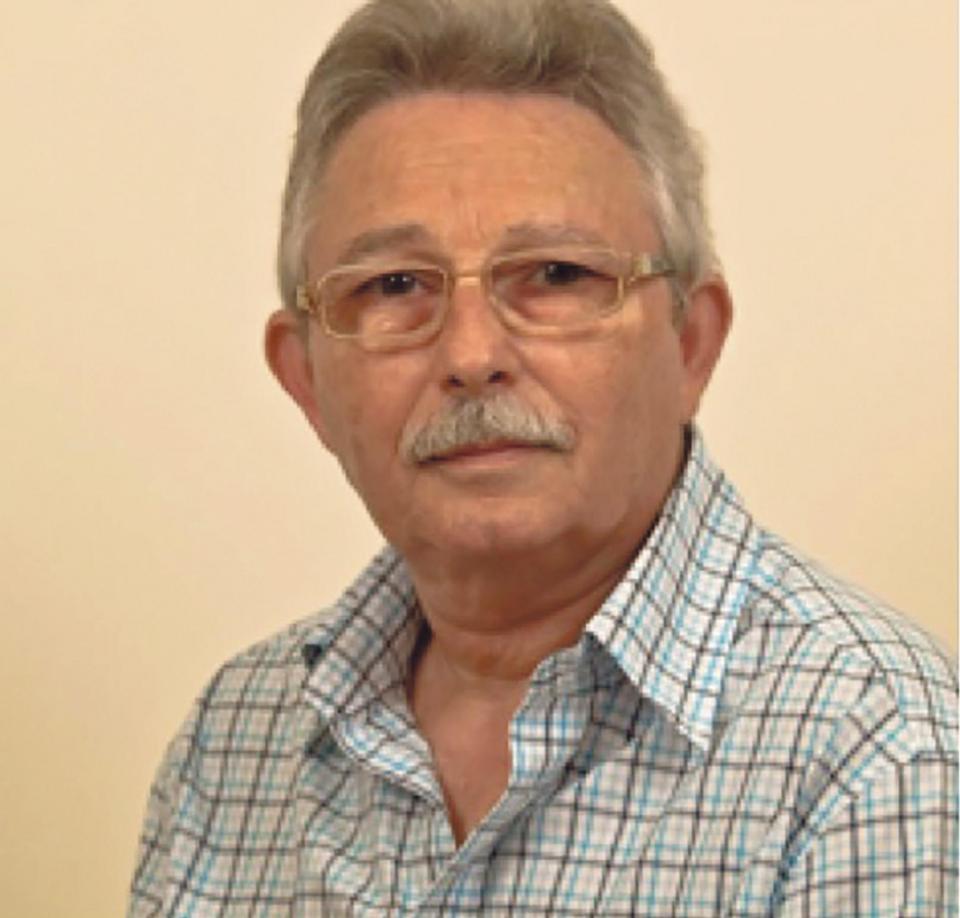 Joseph M. Pirotta, a historian specialising in modern and contemporary Maltese political and constitutional development, believes that the Archbishop’s gesture at this year’s All Souls’ Day was of “historic significance”.

“His action in asking for forgiveness for the burial of members of the Malta Labour Party in unconsecrated ground during the politico-religious struggle of the 1960s follows up on Archbishop Joseph Mercieca’s 1988 apology for the Church’s actions during the same period,” Prof. Pirotta told Times of Malta.

He added that by “rehabilitating” the victims of Church disciplinary action that pre-empted the final judgement that is exclusive to the Supreme Being, the Church sought to reach beyond the grave, deeply hurting the deceased’s relatives at the moment when they were most vulnerable, besides exposing them to social opprobrium.

“Archbishop Scicluna’s action (for this positive act is no mere gesture), will hopefully bring closure not only to family members of those directly involved but also contribute towards closing a social and political wound that has festered much too long,” Prof. Pirotta said.

However, he expressed his view that such a bold step from the Archbishop should lead as well to an honest admission that the wrongs of the 1960s were not one-sided.

“Then, hotheads on both sides rivalled each other in being more Catholic than the Pope or more Mintoffian than Mintoff.

“It was an unhappy period of our history from which we should draw appropriate lessons, concentrate on not forgetting them, while forgiving and forgetting each other’s errors of judgement,” the historian remarked.