A sense of calm reigned across Malta on Black Friday morning, as the crowds that retailers have come to expect for the yearly sales failed to materialise.

The COVID-19 pandemic certainly put a damper on the mass of people typically expected to show up in hopes of snatching a bargain ahead of the Christmas shopping season. 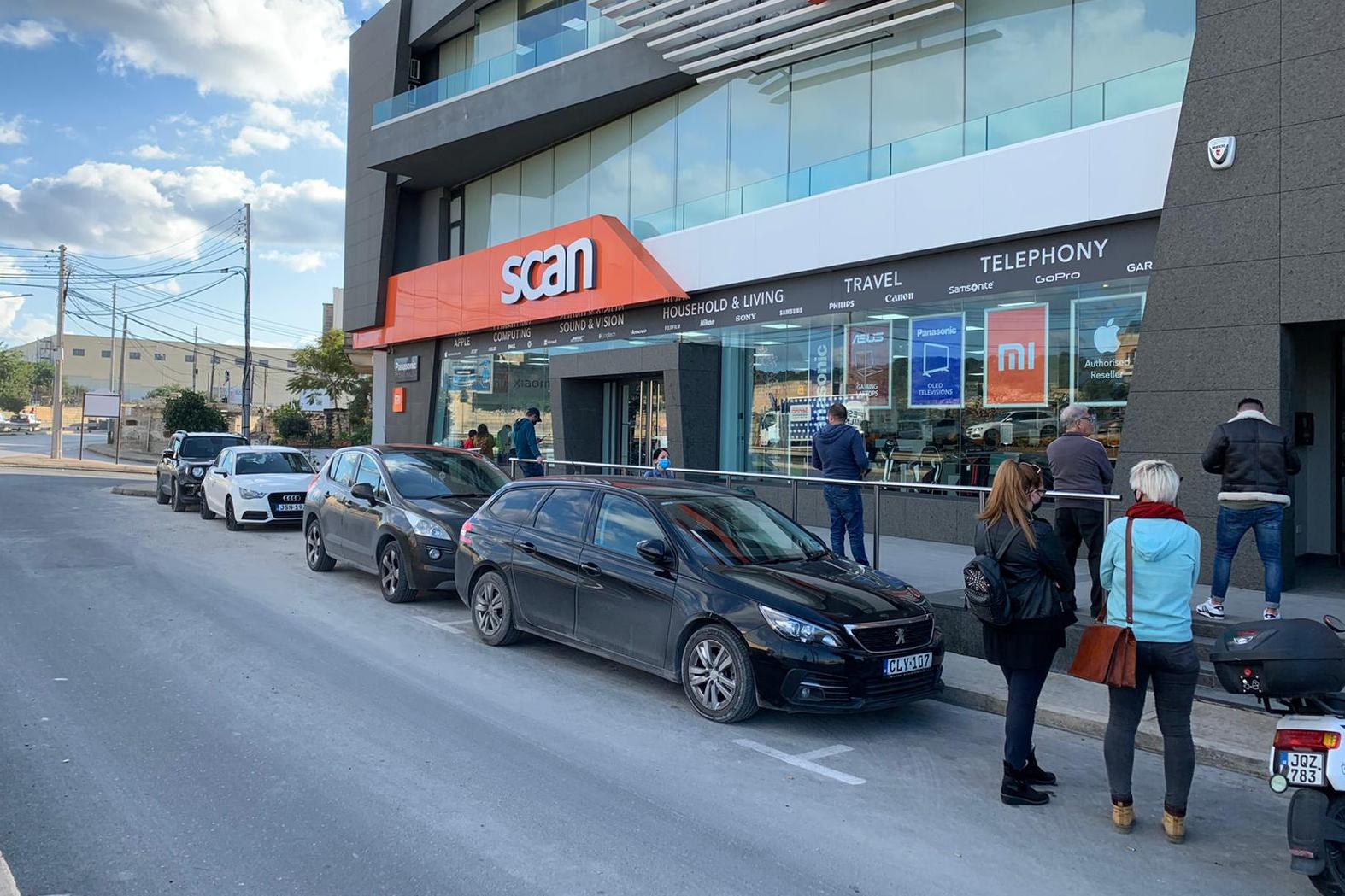 A handful of people queued outside Scan, where last year customers queued for two hours before the store opened. Photo: Jessica Arena

Outside Scan, where last year customers queued for two hours before the electronics store opened, only a handful of people were waiting for doors to open.

Similarly at Forestals in Mrieħel, a short and distanced queue formed under the watchful eye of store employees and once doors opened, shoppers calmly went around to claim their prize as if it were an ordinary shopping day. 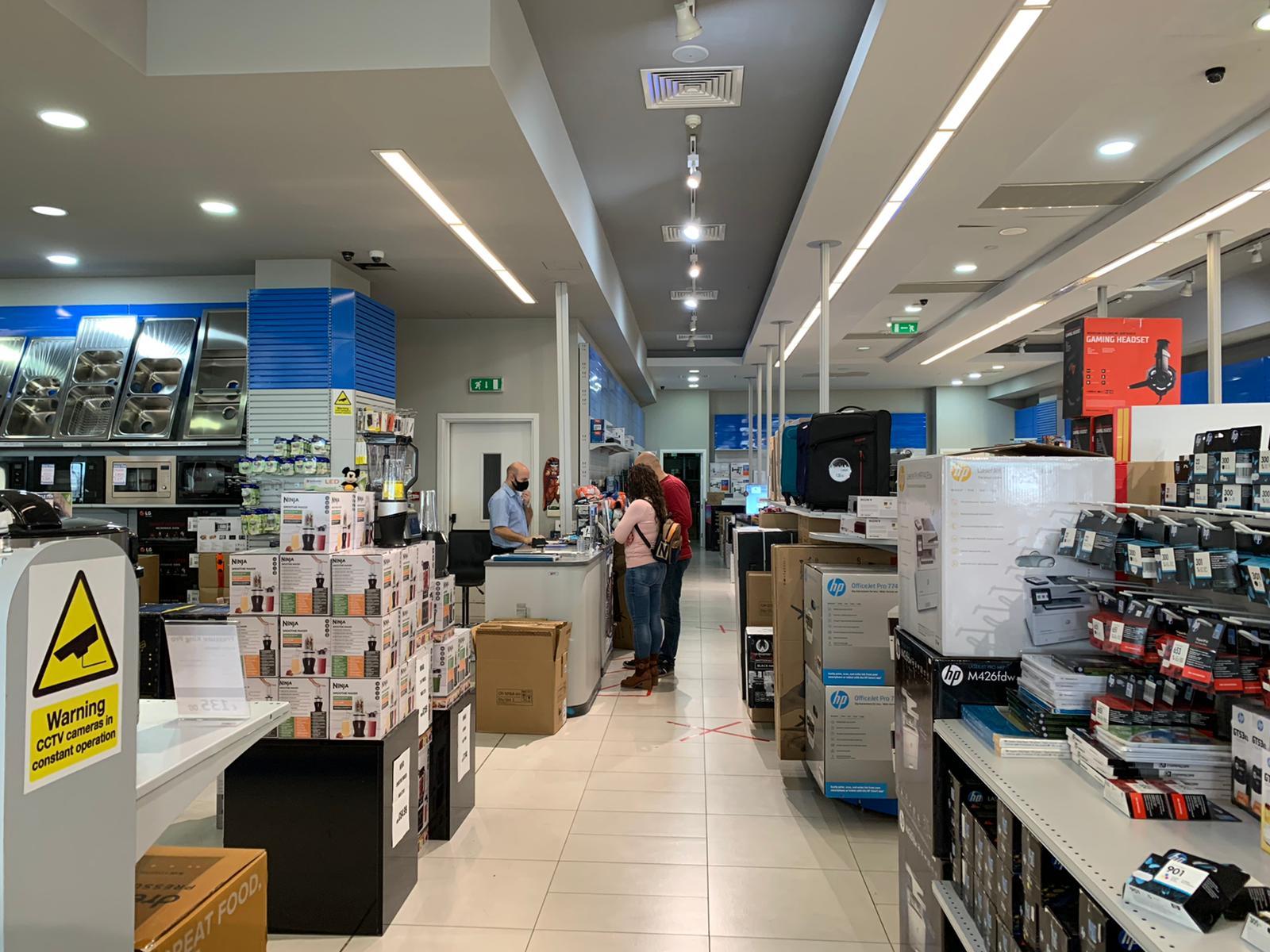 Shoppers calmly went around to claim their prize as if it were an ordinary shopping day. Photo: Jessica Arena

The pandemic has proved to be a major hardship for most commercial outlets throughout the year.

In March non-essential shops and services had to shut down and only resumed business in June, so far yielding tepid results.

Anticipating the hesitation and no doubt in a bid to avoid crowds and gatherings, many retailers expanded their Black Friday discounts throughout several weeks of November.

Some also revamped their online presence in order to facilitate more e-commerce activity that would normally be directed in-store. 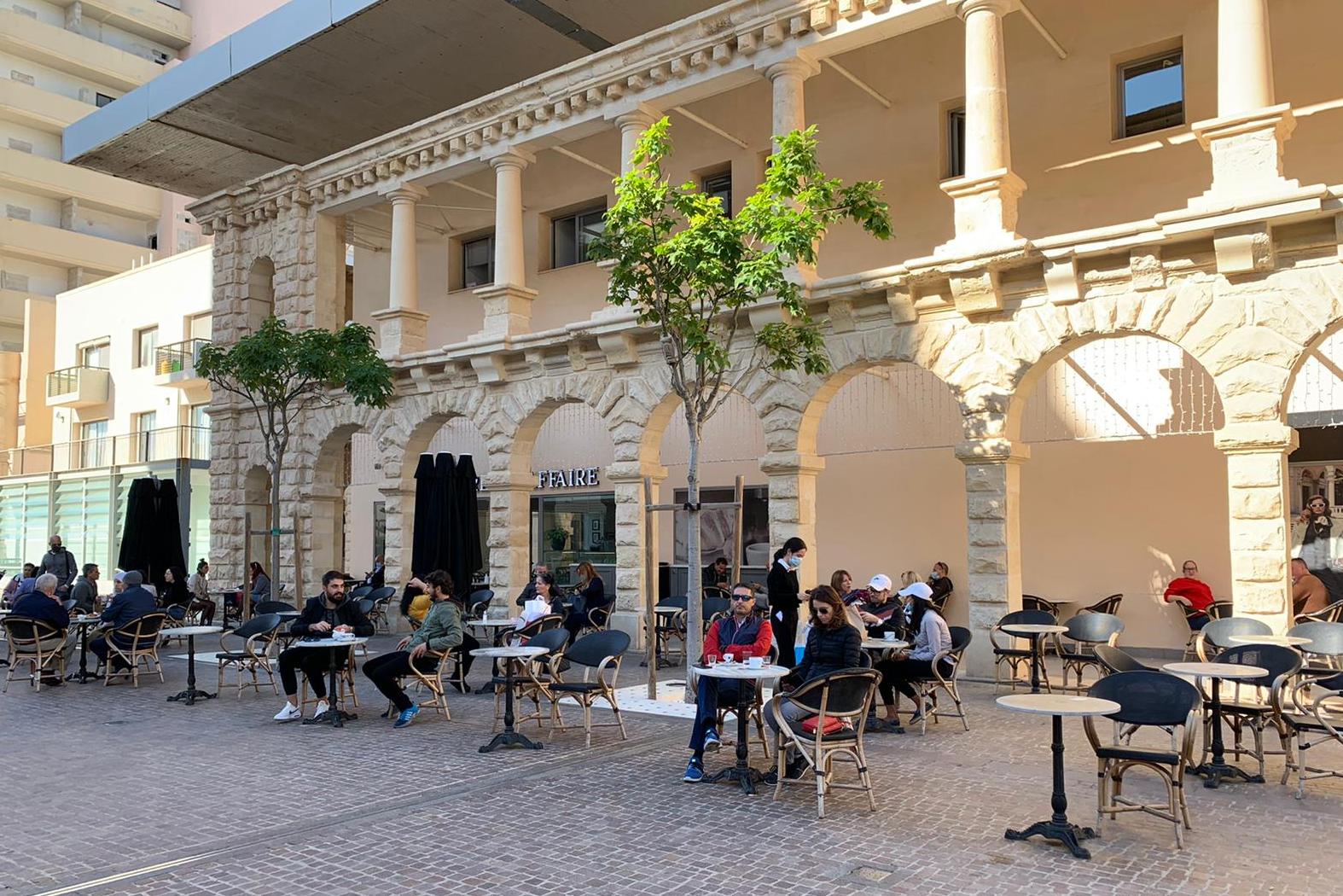 People started turning up in Sliema later in the day. Photo: Jessica Arena

Nevertheless, traffic picked up later in the day, particularly in Sliema, however nowhere near the jam-packed streets that the locality has come to expect on Black Friday.

Most establishments were diligent in enforcing mitigation measures, keeping to the maximum allowed number of people in the shop and encouraging the public to make use of hand sanitisers. 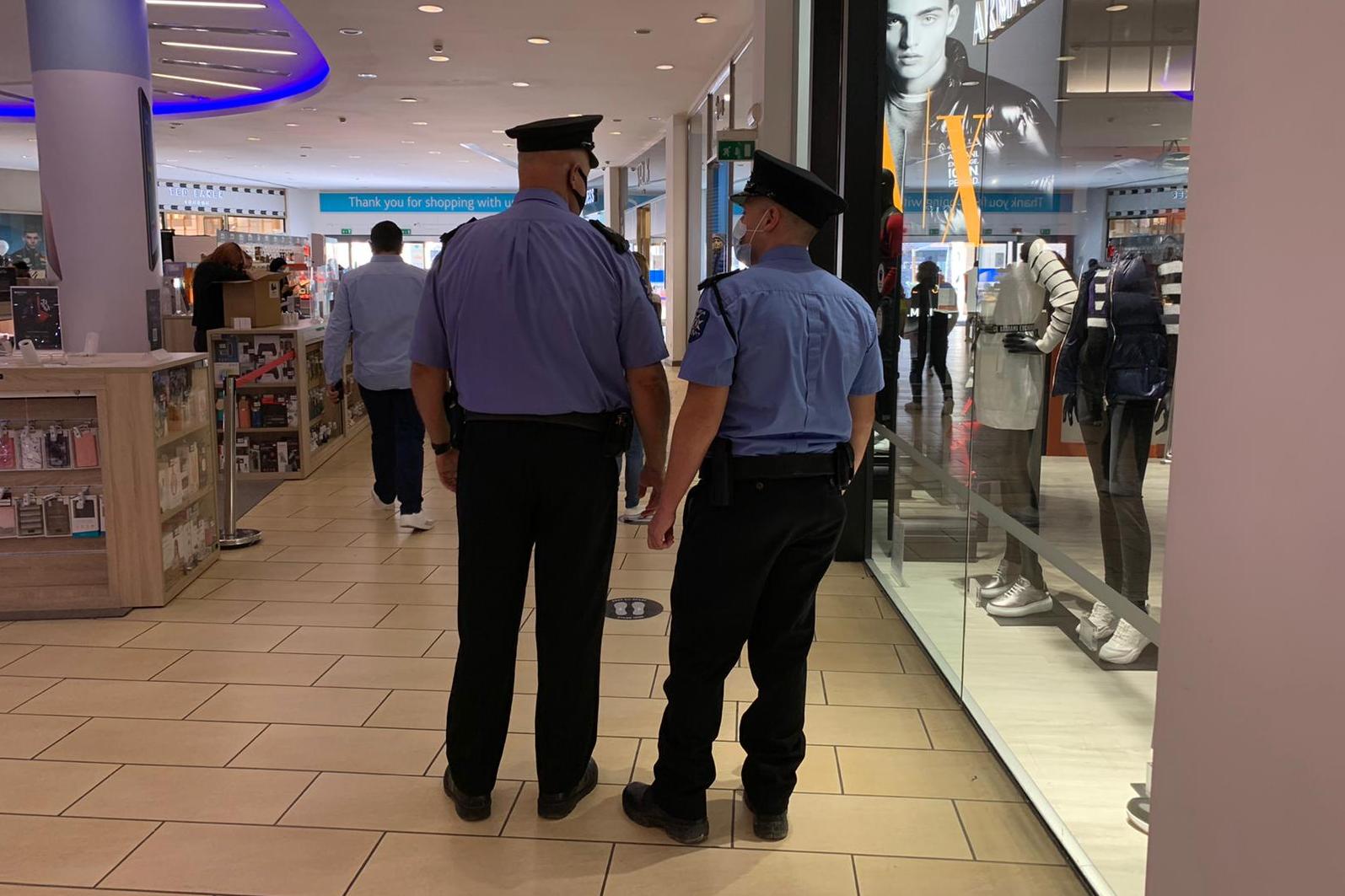 In The Point shopping mall, which saw a decent amount of activity on Friday morning, police officers were seen patrolling and making sure crowd control measures were in place. 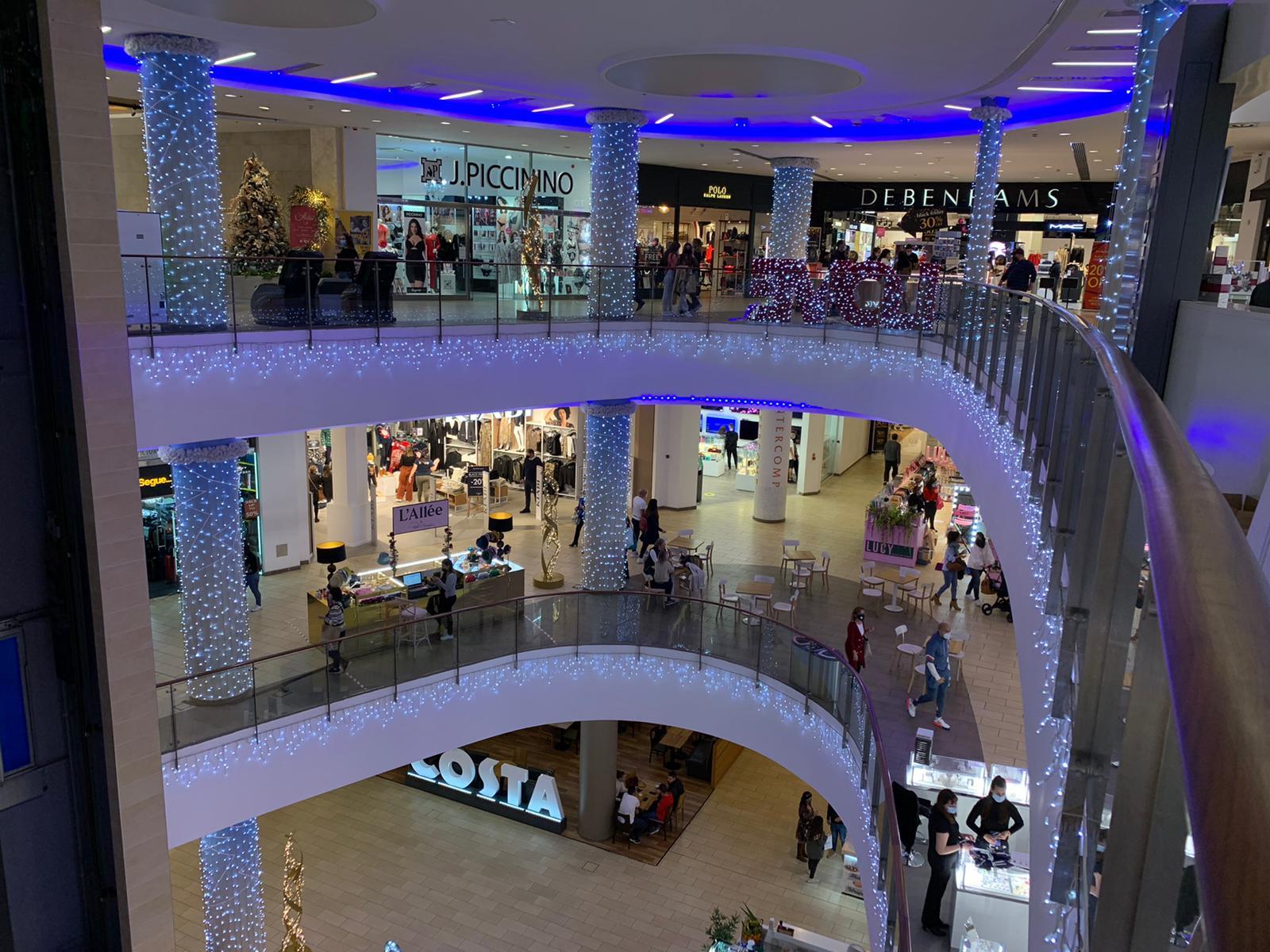 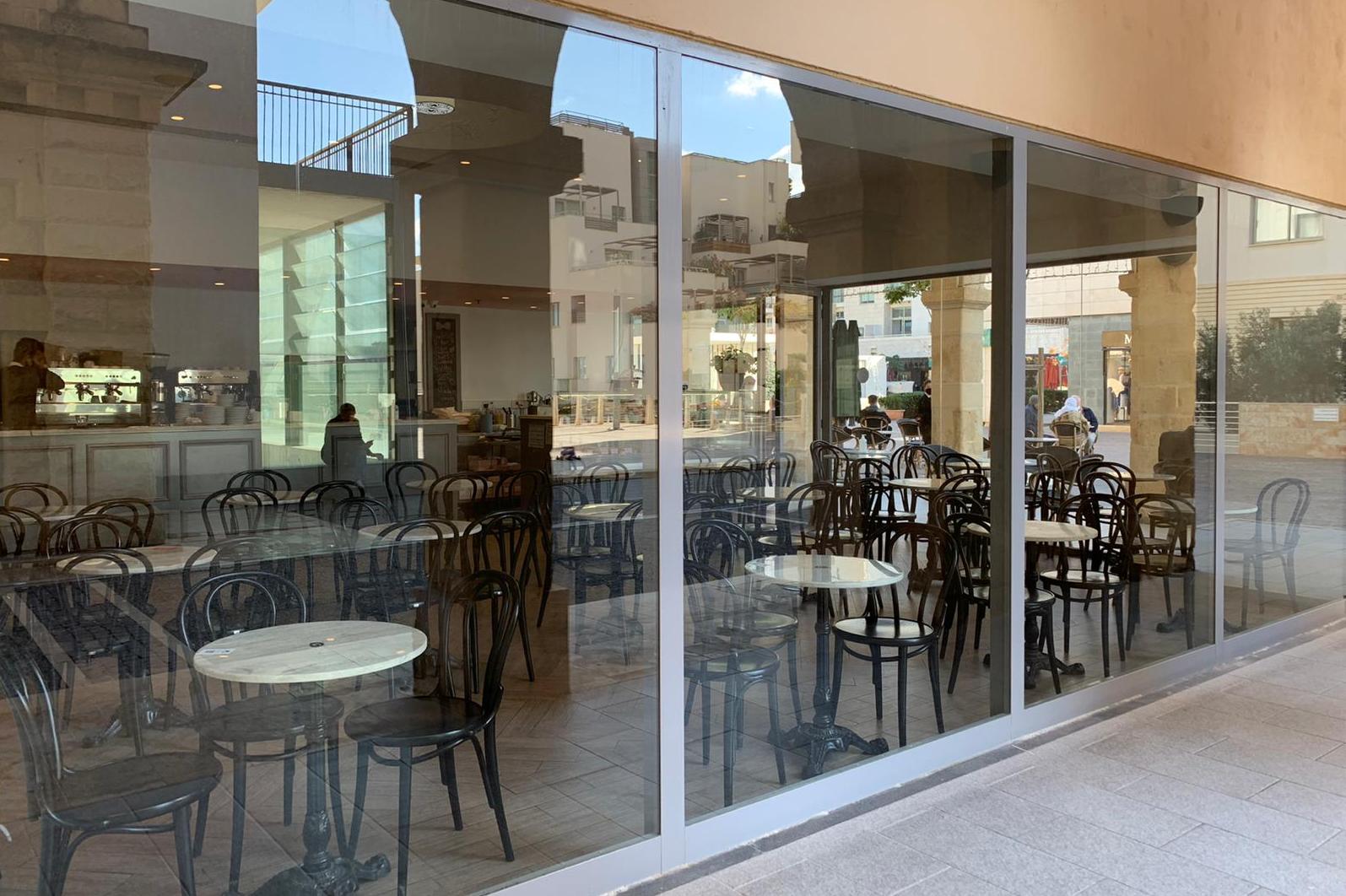 The pandemic has proved to be a major hardship for most commercial outlets. Photo: Jessica Arena 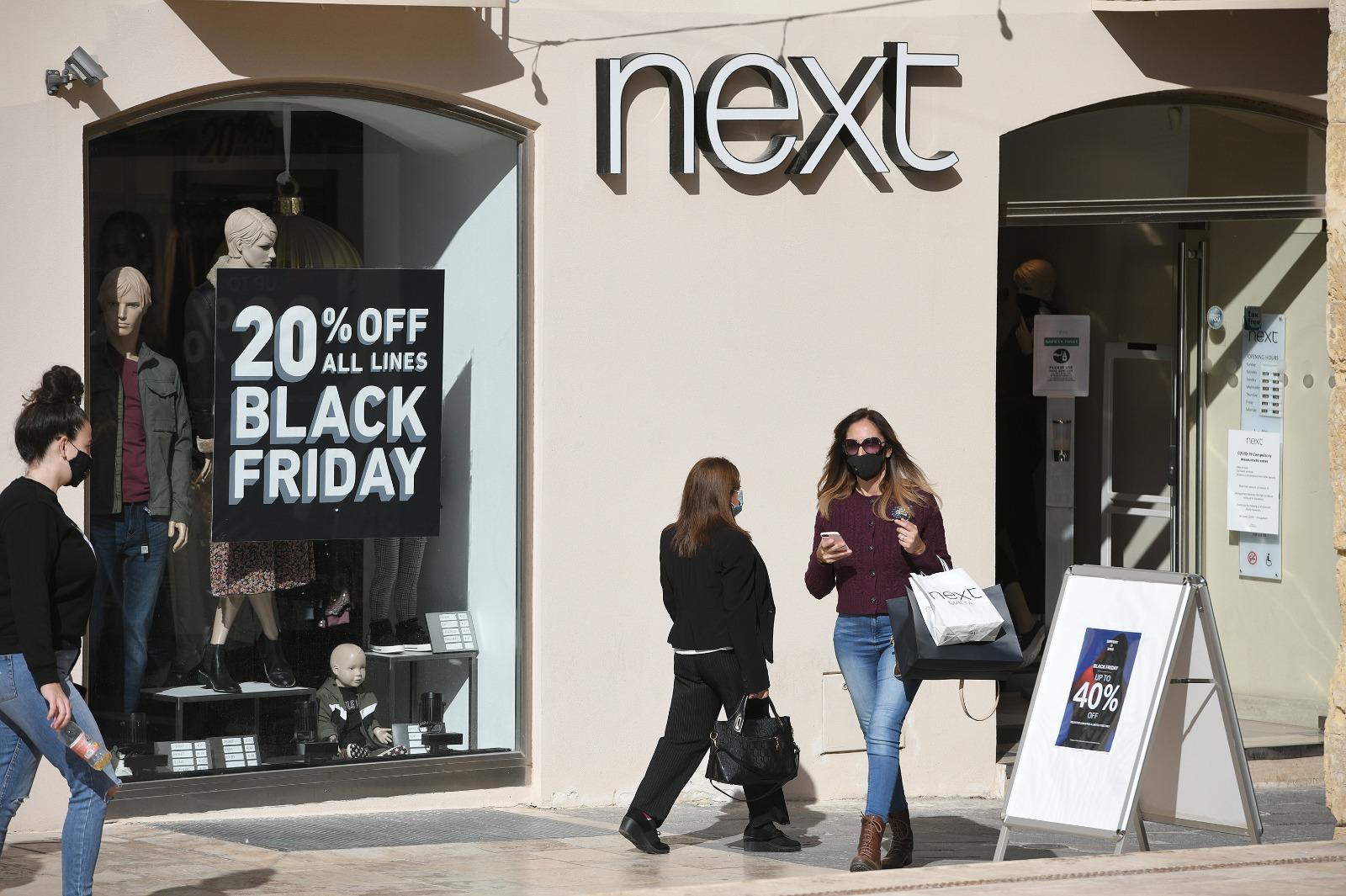 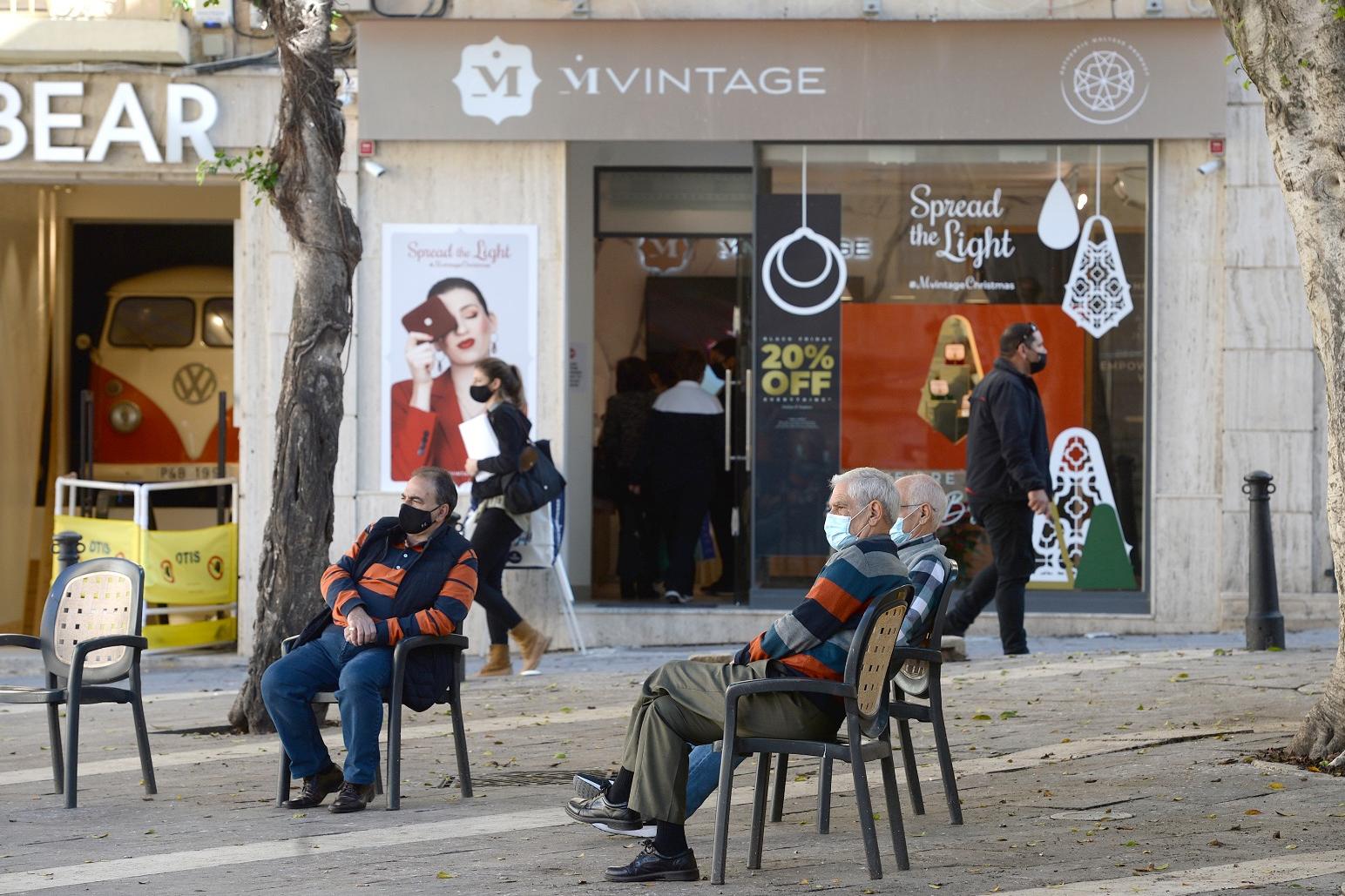 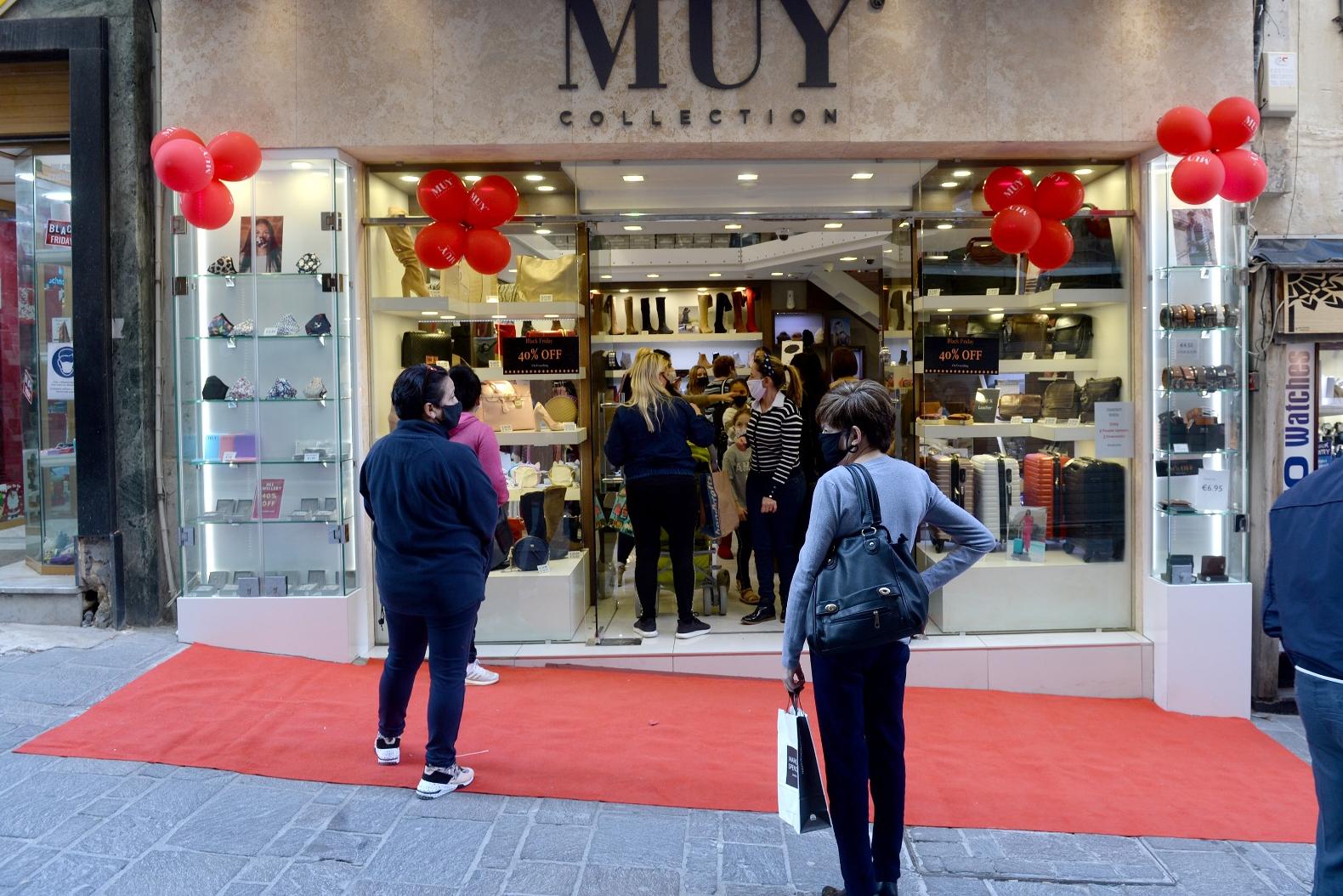 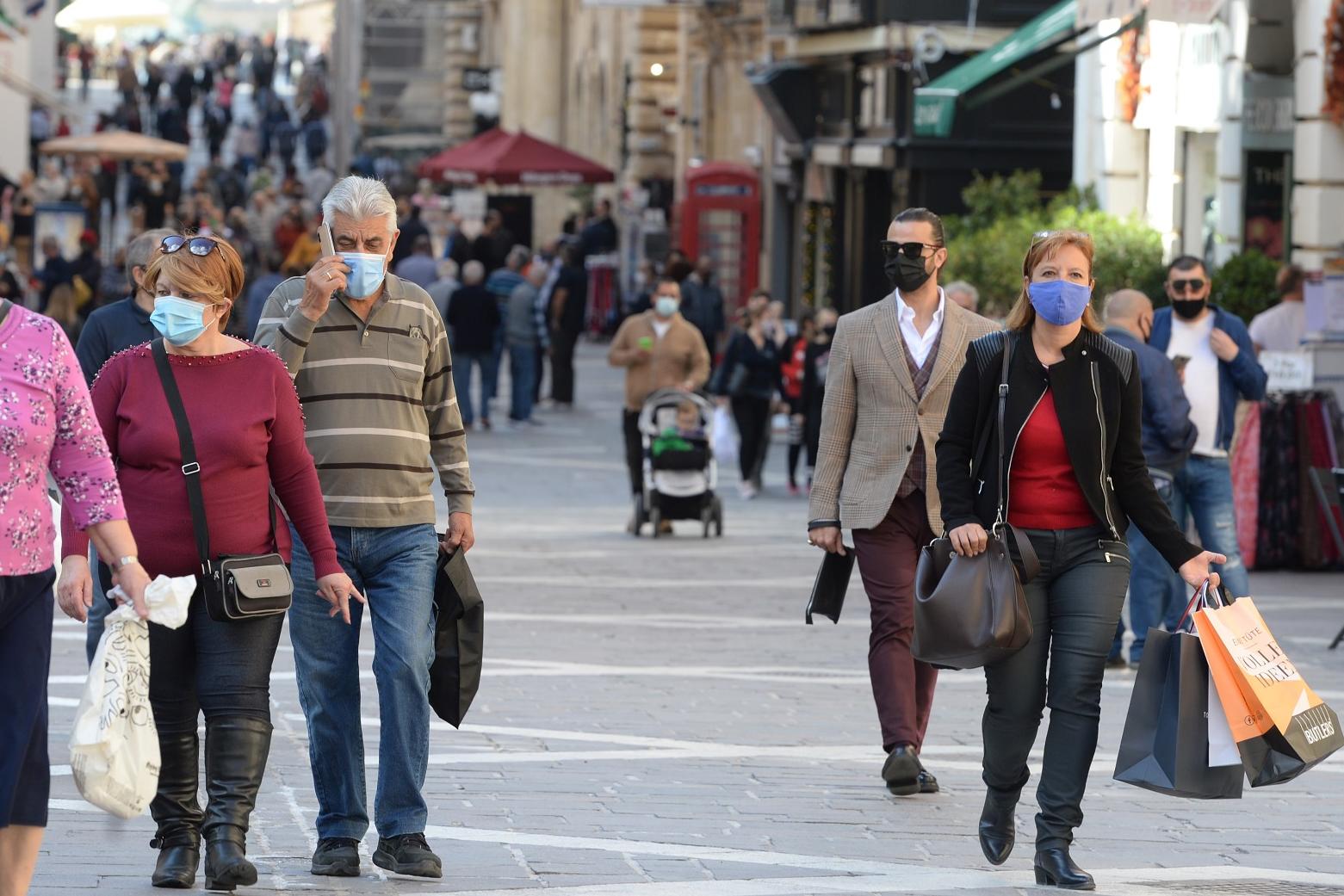 Pedestrian and shopping traffic picked up in the afternoon. Photo: Matthew Mirabelli