BOV now has until December 14 to find another bank that will allow it to continue processing transactions in US dollars.

Mr Cassar said large international correspondent banks have been exiting, or de-risking, the service for years.

He pointed towards a United Nations report describing the shrinking of correspondent banking services as a worldwide issue that impacted a number of countries and hundreds of banks, especially in emerging markets.

Smaller banks are particularly impacted since their volumes and scale do not justify the compliance risk and economics for their correspondent banks.

This is also the case in Malta, where the jurisdiction's volumes are small, Mr Cassar said, while also pointing to the country’s “reputational issues”.

“Although a good number of Maltese banks continue to be serviced by their USD correspondents, the latest developments are obviously worrying, especially if they are not driven by anything specific about Bank of Valletta”.

Mr Cassar said the MBA has been alerting the authorities for years about the de-risking by correspondent banks, as its members are in the line of fire.

“We know what’s been brewing first-hand. Admittedly there are no straight-forward solutions but more needs to be done to preserve the hard-earned reputation of Malta’s financial services industry.

“Political, regulatory and industry players should focus on presenting Malta as a place that upholds the highest standards of conduct”.

MFSA reforms a step in the right direction, but...

The MBA chairman said the reforms underway at the Malta Financial Services Authority are a step in the right direction, but they will take time to deliver results and need to be accompanied by corresponding actions at regulator and enforcement authorities. 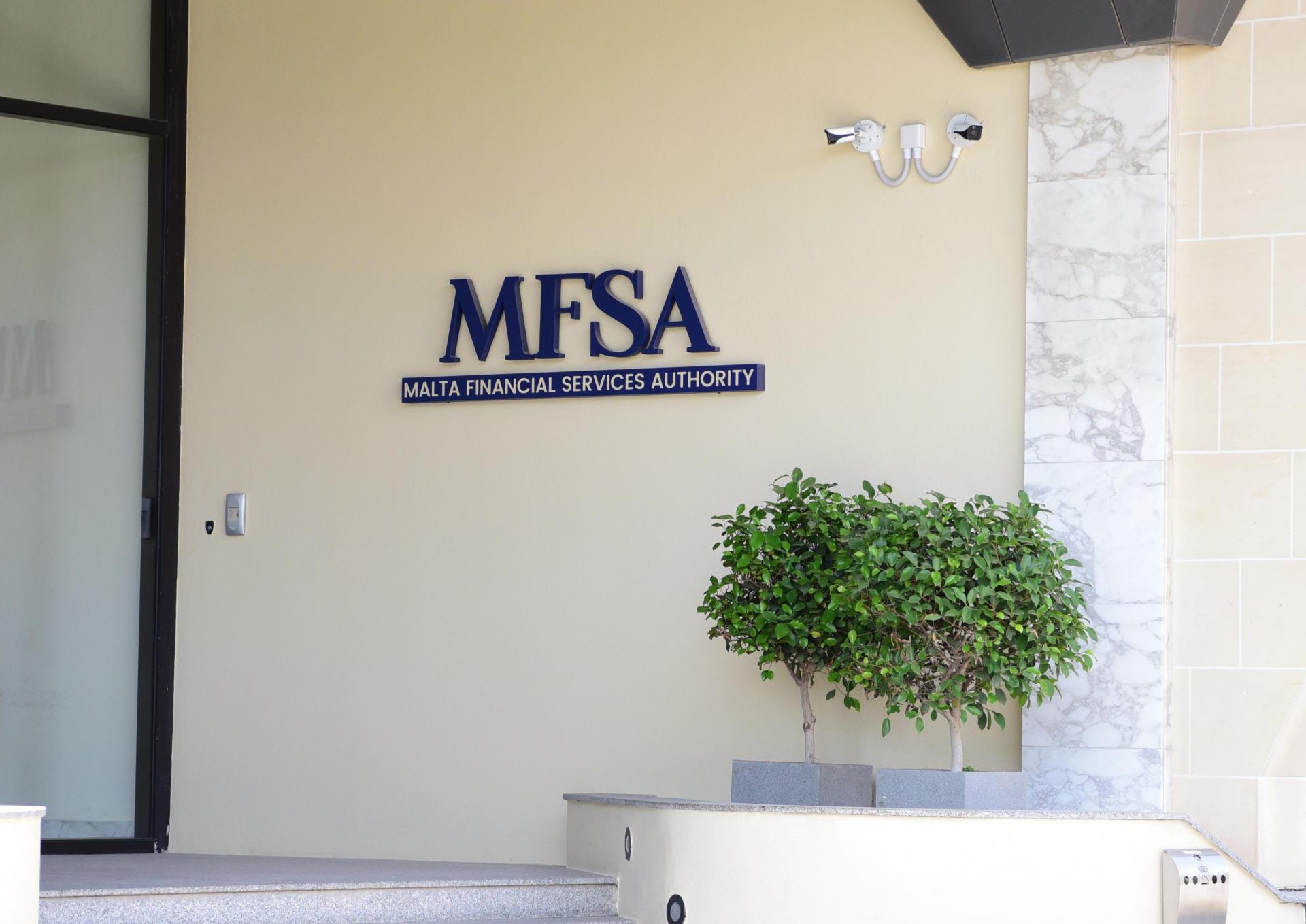 He warned that some “serious, urgent challenges” were still ahead, like the imminent publication of the Moneyval report.

The Sunday Times of Malta reported in March about how Malta received a “fail” in an initial draft of the report.

All efforts are needed to mitigate the risk of financial exclusion and a potential negative impact on financial stability, which other correspondent bank exits may bring about, Mr Cassar said.

The US dollar is still the most used currency in trade so any disruption in the payments system will affect business and individuals directly and severely.
The analyst said BOV will probably have to resort to using the services of what are known as secondary banks to continue processing dollar payments.

According to the analyst, BOV would still have to be vigilant as the reasons ING pulled out could also make these secondary banks think twice about a relationship with the Maltese bank.

How will this impact BOV clients?

Today, BOV is the only major bank handling payments from gaming companies and payment gateways. Disruption cannot be excluded if banks get tougher on dealing with such businesses.

Malta's business model is considered to be high risk as it is based on low tax incentives and lax enforcement of anti-financial crime regimes, the analyst told this newspaper. 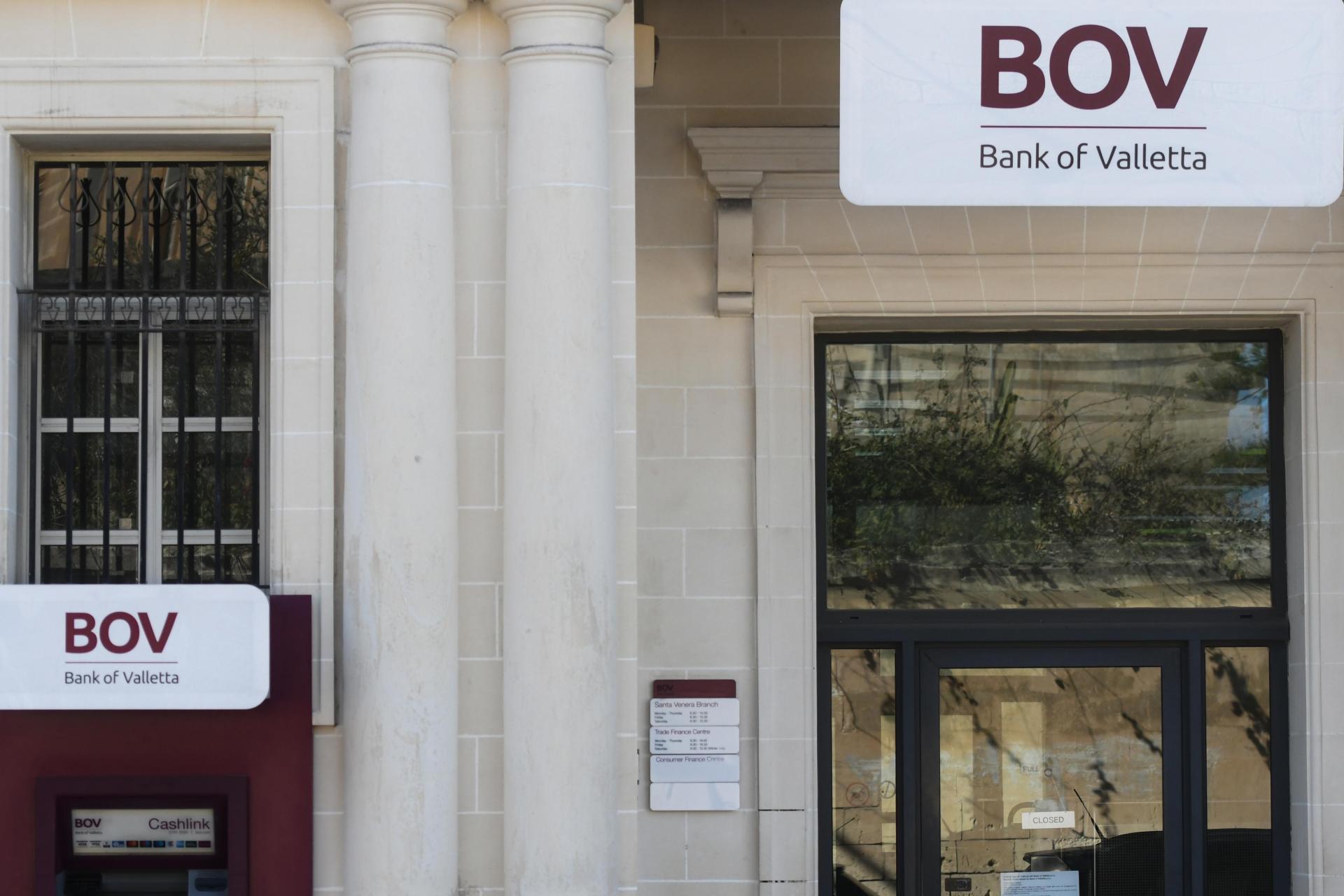 BOV is already under scrutiny from banking regulators (European Central Bank) and rating agencies because it is perceived to have a business model based on supporting economic activities that are considered not be to sustainable in the long term.

The analyst said BOV will have to keep reducing the risk in its business model by curtailing certain services to businesses that are perceived to present a higher risk of money laundering and tax evasion or even avoidance.

Why is everyone scared of dollar transactions?

US-based banks are threatened with major fines and even the withdrawal of their licence to operate in the US if they handle money that may be connected with activities that are not “viewed positively” by US regulators.

Payments involving e-gaming and payment gateways outside the Visa or Mastercard system are viewed as high-risk in the US. 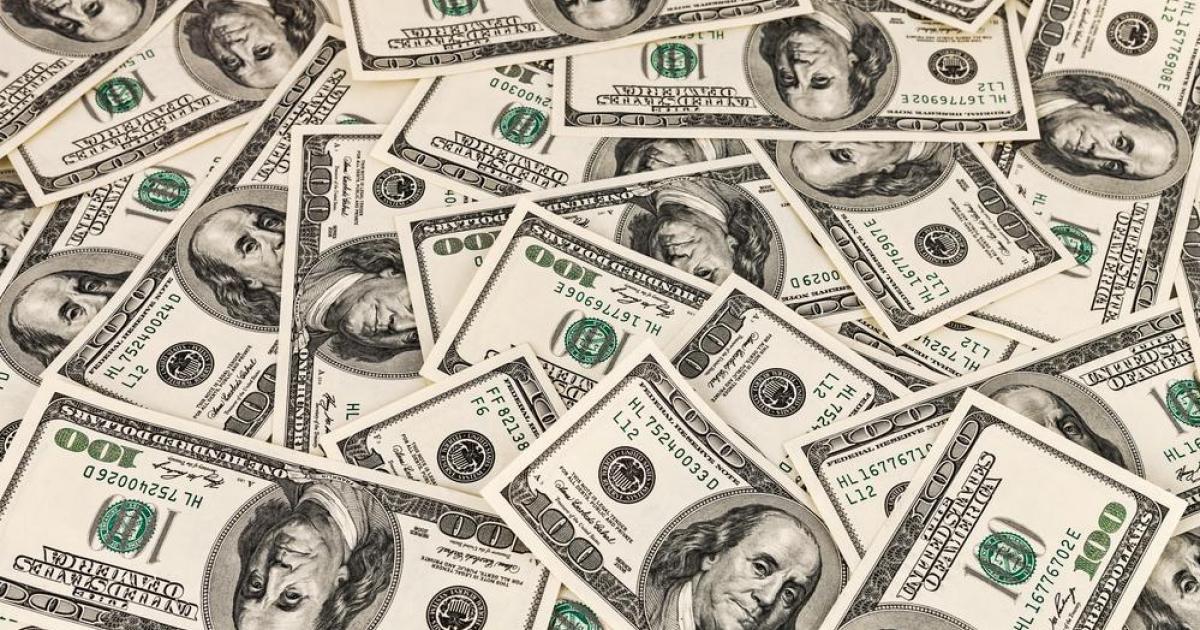 US regulators also take a dim view of companies that are perceived to be avoiding tax in their country of origin.

Jurisdictions associated with money laundering and terrorist financing are shunned by US banks, and countries where there is a perception that such activities exist are often blacklisted, either officially or unofficially, the analyst said.

How do US banks view Malta?

This perception has existed for long especially since some of former Libya strongman Gaddafi's fortunes were also held in Maltese banks.

Recent incidents of abuse have of course not helped to dispel the bad reputation, the analyst said.