Karl Azzopardi has been appointed CEO of the Building and Construction Authority (BCA) board.

The BCA has been set up on the recommendation of an expert report into excavation and construction practices commissioned after a woman, Miriam Pace, died in March last year when her home collapsed.

The board members were announced on Friday by Environment Minister Aaron Farrugia and Parliamentary Secretary for Construction Chris Agius.

Farrugia said that the appointments reflected the government's commitment towards reforming the construction sector. 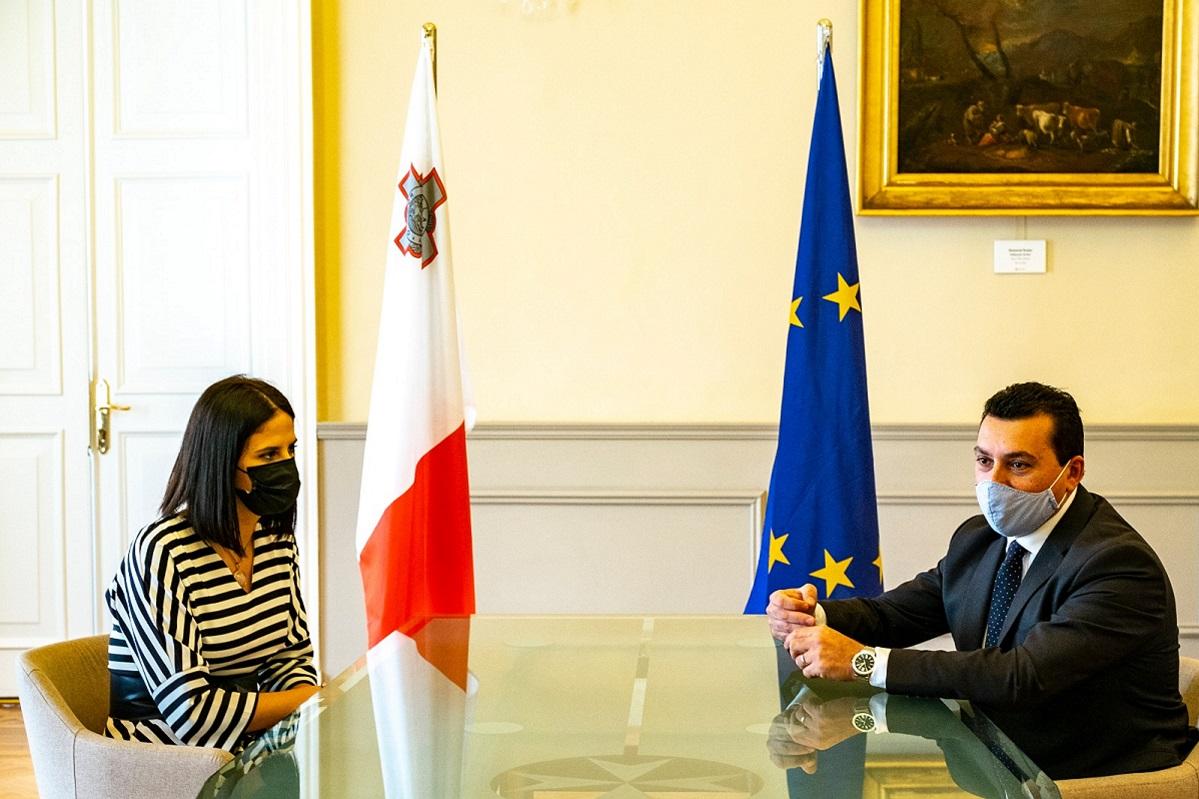 “This reform will modernise, safeguard and strengthen the industry, while improving quality of life and providing peace of mind to all families in Malta and Gozo,” the minister said.

He said the government has started to implement various reforms in the construction industry and the board members represented numerous stakeholders. He pointed out that most members are women.