An immigration coordination centre is set to be inaugurated on Monday, Prime Minister Robert Abela said.

Abela said Malta continued to build on the mutual trust enjoyed between the two countries in an effort to crack down on human trafficking and intensify mutual investment.

He said all partners, in both Africa and the EU, recognised the need for better border protection.

He pledged Malta would continue to support Libya's rebuilding process. 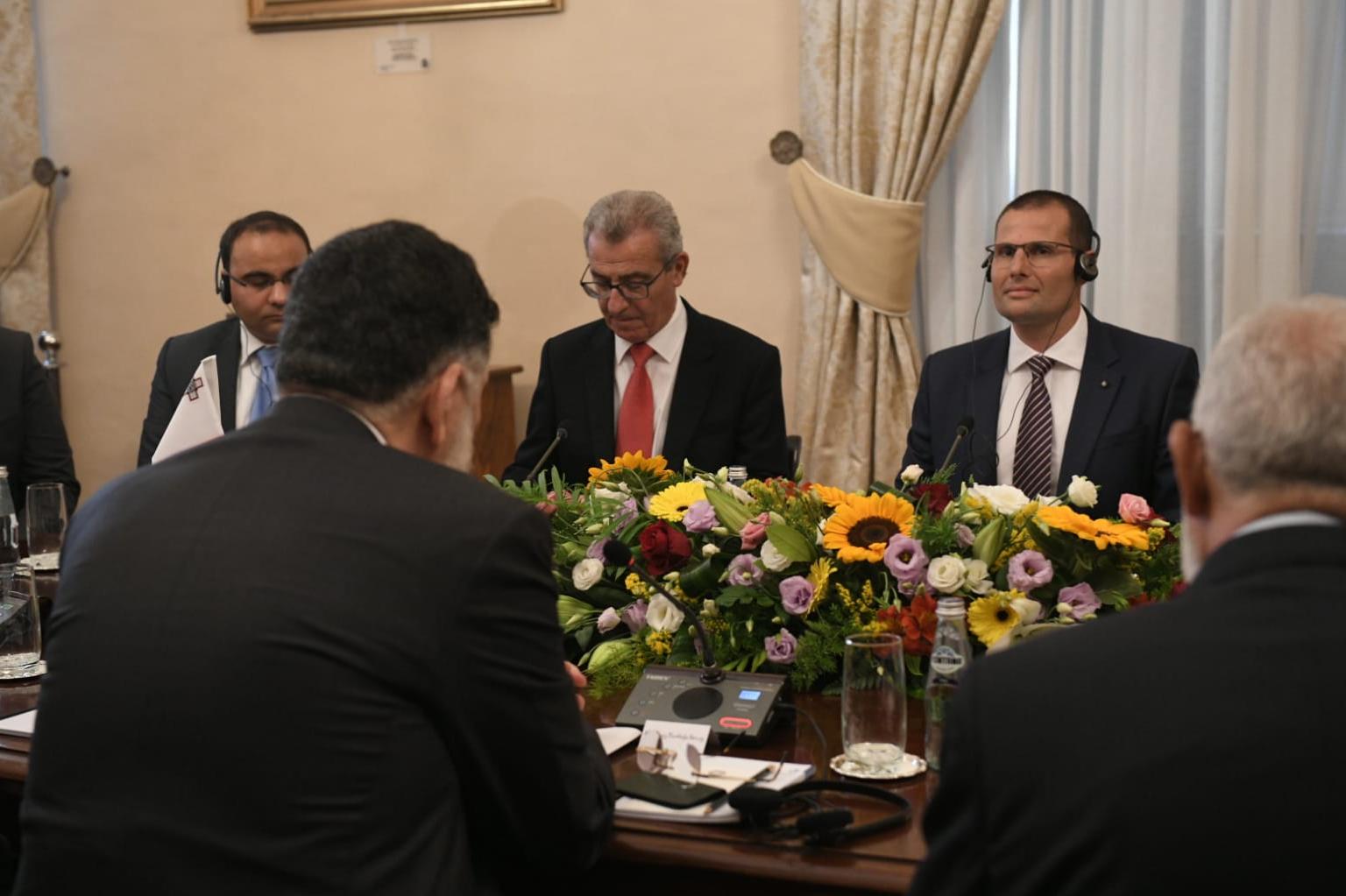 On his part, Serraj said the visit to Malta was part of the frequent visits carried out with friendly neighbouring countries.

He said there were many mutual subjects on which Malta and Libya could work together.

"We need to work together for the benefit of our peoples. Hope it would be a fruitful visit beneficial for people in both countries," he said.