The head of Malta’s passport sales agency is being lined up for the top job in Enemalta as part of a major shake-up at the controversial energy provider, Times of Malta has learnt.

Kevin Chircop, the chairman of the board of directors since 2018, is also expected to be removed from his position along with several other members, under plans being overseen by Energy Minister Miriam Dalli.

Contacted by Times of Malta, Cardona said he had no comment to make at this stage as the move had not yet been confirmed. Chircop said an official announcement will be made by the shareholders.

“What I can say is that I and the other members did not resign,” he added. 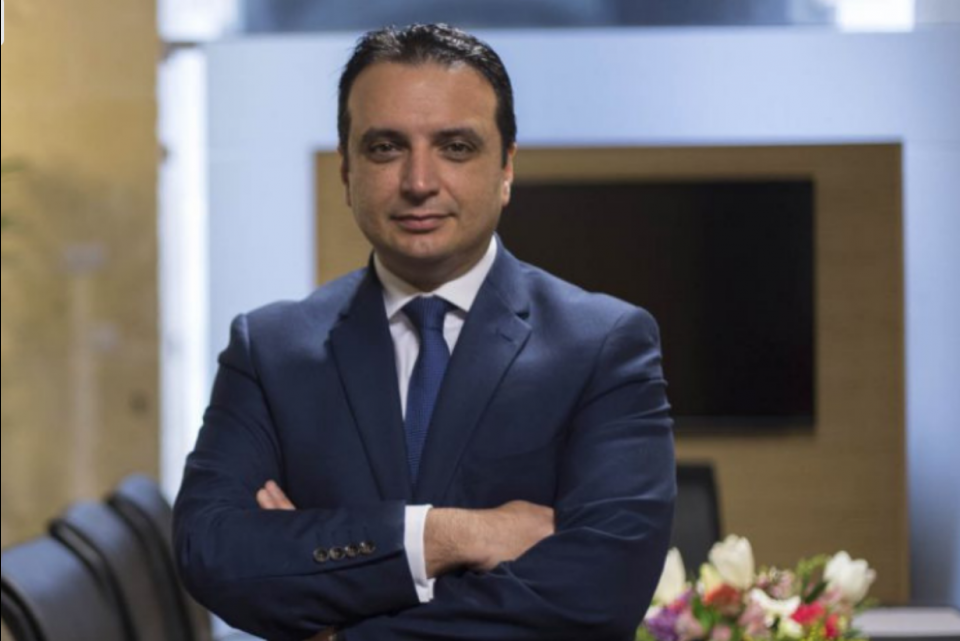 Jonathan Cardona is expected to be the new head of Enemalta.

The state-owned energy provider came under fire during the August heatwave over nationwide power cuts blamed on weaknesses in the distribution network.

Vella apologised on Enemalta’s behalf over the blackouts.

Enemalta is also at the centre of a police investigation into the Montenegro wind farm scandal.

Times of Malta and Reuters exposed last year how Enemalta had paid €10.3 million for shares in the wind far that had been worth just a third of that price two weeks earlier.

An internal Enemalta investigation concluded the company’s board failed to properly question the deal.

The internal report detailed how Nexia BT, a now-defunct audit firm implicated in facilitating corruption by former government officials, was brought in to carry out a study justifying the €10.3 million price tag paid by Enemalta for the wind farm shares.

Dalli’s predecessor Konrad Mizzi was questioned by police last year as part of a trading in influence probe involving Fenech.

Enemalta has faced what it termed as “extraordinary costs” over the past years, which coupled with a dip in demand caused by the COVID-19 pandemic, has resulted in multi-million-euro losses for the company.

The company’s accounts for 2019 have yet to be made public, despite assurances in May that they were in the process of being filed with the Malta Business Registry.