Charlie Storey took up chess as a way of escaping reality while living in a homeless shelter at the age of 14.

More than 35 years later, he is a champion coach in the UK and, inspired by the popular miniseries, The Queen's Gambit, is taking his skills to Malta.

Storey, the former England International Junior Team coach, has set up The Queen’s Gambit Academy, an online chess academy that hopes to inspire girls to learn and grow a passion for the game.

“For me chess taught me how to become an independent thinker and how to study correctly," he says.

He told Times of Malta that he decided to launch the training scheme after moving to Malta three months ago and reading that, unlike in many other countries, the local scene has not been influenced by the series.

And he wants to specifically boost the game for young women. There are only around six active female players in the whole of Malta.

“Apart from the series, my main motivation to set up the Queen’s Gambit Academy was to give more opportunities for young female players to learn chess with the best trainers so that they too can grow up to be chess masters,” he said. 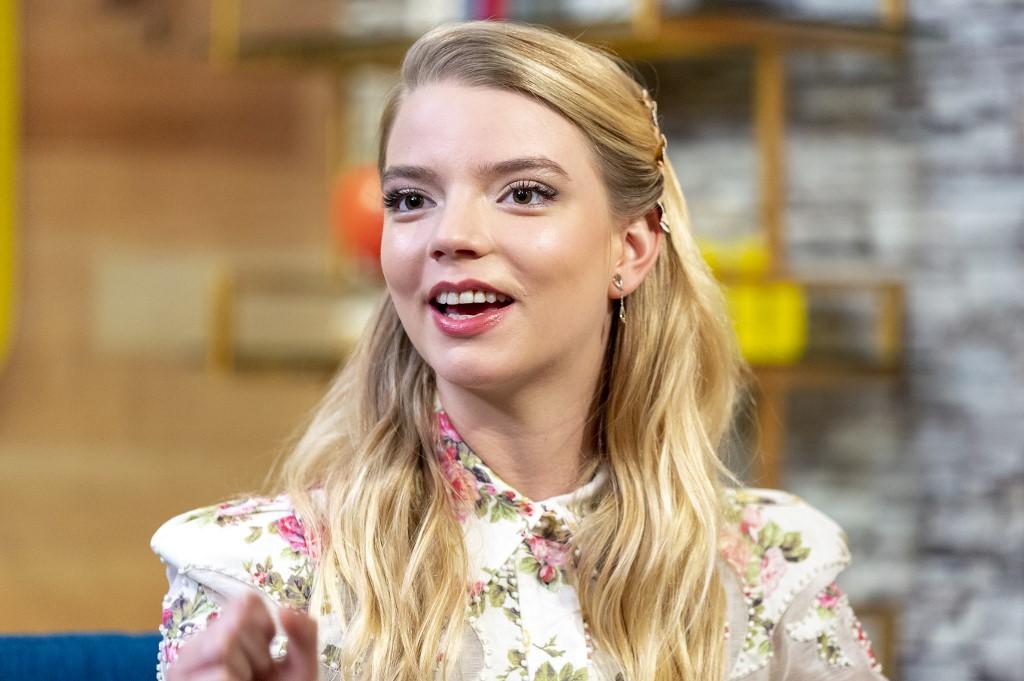 Anna Taylor-Joy, the star of The Queen's Gambit, which has sparked a global interest in chess. Photo: AFP

Other coaches in the academy include Ukrainian chess master Adrian Mihalcisin and James Moreby who is a former student of Storey's and is now a chess master.

He is also planning to hire female chess masters and coaches.

But he warns new players that they'll need to be dedicated to the craft. To conquer the chess board, a player must be dedicated to put in the hours to play, study and learn all the necessary moves. “To become a chess master, one must spend two to three hours a day playing and studying chess.”

Since the online academy was launched last week, Charlie noticed a spark of interest in the game. “I am aware that there are chess players in Malta who are extremely passionate about the game, and since the academy was launched more parents and players are contacting us wanting to push the chess movement more, which I believe is fantastic,” he added.

He said he was excited to see the local chess scene blossom in Malta, and for the younger generation to spark an interest in the game.

On Saturday 12 there will be an official launch party and Master Chess Tournament at One Thai Kitchen in Sliema between 2pm and 7pm. Players and spectators are to wear masks and abide by social distancing regulations.