A new system for COVID-19 vaccination comes into effect as of Saturday, Health Minister Chris Fearne announced, amid an ambitious pledge to offer a first jab to everyone in the country by mid-August.

The new system will require individuals to register for vaccine using SMS or an online system and will for now only accept requests from over 50s – the age cohort currently eligible for vaccination appointments.

Those using an online system available at http://vaccin.gov.mt/ will be given the opportunity to choose which region of Malta or Gozo they wish to be vaccinated in.

People will also be able to receive a vaccine through around 100 private GPs who have signed up to administer COVID-19 vaccines, Fearne said.

Previously, those eligible for vaccination received a letter in the post informing them of their appointment date and time. That system will now be phased out.

The deputy prime minister and health minister was speaking at a press conference held on Saturday morning.

Healthcare workers will be administering all four vaccines approved for use in Europe – those made by Pfizer, Moderna, AstraZeneca and Johnson & Johnson – on a “just-in-time” basis, using vaccines as they arrive in Malta.

The health minister said that those who register can expect to receive a confirmation message followed by messages detailing their appointments for first and second vaccine doses.

He urged people not currently eligible for vaccination to not waste time registering for now, as their applications would not be processed.

Fearne said that he expects everyone in Malta to have been offered an initial COVID-19 vaccine dose by the August 15 Santa Marija holiday, months ahead of the original end-of-year target.

Malta is now expected to have offered a vaccine to 70 per cent of its adult population - the percentage experts believe is needed for herd immunity - by the end of June, marginally behind projections made by Times of Malta earlier this month.

All over 60s and vulnerable people will have been offered an initial COVID-19 vaccine dose by the end of the month. Overs 50s can register now and expect to receive a vaccine invitation by mid-May. Registration will then open to those aged 40 to 49.

The forecasts assume that vaccine manufacturers will abide by their contractual agreements to deliver promised doses, people being willing to receive vaccines and the vaccines currently being used continuing to be approved by the European Medicines Agency.

Original targets, set by the European Union, are to inoculate 70 per cent of adults by the end of September.

EU vaccination efforts have been stymied by shortages of vaccine doses, with no sign of problems being resolved: according to the Financial Times, AstraZeneca has slashed the number of doses it will deliver to the EU this coming week by half.

Malta had administered more than 230,000 vaccine doses as of Thursday and the country's vaccine rollout continues to outpace that of other EU member states, despite a slight slowdown in daily doses administered over the past week.

Public Health chief Charmaine Gauci said that the number of virus cases was continuing its downward trend, with the seven-day moving average of cases currently at 55.

Hospitalisation rates are also down, especially among those over 80 who are now fully vaccinated. The average age of patient deaths is now down to 70, with the number of deaths also down. 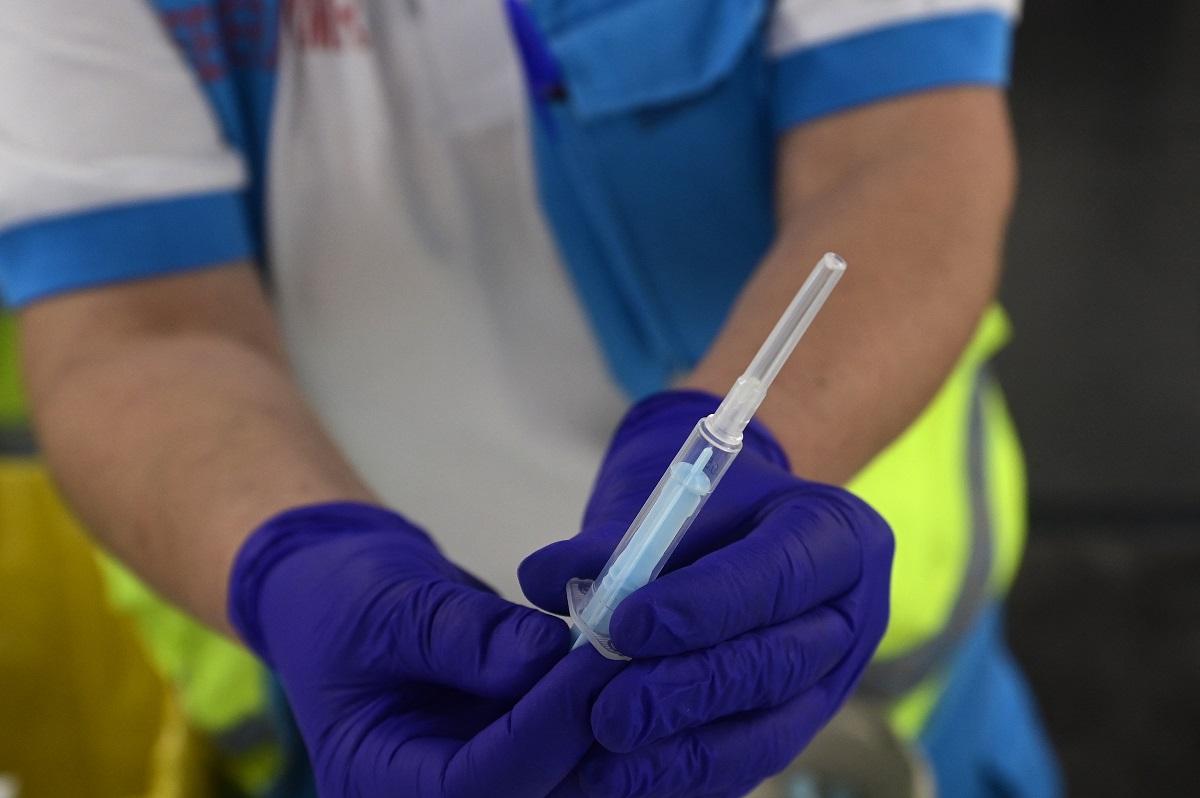 Cases in homes for the elderly, where 96 per cent of residents have been vaccinated, are down significantly and as of Monday the homes will be reopened to external visitors.

“Until we roll out our vaccine in full, we must be cautious,” she said. "We have a number of measures in place and it is important for us to keep following them," she said.

Vaccination efforts across Europe have however been roiled by safety concerns this week, with medicines regulators across the continent flagging concerns about very rare blood clotting linked to a COVID-19 vaccine made by AstraZeneca.

Another COVID-19 vaccine manufactured by Johnson&Johnson that has not been used in Malta so far is also being probed for similar reasons.

Locally, authorities have said that they have found no link between blood clots and the vaccine so far, although Fearne has asked Mater Dei's chief medical officer to look into claims that a "healthy" woman died three weeks after she was given the AstraZeneca vaccine.

No change for AstraZeneca rules

While some EU countries have decided to restrict use of the AstraZeneca vaccine to specific age groups, Malta will not be following suit.

Fearne said that Malta would rely on European Medicines Authority recommendations for the vaccine, noting that the EU regulator was a “fairly conservative” one.

“If the EMA advises a change, then we will follow that advice. But up to today, the advice is for the AstraZeneca vaccine to be used among all age cohorts," he said.

The EMA has said that despite the "very rare" blood clotting side effect, the vaccine's benefit outweighs its risks.

“The vaccine is safe and effective,” he said, explaining that the blood clotting link found by medicines regulators was extremely rare and was far outweighed by the benefits it offered.

"20 million vaccinations in the UK are estimated to have saved about 6,000 lives. Likewise, in Malta, the vaccine helped us avoid dozens of deaths we could have had here. COVID is a serious disease that has killed over 400 in our country and we must take it seriously,” he said.

"This is a very very rare thing. It's less than one in a million," he said.