JobsPlus head Clyde Caruana is expected to be Robert Abela’s chief of staff.

The position of OPM chief was last filled by Mark Farrugia, who took over from Keith Schembri when he resigned over the Daphne Caruana Galizia murder investigation back in November.

Sources said Dr Caruana had been informed he was the top pick for the post earlier on Monday.

The Prime Minister's chief of staff is historically one of the most powerful individuals within government and is responsible for the day-to-day running of the Office of the Prime Minister.

An economist by training, Dr Caruana has been executive chairman at the State employment agency since Labour came to power in 2013.

He had previously worked at the National Statistics Office between 2007 and 2012, and also lectures at the University of Malta.

During his time at JobsPlus he has authored a number of position documents which have been central to the government’s Labour force policy.

Perhaps the most controversial policy which Dr Caruana had been involved in was the government’s plan to import foreign Labour to sustain economic growth.

Sources said that Ray Barbara, who had served as Joseph Muscat's personal assistant since 2013, will be retained by Dr Abela. 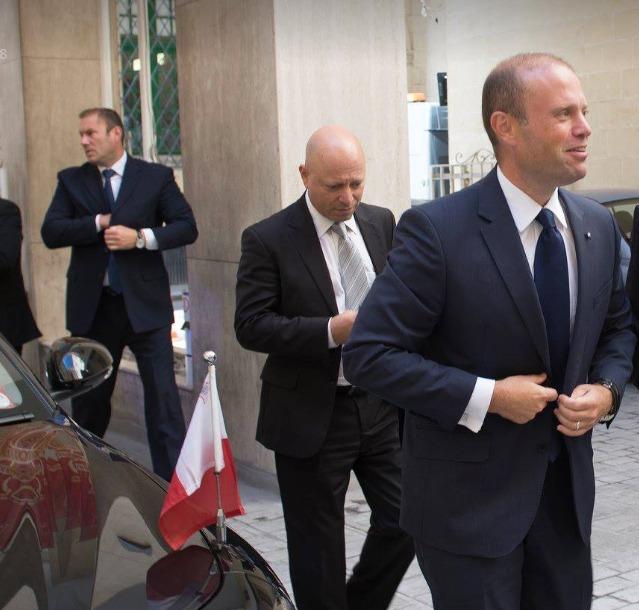